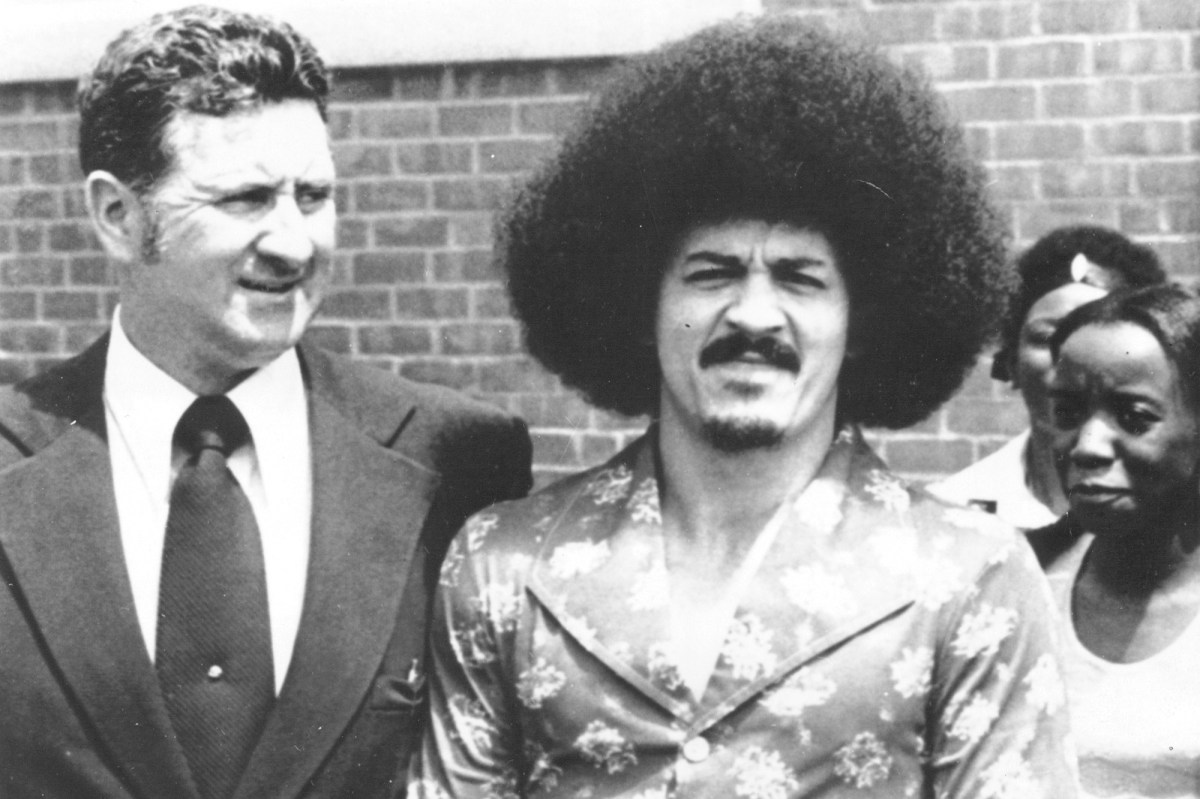 A convicted killer who was granted parole after 43 years in prison for the rape and murder of two housewives has been deemed at high risk of committing a new crime and a threat to public safety.

Justice Susan Cacace ruled Thursday that Samuel Ayala is a level 3 sex offender — the most serious designation — and will be required to register for the rest of his life.

Once he gets released, he’ll have to check in with authorities every three months and face restrictions on how closely he can live to a school.

Ayala, 68, insisted through tears that he was a changed man who deeply regretted the shocking crime in which he and two co-defendants broke into a home in South Salem and raped and murdered Bonnie Minter and Sheila Watson in front of their four kids ages 3 to 6.

Ayala’s emotional display came after prosecutors said he should be assessed extra points for his lack of remorse at the hearing into his status in Westchester Supreme Court.

“I’ve been in jail for a long time, I am not the same man I used to be in 1977. I’m a Christian man now,” he said, wiping tears from his eyes. “I’m extremely, extremely sorry for the crime that I committed.”

He then rattled off a long list of health conditions — including Hepatitis C, diabetes and high cholesterol — that “would never allow me to commit another crime.”

All parties at the hearing participated via Skype, including Ayala, who wore a green jumpsuit and was seated at a small desk at Fishkill Correctional Facility, where he’s being held until he has an approved housing plan.

The judge didn’t make a determination on whether to dock him for lack of remorse since he had already racked up enough points for level 3 status.

After a hearing on July 20, the Gov. Andrew Cuomo-appointed state Parole Board granted Ayala his freedom over the protests of his victims.

Ayala told the board he committed the shocking crime when he was 25 because he hated women. “I got to the point that I didn’t like women for the reason that I was treated when I was a young kid, especially by my mother, when I was 12 years old,” he said.

He admitted that he was the “ringleader” and his two accomplices were only interested in committing a burglary that day.

During the sex-offender hearing, Assistant DA Kerrie Williams noted that in more than half a dozen prior appearances before the parole board, Ayala had lied about his role in the brutal slayings and blamed his accomplices.