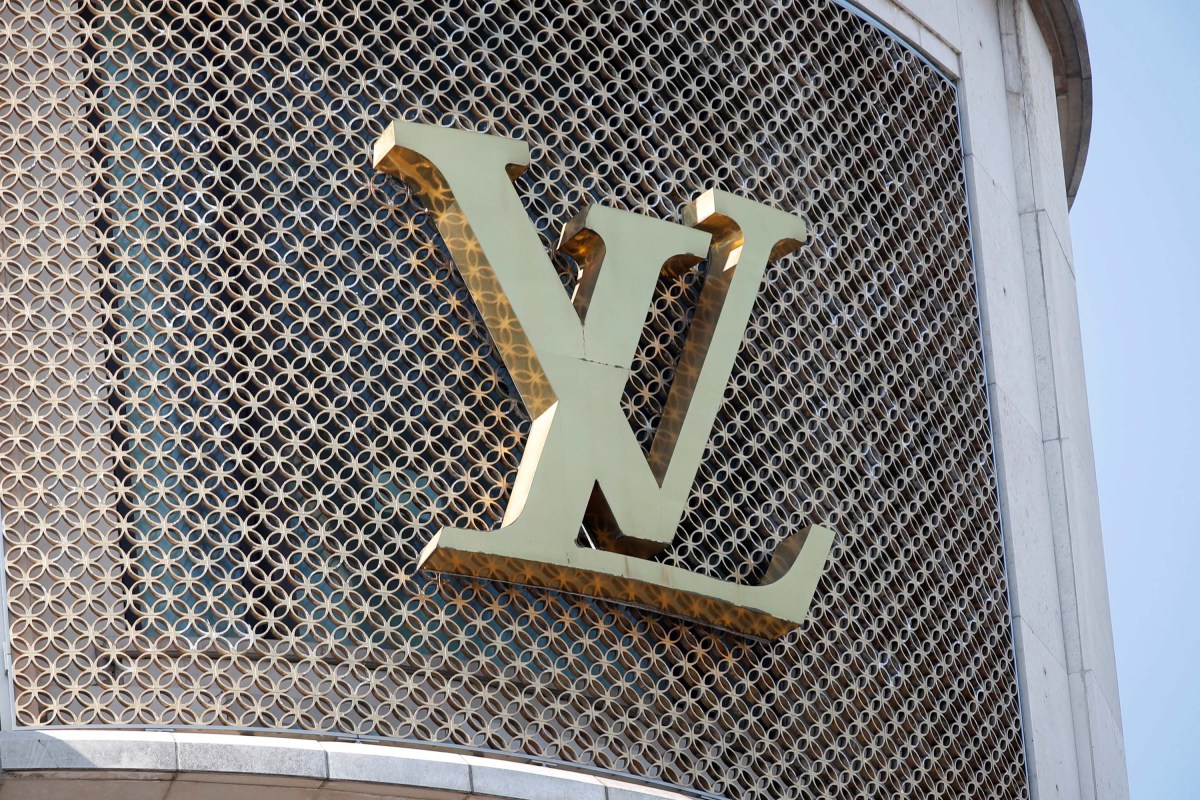 A Delaware Chancery Court justice on Monday agreed to fast-track Tiffany & Co.’s lawsuit against French luxury goods conglomerate LVMH for trying to back out of its $16 billion deal to acquire the US jeweler.

Vice Chancellor Joseph Slights said he would set a four-day trial beginning Jan. 5, 2021, which is after the Nov. 24 “drop-dead” date for the biggest luxury merger deal to close but before antitrust approvals begin to expire.

Slights said he hoped both Tiffany and LVMH could have “productive discussions to avoid the need for litigation,” referring to a potential settlement.

The US jeweler had pushed for a November trial before the drop-dead date of Nov. 24. The French luxury goods conglomerate argued for a trial beginning in March or April of next year.

The decision is Slights’ first time weighing in on the broken deal, the most high-profile of a series of abandoned transactions in the wake of the COVID-19 pandemic.

LVMH’s acquisition of Tiffany hit the rocks in September after the Louis Vuitton owner said it could no longer complete the purchase, citing an intervention by the French government and the U.S. jeweler’s weakening performance