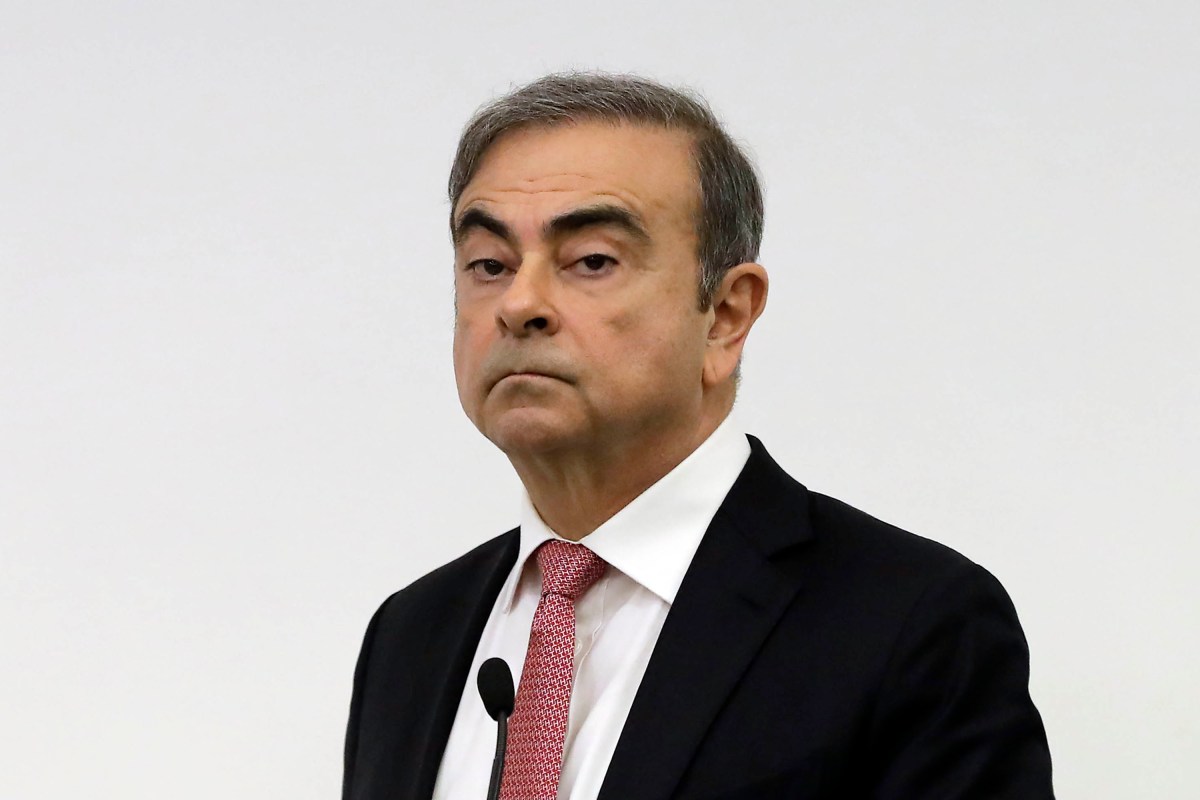 A federal judge on Friday ruled that two Massachusetts men can be legally extradited to Japan to face charges they helped former Nissan Chairman Carlos Ghosn flee the country in a box and on a private jet.

US Magistrate Judge Donald Cabell in Boston rejected the arguments against extradition by US Army Special Forces veteran Michael Taylor and his son, Peter Taylor, and certified the case for the US secretary of state to evaluate.

The Taylors’ lawyers had argued they could not be extradited because Japanese penal code does not make it a crime to help someone “bail jump,” and that they could only be charged if Japanese authorities were already pursuing Ghosn pre-escape.

But Cabell rejected that argument, saying their conduct “literally brings them squarely within the purview” of the law, which makes it a crime to harbor or enable the escape of someone like Ghosn who has committed a crime.

Lawyers for the Taylors did not immediately respond to a request for comment.

US prosecutors say the Taylors facilitated “one of the most brazen and well-orchestrated escape acts in recent history,” allowing Ghosn to flee to Lebanon, his childhood home, which has no extradition treaty with Japan.

Ghosn fled on Dec. 29, 2019, while awaiting trial on charges that he engaged in financial wrongdoing, including by understating his compensation in Nissan’s financial statements. Ghosn denies wrongdoing.

Prosecutors said both the elder Taylor, a private security specialist, and his son received more than $1.3 million from Ghosn and his family members for their services.

Both the elder Taylor, a private security specialist, and his son were arrested in May at Japan’s request and have been held without bail since then.