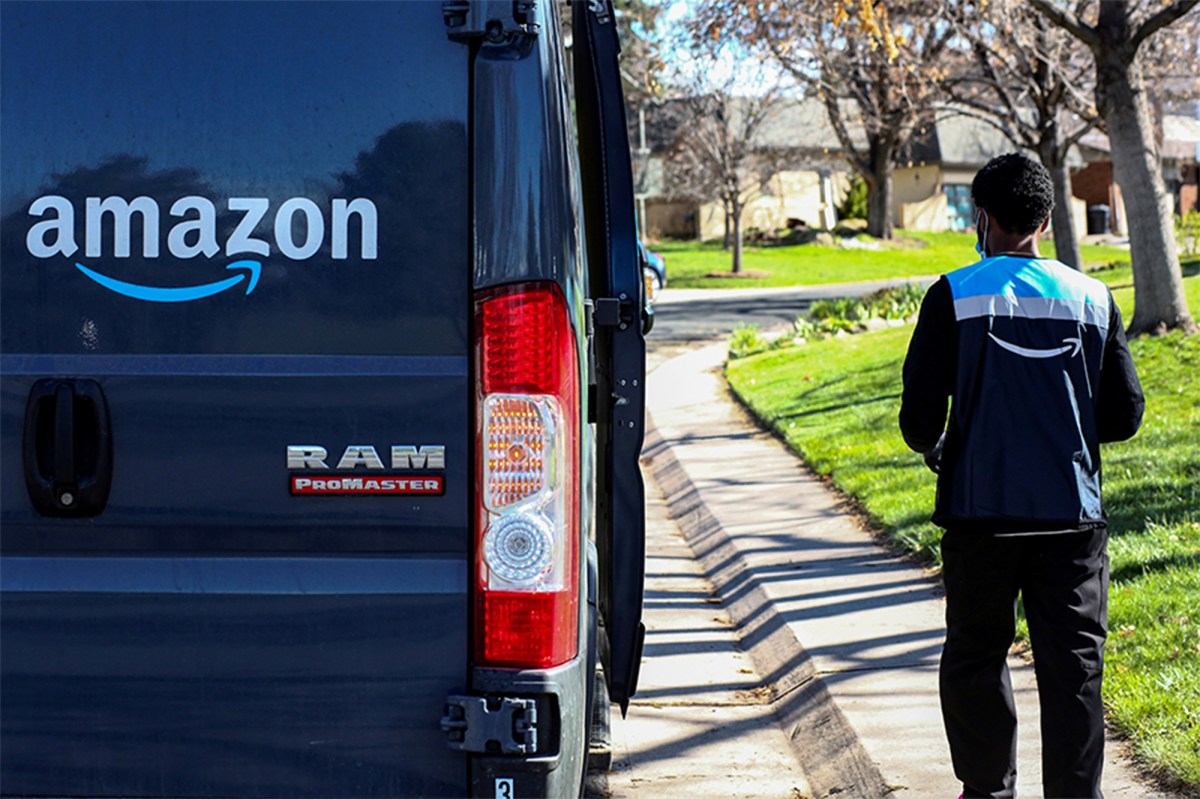 Six alleged fraudsters have been indicted by a grand jury in Washington state over a scheme to bribe Amazon employees in hopes of a competitive business edge, the Justice Department announced Friday.

The defendants planned to pay over $100,000 in exchange for an unfair advantage on the Amazon marketplace, where third-party merchants sell goods, officials said.

Since 2017, the individuals allegedly resorted to bribery and fraud to reinstate products and accounts that Amazon had suspended or blocked from its marketplace.

The accused allegedly paid at least ten Amazon employees and contractors to attack competitors and boost their products — raking in more than $100 million of competitive benefits, according to prosecutors

“The ultimate victim from this criminal conduct is the buying public who get inferior or even dangerous goods that should have been removed from the marketplace,” U.S. Attorney Brian T. Moran said in a statement.

The indicted include three New Yorkers: Ephraim Rosenberg, 45, of Brooklyn and Joseph Nilsen,31 and Kristen Leccese, 32, of Manhattan.

Others involved in the scheme include Hadis Nuhanovic, 30, of Acworth, Georgia; Rohit Kadimisetty, 27, of Northridge, California; and Nishad Kunju, 31, of Hyderabad, India, according to the indictment.

Kunju allegedly worked as an Amazon seller-support associate, before transitioning to an outside consultant position who recruited and paid bribes to his former coworkers.

An Amazon spokesman said the company worked with the Justice Department on the case and works to track suspicious behavior by sellers and employees.

“We are especially disappointed by the actions of this limited group of now-former employees, and appreciate the collaboration and support from law enforcement to bring them and the bad actors they were entwined with to justice,” the spokesman said.

The company’s third-party marketplace has come under heavy scrutiny from lawmakers and regulatory agencies looking at Amazon’s business practices on the platform and whether it hurts small sellers.