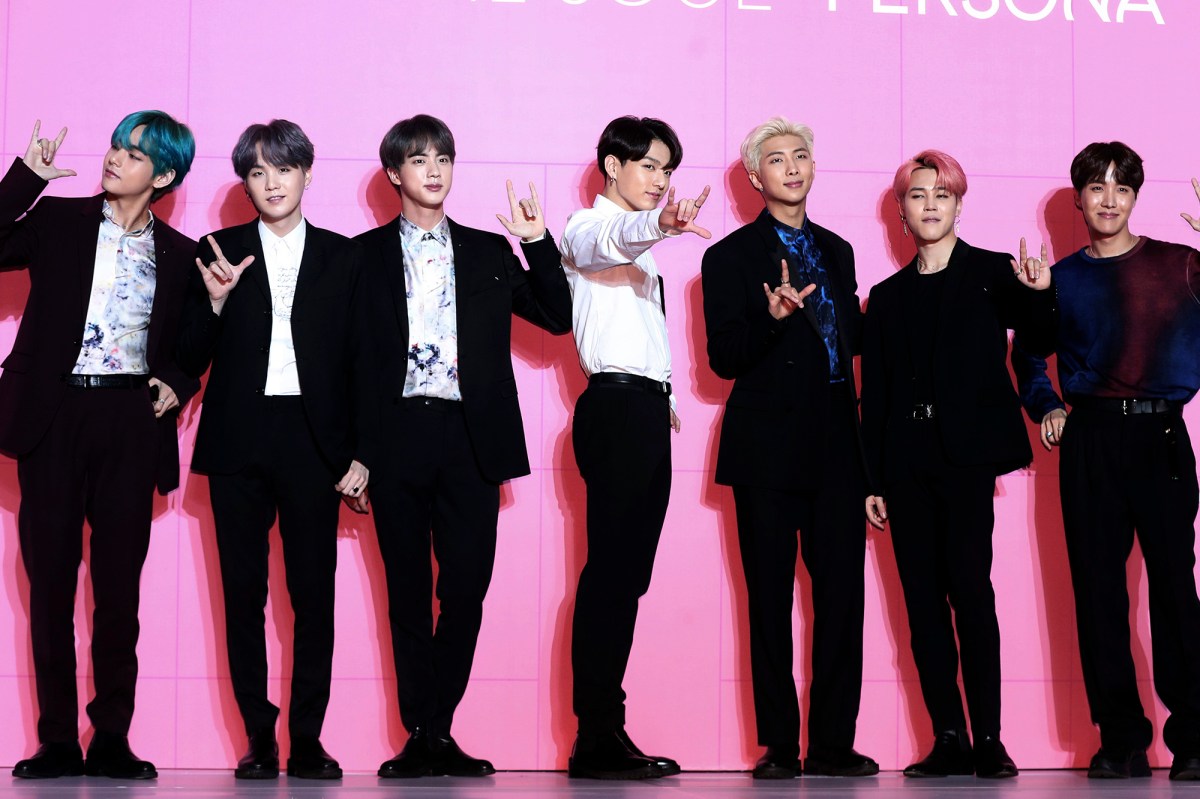 Big Hit Entertainment — the Seoul-based music firm behind the world’s hottest K-pop act — revealed in its Wednesday IPO filing that it gave each of BTS’s seven members 68,385 shares last month “for the purpose of strengthening long-term cooperation with major artists and inspiring morale.”

That number of shares will be worth 9.23 billion Korean won — or about $7.7 million — if Big Hit’s stock is priced at the top of its target range in October, giving the band a combined stake worth 64.6 billion won, or roughly $54.3 million.

That would be a fitting award for BTS, who became the first all-South Korean group with a No. 1 single in the US when their English-language hit “Dynamite” shot to the top of the Billboard Hot 100 this week.

BTS is a huge plank of Big Hit’s business as the group was responsible for more than 87 percent of the company’s revenue in the first half of this year, according to the filing. Big Hit’s artist roster also includes fellow K-pop band TXT and solo artists such as singer Lee Hyun.

The firm has faced concerns about needing to diversify its revenue sources because BTS’s members will likely have to serve a stint in the military in the coming years. South Korea requires men to enlist by the time they turn 28, and the BTS singers range in age from 23 to 27.