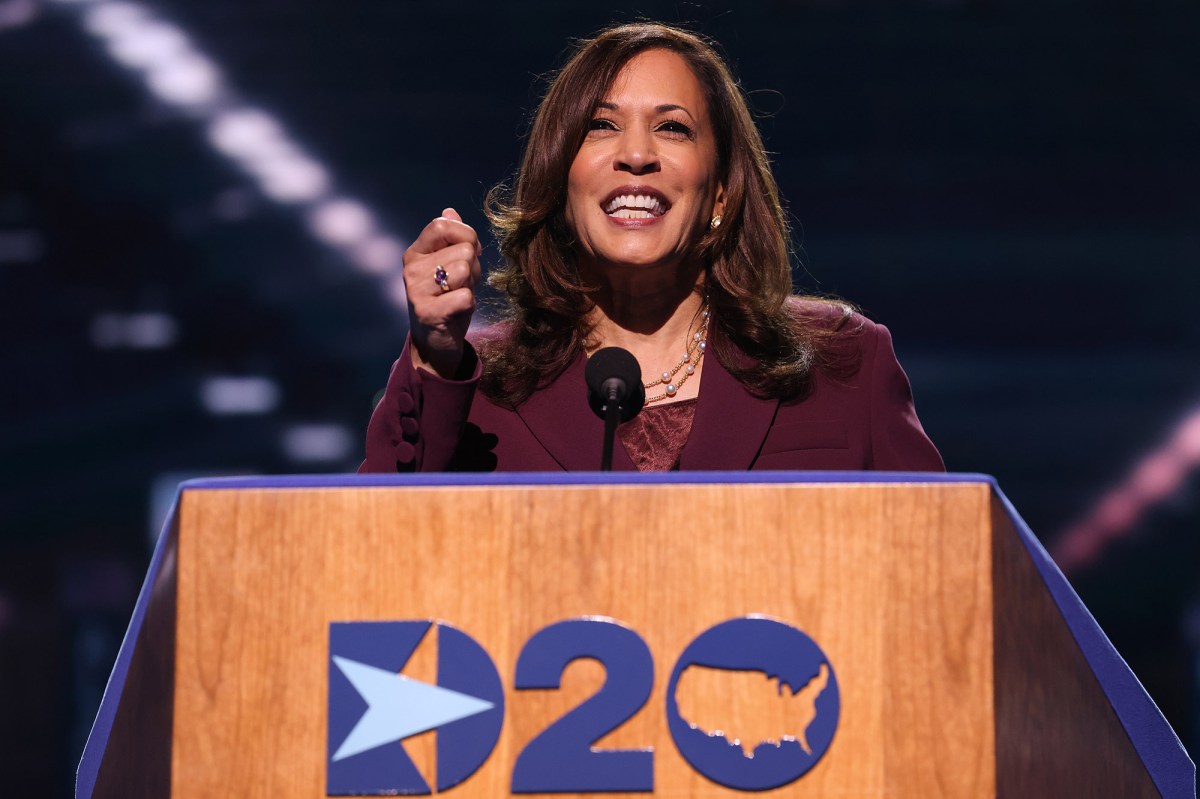 It’s the end of the road for the virtual campaign trail.

On Monday, four weeks after getting the nod as Joe Biden’s running mate, Kamala Harris will make her first trip to meet with voters in person.

The California senator is heading to Milwaukee, Wisc. on Labor Day, the Biden campaign announced Friday — after weeks of focusing on private virtual events with small groups of donors and activists.

Harris’s Republican counterpart, Vice President Mike Pence, will visit a power plant on the other side of the swing state, in La Crosse, that same day. The Biden campaign has not disclosed any details about Harris’s plans.

The parallel appearances, exactly one month before the two candidates’ only scheduled debate on Oct. 7, and 57 days before Election Day, signal the tentative start of a coronavirus-shortened campaign season.

While President Trump and Pence have been on the road frequently — both in their official capacities and for a series of campaign rallies — the Democrats have been more cautious.

Biden left his Wilmington, Del. home twice last week, for a speech in Pennsylvania and a visit to riot-torn Kenosha, Wis. — his first in-person appearances since March. On Wednesday, the former veep and his wife Jill will make separate campaign appearances in Minnesota, aides announced this week.

Meanwhile, Trump has another rally planned for North Carolina Tuesday — as Trump family members head to Minnesota and Pence visits Pennsylvania in the coming days.