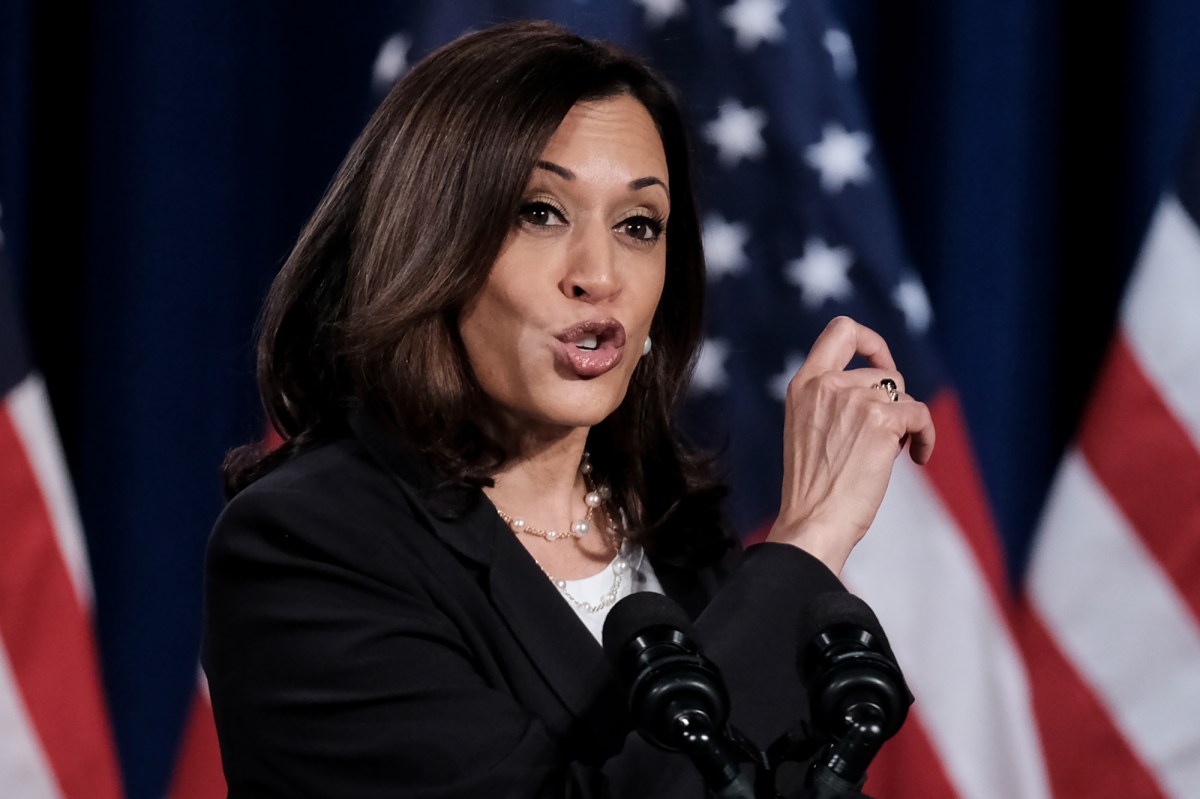 Democratic vice presidential candidate Sen. Kamala Harris on Monday met with members of Jacob Blake’s family in Wisconsin, according to a report.

Harris (D-Calif.) reportedly met with Jacob Blake Sr. and two of Blake’s sisters — four days after her running mate, presidential candidate Joe Biden, also met with the family as he visited riot-ravaged Kenosha, where Blake was shot by a police officer Aug. 23.

The California senator is visiting the swing state in a rare campaign stop, as her Republican opponent, Vice President Mike Pence, also makes a Labor Day trip to the state’s Mississippi River city of La Crosse.

Harris’ private meeting with the Blake family was reported by Axios, citing a campaign official. Biden campaign spokespeople did not immediately respond to a request for comment from The Post.

Blake’s mother, Julia Jackson, reportedly was on the phone. The report does not say if Blake, who is recovering in a hospital, was a participant, though he spoke last week with Biden.

On Monday, Harris will tour an International Brotherhood of Electrical Workers facility in Milwaukee and host a roundtable with black Milwaukee business owners.

President Trump toured Kenosha last week but did not meet with members of Blake’s family.