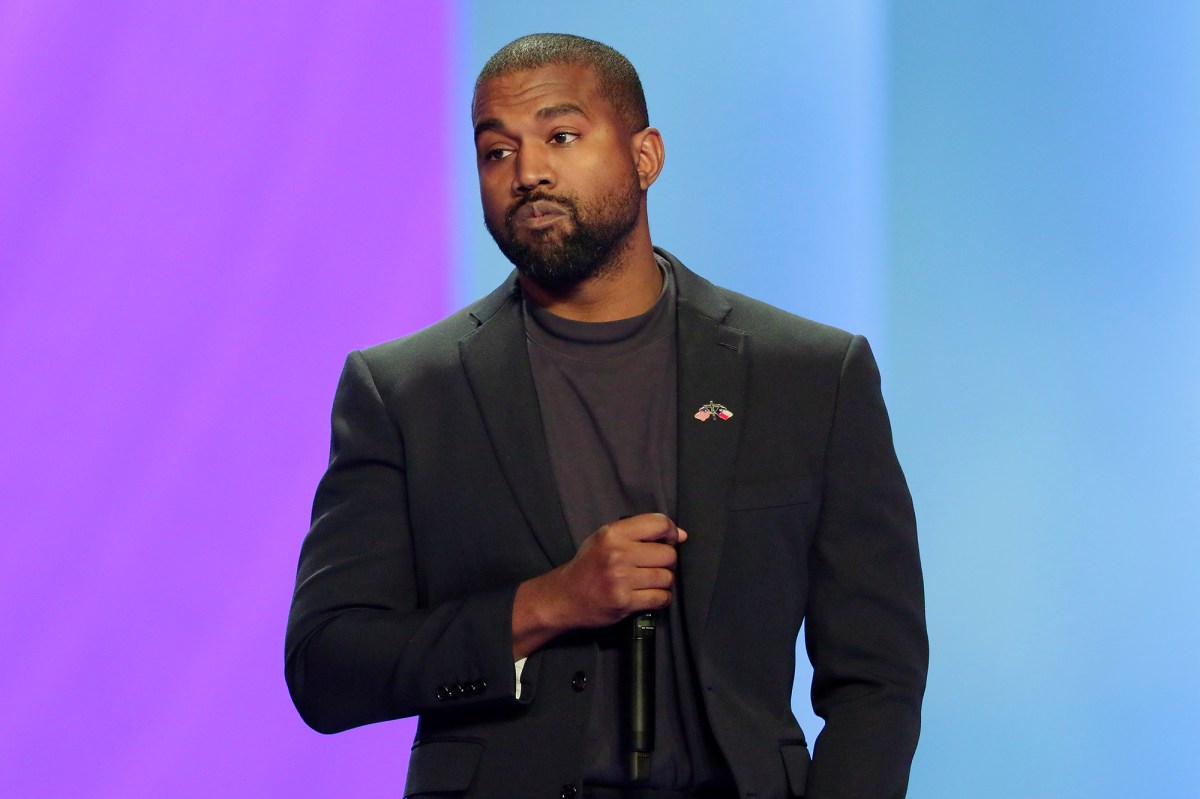 Nobody said it was going to be Yeezy.

Kanye West’s presidential campaign may be on the rocks as the rapper failed to file a Federal Election Commission report indicating whether his campaign has spent or raised more than $100,000.

The filing deadline was Aug. 20 and FEC officials told TMZ they didn’t have it, suggesting his campaign has either stalled, or still isn’t together enough to meet the required filings.

West, a political gadfly, is known to be chummy with Trump and many have questioned the motives of his fly-by-night presidential run. Republican activists have been deeply involved in efforts to get West’s name on the ballot in critical swing states like Wisconsin, where the Elections Commission ruled on Thursday that he failed to file in time to be on the ballot.

The rapper is known to suffer from bipolar disorder, with his mental health coming under increasing scrutiny during the campaign.