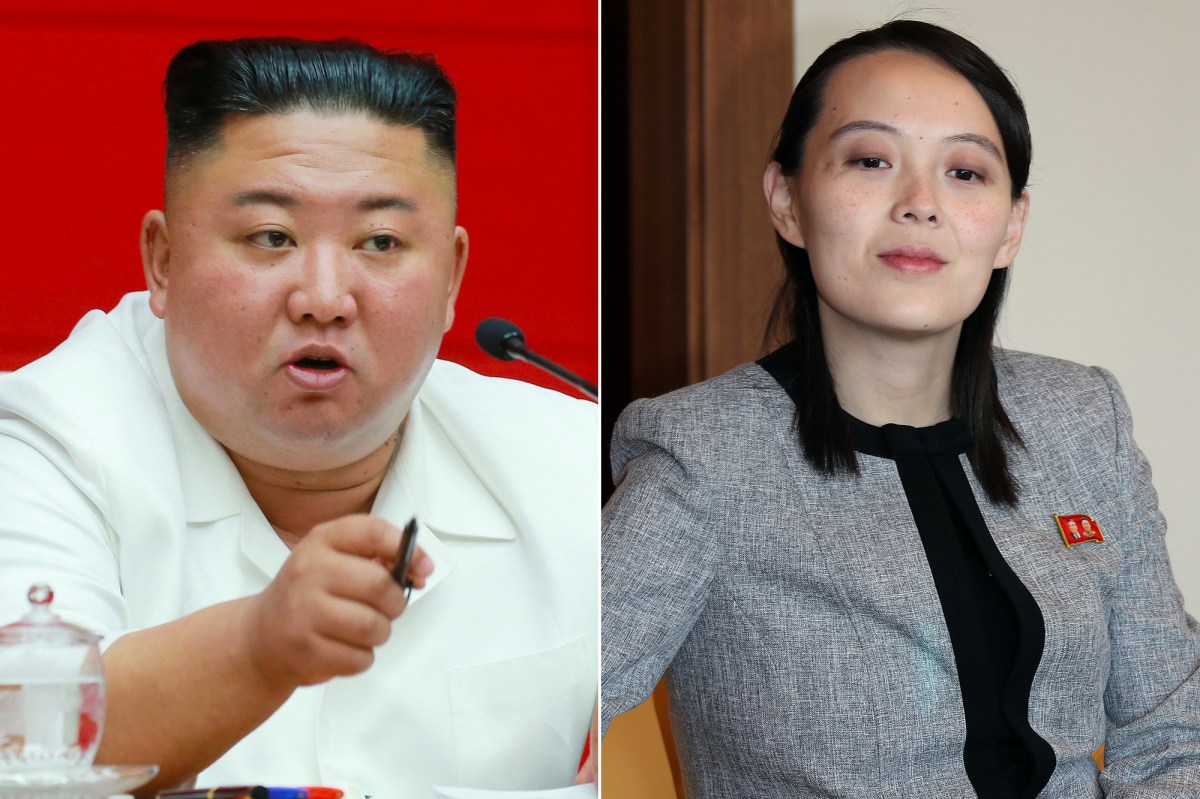 Kim Jong Un’s sister, who has vanished from public view, may have been purged by the paranoid and vindictive North Korean despot amid reports that she’s his “de facto second-in-command,” according to a report.

The South Korean news outlet Chosun Ilbo has reported that the leader’s 32-year-old sister, Kim Yo Jong — who has not been seen since July 27 — may be lying low to offset speculation that he ceded some authority to her.

But speculation has been mounting that the dictator, who is known for executing his rivals, took offense at her rising public profile as rumors swirled that he had been gravely ill, the Sun reported.

North Korea expert Professor Nam Sung-wook told the Chosun Ilbo that Kim Yo Jong’s increasing profile could actually be her undoing, according to the Sun.

“In the past, anyone was deprived of their position the moment they were described as the number two person in the North,” the Korea University educator said.

“There must be a semblance of checks and balances, although Kim Yo Jong is a family member,” he said, adding that it remains possible that she decided on her own to take a backseat.

Kim Yo Jong was last seen when she stood beside her brother last month as he gave commemorative pistols to military leaders on the 67th anniversary of the Korean War armistice.