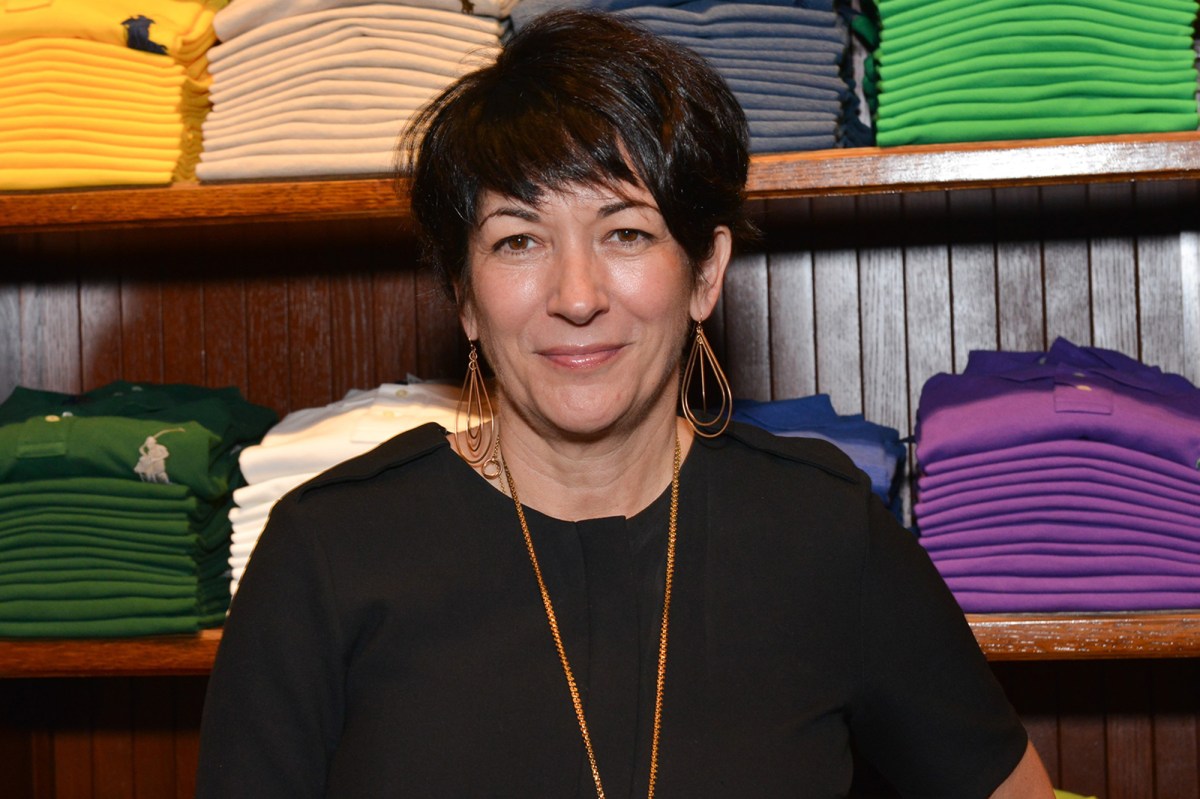 Ghislaine Maxwell’s chance of a fair trial will be impossible if a deposition she gave four years ago about her sex life is made public — which will “let the cat out of the bag,” her lawyers argued in a new court filing.

The attorneys for Maxwell made the argument in a filing Thursday with the Second Circuit Court of Appeals, urging the court to overturn a judge’s ruling that the material be unsealed.

They argued Maxwell, 58, gave the deposition after it was agreed that it would remain confidential — and that making it public now would infringe on her right to a fair trial due to the media frenzy and negative publicity it could generate.

“If the unsealing order goes into effect, it will forever let the cat out of the bag,” the court papers state.

“The government has indicted Ghislaine Maxwell. The media have all but convicted her,” it continued.

The judge who ordered the deposition unsealed, the lawyers added, also did not give “adequate weight” to Maxwell’s privacy.

If the material is unsealed, intimate and sensitive material about Maxwell will “spread like wildfire across the Internet,” they wrote.

The deposition includes statements Maxwell made about “consensual, and intimate conduct with other adults,” according to previously filed court documents.

Maxwell gave the deposition in the civil defamation case brought against her by Jeffrey Epstein accuser Virginia Giuffre.

Maxwell has since been criminally charged with procuring underage girls for Epstein to abuse and for lying under oath in the Giuffre case. She’s pleaded not guilty.

Her trial in the case is scheduled to begin next summer.