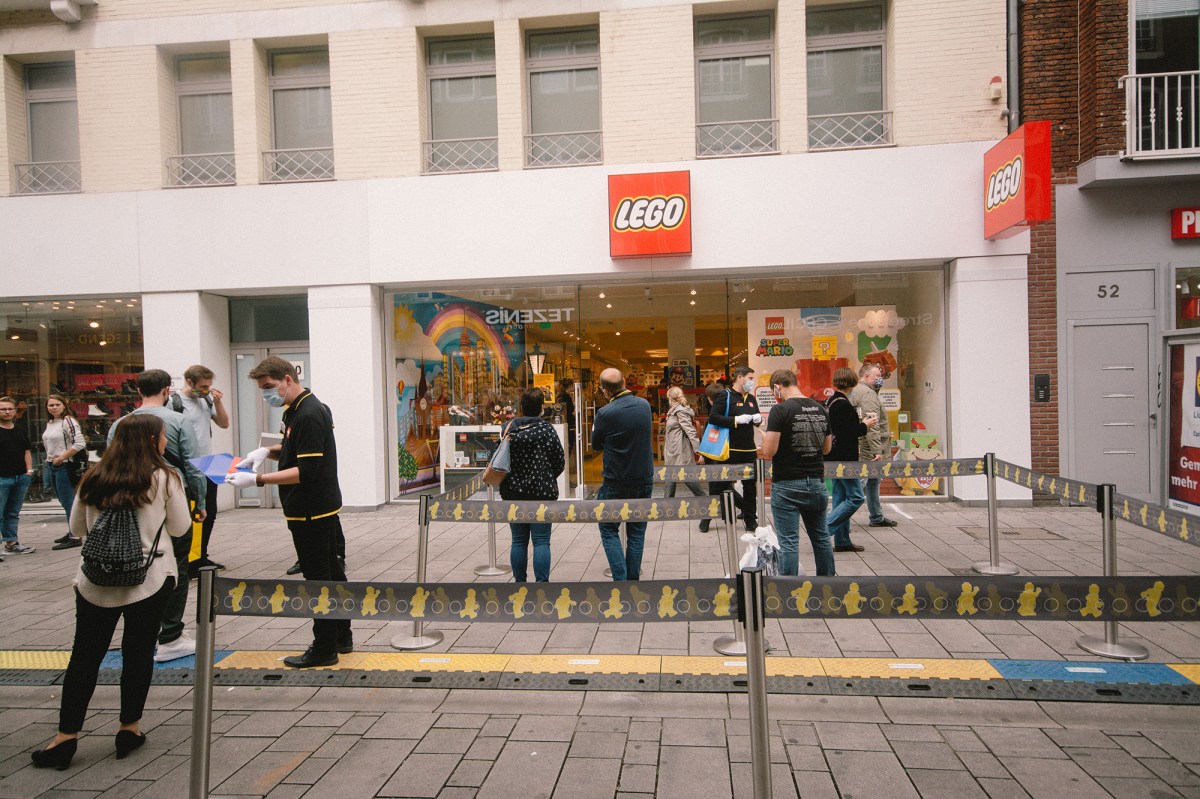 Lego’s sales boomed in the first half of the year as kids and adults alike used its trademark building blocks to help cope with the coronavirus pandemic, the toymaker said Wednesday.

The Danish company reported a 14 percent spike in consumer sales for January through June amid worldwide lockdowns that shut families in their homes to control the spread of COVID-19.

“During the first half we attracted new builders of all ages who turned to Lego play to help them through difficult times,” Lego Group CEO Niels B. Christiansen said in a statement. “More families are playing and learning together with Lego bricks and we are seeing more adults than ever before enjoying building our more challenging sets.”

“Star Wars,” “Harry Potter” and Disney princess-themed sets performed strongly in the six-month period along with classic Lego blocks, the company said, “proving the appeal of Lego play to fans of all ages and interests.”

Lego’s online platforms also saw a surge in use amid the pandemic. Its digital building instructions were downloaded 2 million times in the first half and its e-commerce platform saw more than 100 million visitors, twice as many as the same period last year, according to the company.

The sales surge helped drive Lego’s operating profits up 11 percent year over year to 3.9 billion Danish krone (about $621.6 million). Revenues only rose 7 percent in the first half to 15.7 billion krone (roughly $2.5 billion) because retailers used up existing inventory as Lego had to temporarily close its factories in Mexico and China.

Lego says it’s on track to open about 120 new retail stores around the world in 2020 despite virus-related lockdowns temporarily shutting many shops. The company said it opened 46 stores in the first half of the year, including 30 in China, the first country hit by COVID-19.