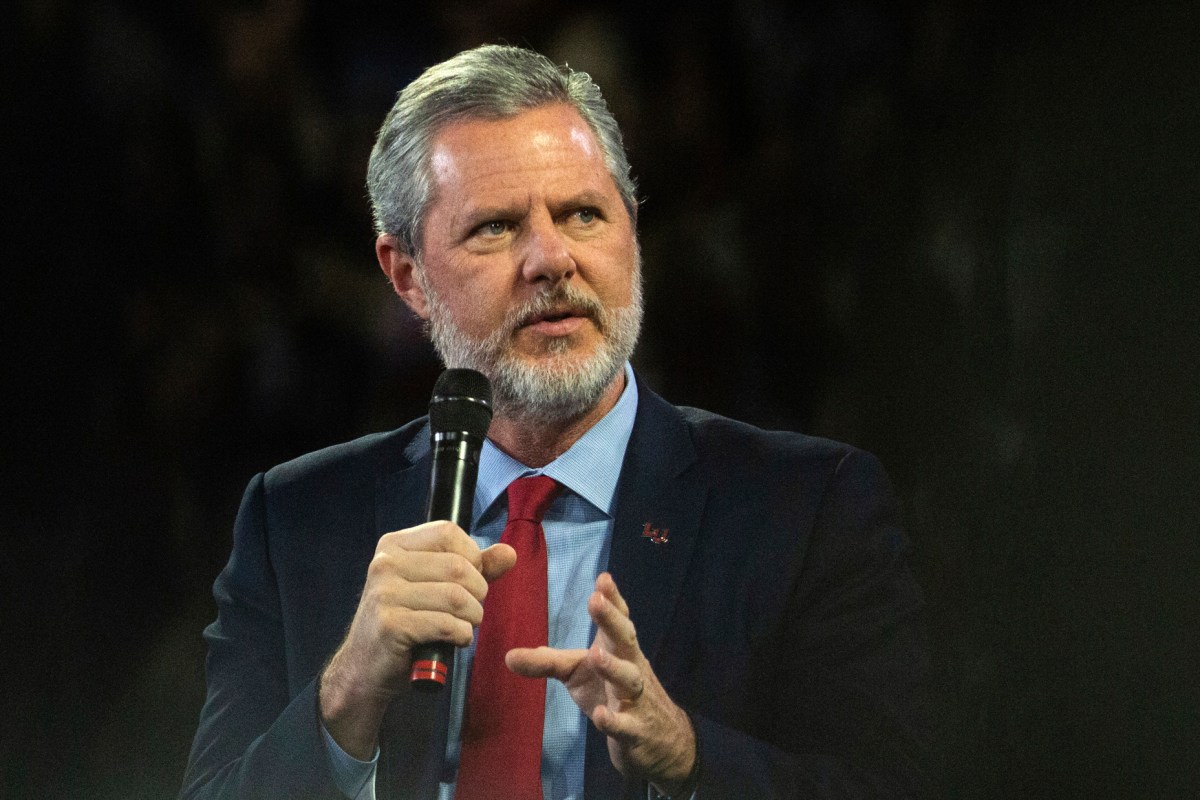 Liberty University has announced an independent investigation into the conduct of its disgraced former president, Jerry Falwell Jr., the evangelical school announced Monday.

Falwell officially resigned from his position last week amid a growing sex scandal involving his wife’s alleged affair with a pool boy. The man, Giancarlo Granda, claims that Falwell Jr. liked to watch the pair’s romps.

In a statement posted on their website, Liberty’s board claimed that they were unaware of the extent of Falwell’s misconduct, claiming “all the signs were not there until the start of last week.”

Falwell has previously come under fire for myriad other incidents involving his hard-partying lifestyle and penchant for denigrating Liberty students and staff.

Liberty University also placed Falwell on leave once before, in 2019, when it was revealed that he only endorsed Donald Trump in the 2016 election after the president’s former attorney Michael Cohen took care of some racy personal photographs of Falwell and his wife, Becki.

In the statement, the university announced it was retaining a forensic firm to investigate all aspects of Falwell’s presidency, including “financial, real estate, and legal matters.”

Falwell previously indicated that he was trying to get his full severance package of $10.5 million, telling the Wall Street Journal, “I didn’t break any rules — I get my compensation.”

Additionally, Liberty announced they would be hiring a new leadership role to act as a “spiritual coach, mentor, and guide” for the university’s leadership, ensuring that they “live out the Christian walk expected of each and every one of us at Liberty.”

Liberty University has long maintained a strict honor code for students, restricting even mundane things like holding hands and wearing shorts to class.