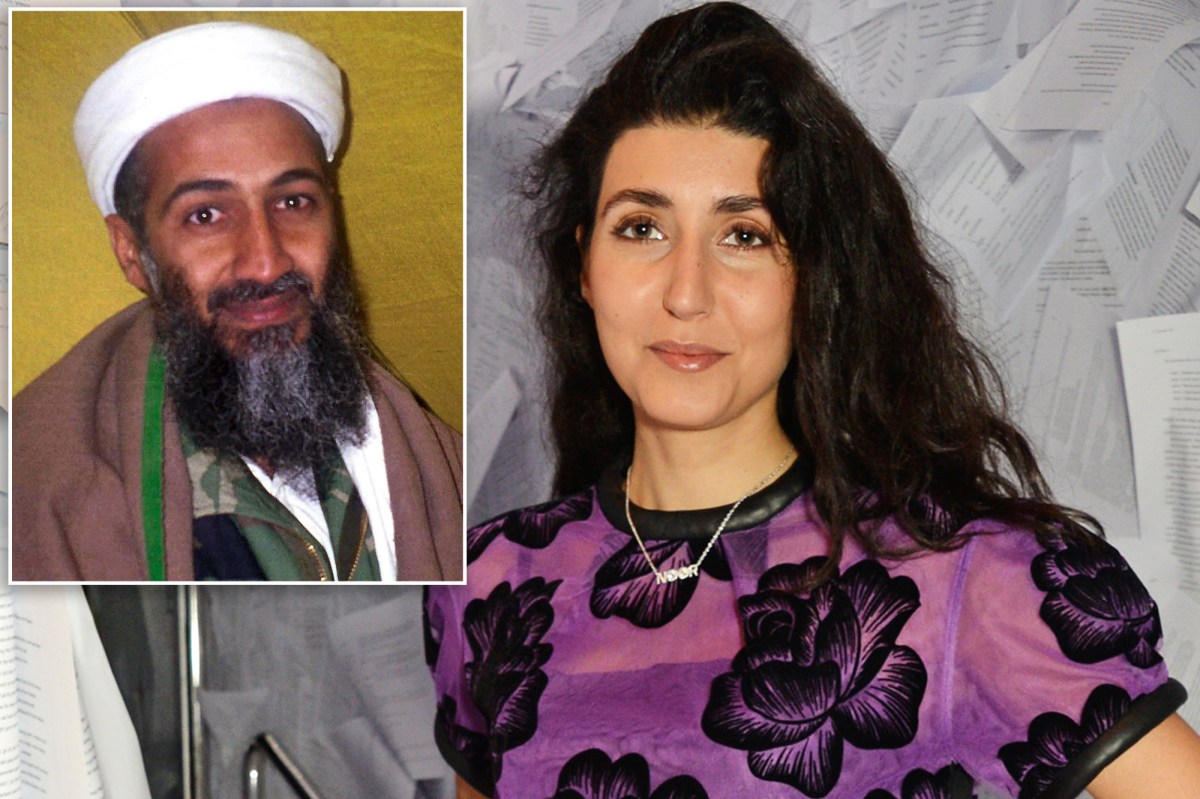 It’s not easy being bin Laden

Almost 20 years after the 9/11 attacks that devastated New York City, the terror boss’ niece said she often finds herself detained in interrogation rooms at JFK or Logan Airports — sometimes for hours — as federal agents comb through her personal belongings.

But she doesn’t mind.

“Considering my name, I always felt it was normal and that they were doing their job,” said Noor bin Ladin, whose branch of the family spells their name slightly differently than the terror mastermind.

“They were nothing but courteous with me every time.”

She recalled a particularly lengthy stay at Logan Airport where she bonded with a security agent going through her iPod over their shared appreciation of Elvis Presley and Marvin Gaye.

Bin Ladin said she’s used to offering people she meets the full accounting of her life.

“I’ve experienced a wide spectrum of reactions. I’ve had people who were surprised, people who were curious.” If anyone has been afraid or wary, she says, they never said anything.

Bin Ladin says she keeps her name, despite its connection to the deadly terrorist attack, because she has nothing to hide.

“It is the name I was born with and it is the name on my passport. I didn’t want to lie and mislead people about who I am. I would rather explain and let them know where I stand than not be up-front about it,” she said.