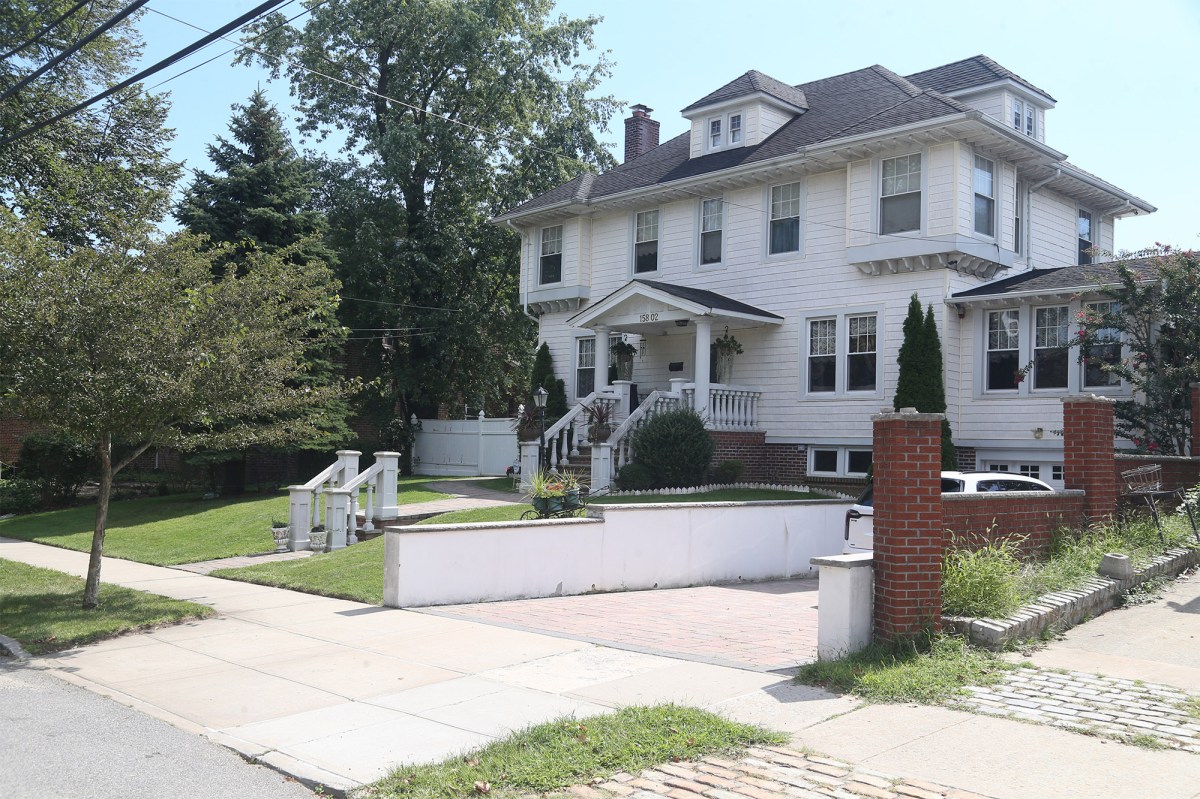 A 23-year-old man was shot and wounded outside a birthday party in an upscale Queens neighborhood early Sunday, police said.

Christian Vitureira was shot once in the abdomen shortly after 2 a.m. during a dispute outside a home on Powell’s Cove Boulevard in Beechhurst, with the gunman getting away before cops arrived, police and relatives said.

“They don’t know who this person is who shot my son?” the victim’s mom, Jennifer Vitureira, told The Post. “They can’t ID him in this crowd of people? Who brings a gun to a party? Are you going to have a good time or are you going to shoot somebody?”

She said the family lived in Beechhurst and her son grew up in the community until they moved to Long Island about 10 years ago.

“He knows this neighborhood very well,” she said. “He went to school there.”

He told cops he took an Uber to the birthday party and got into a beef with another party-goer, who called him out to the street to fight, sources told The Post. Once there, the other man pulled out a gun, shot him, and ran off, the sources said.

Vitureira pulled out a knife and chased the gunman until he realized he had been shot and returned to the house.

A 20-year-old man who called 911 told police he was in the back yard when he heard two shots, and ran around the house to find the victim in front.

The homeowner at the house, who asked that her name not be used, said she did not know Vitureira, and believed he had been at another party in the neighborhood, she said.

She said the party was for her son’s girlfriend.

“Things were dying down, things were getting quiet,” she said. “And that’s when I heard a bang. I knew it was a gunshot.”

“I saw them walking toward my house and they sat him on my stoop,” she added. “I was like, ‘He was shot?’ because he didn’t look like he was. I just thought it was weird. I said, ‘Pull up his shirt,’ and I saw it — a little hole but not a lot of blood.”

Sources said there were more than two dozen people at the party.