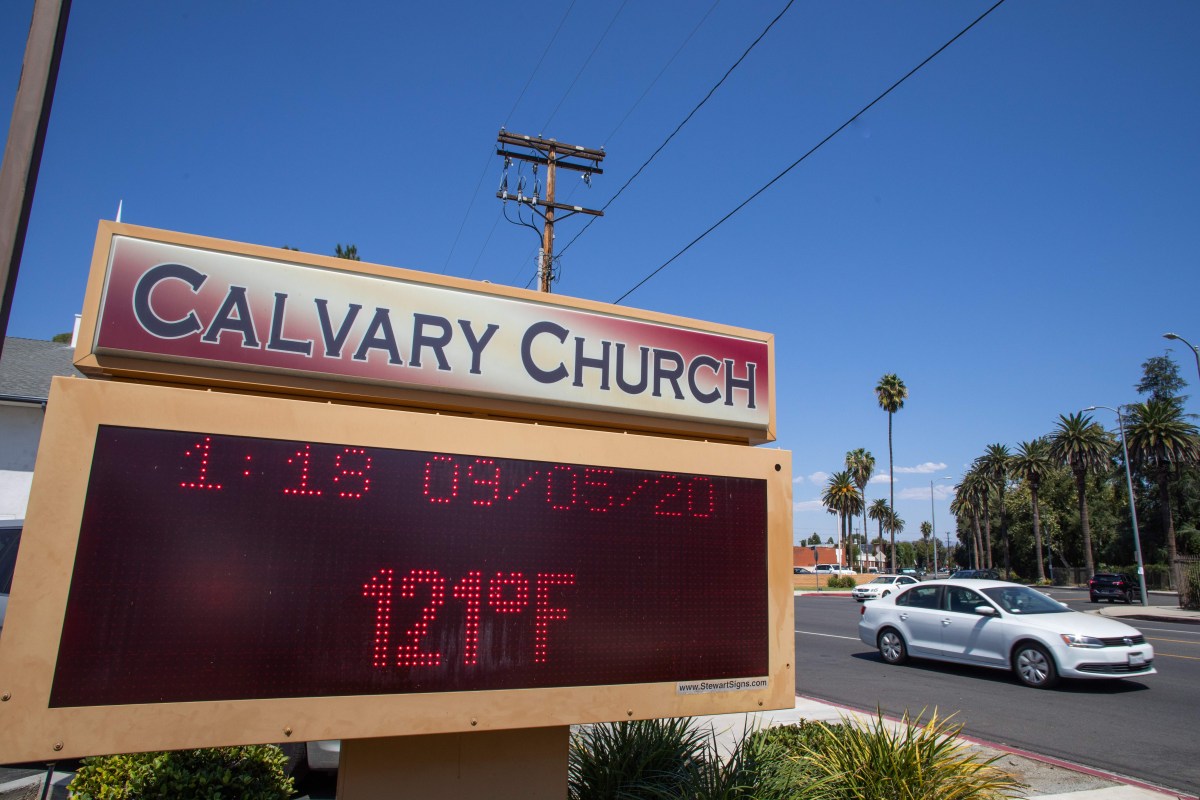 Los Angeles County’s recording-breaking temperature of 121 degrees was set in Woodland Hills, the National Weather Service announced in a tweet. The previous record high at the weather site was 119 degrees in July 2006.

Meanwhile, San Luis Obispo County also hit an all-time high temperature record with a reading of 117 degrees at Paso Robles, according to the NWS.

Eight people have been killed and roughly 3,300 structures in the state have been destroyed in the fires over the last three weeks.

Overnight Saturday, 207 people were rescued via helicopter in California’s Sierra National Forest from a massive blaze dubbed the Creek Fire.

The inferno sparked Friday and, by Saturday afternoon, had exploded in size, jumping the San Joaquin River and cutting off the only road into the Mammoth Pool Campground, said national forest spokesman Dan Tune.