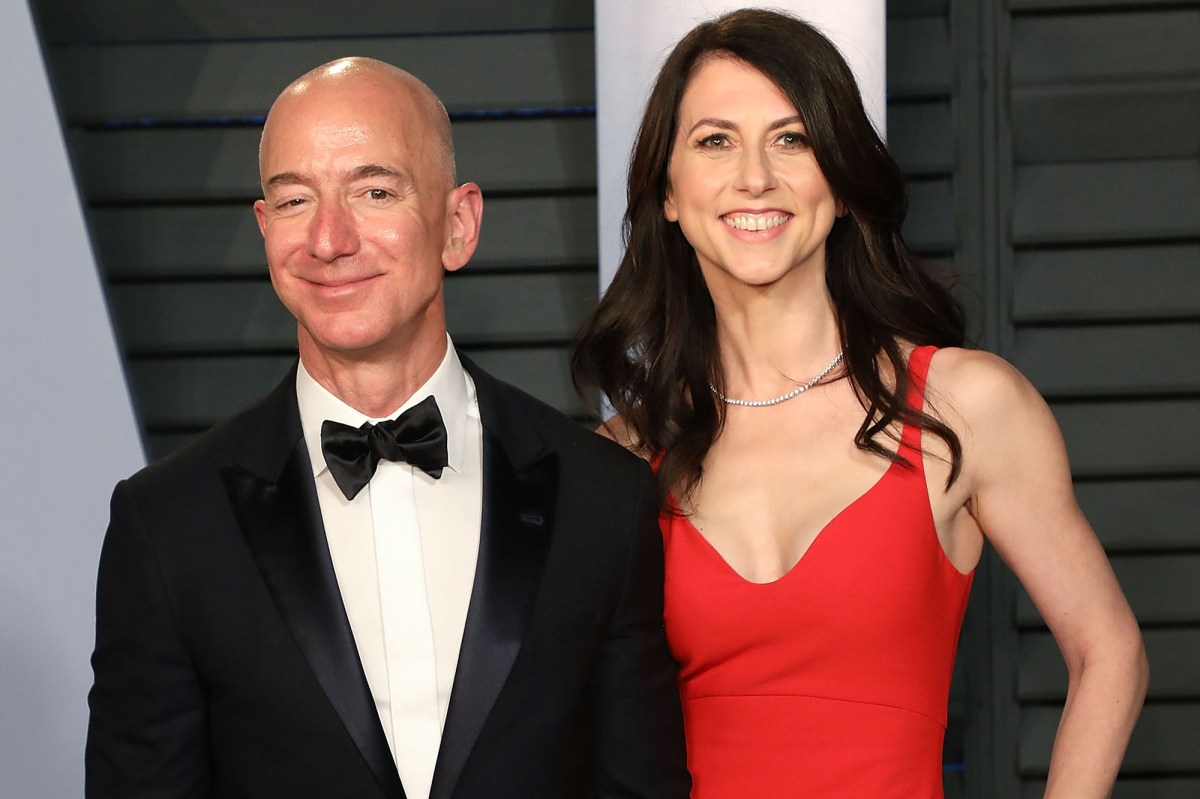 Scott — who earlier this summer dropped the Bezos surname she had kept since their 2019 divorce — has added a staggering $30.3 billion to her net worth so far in 2020, thanks to Amazon’s stratospheric stock growth as stuck-at-home consumers have turned to the e-commerce giant for their shopping needs.

With a fortune valued at $67.4 billion, Scott has now surpassed L’Oreal heiress Françoise Bettencourt Meyers, who currently has $66.3 billion, according to the Bloomberg Billionaires Index.

Scott is currently the 12th richest person in the world, with the value of her 4 percent ownership stake in Amazon putting her ahead of Walmart’s Walton siblings and just behind Oracle founder Larry Ellison. She stands to crack the top-10 if she is able to add another $9 billion to her net worth.

Scott, who shares four children with Bezos, received 20 million Amazon shares when she divorced him following revelations of his affair. At the time, the shares were worth roughly $30 billion.

The combined fortune of the world’s former richest couple is greater than $270 billion.

Scott has already given away $1.7 billion and has signed the Giving Pledge, an initiative started by one-time richest men Warren Buffett and Bill Gates which encourages the ultra-wealthy to give away the vast majority of their fortunes during their lifetimes.

Bezos has not yet signed the Giving Pledge.