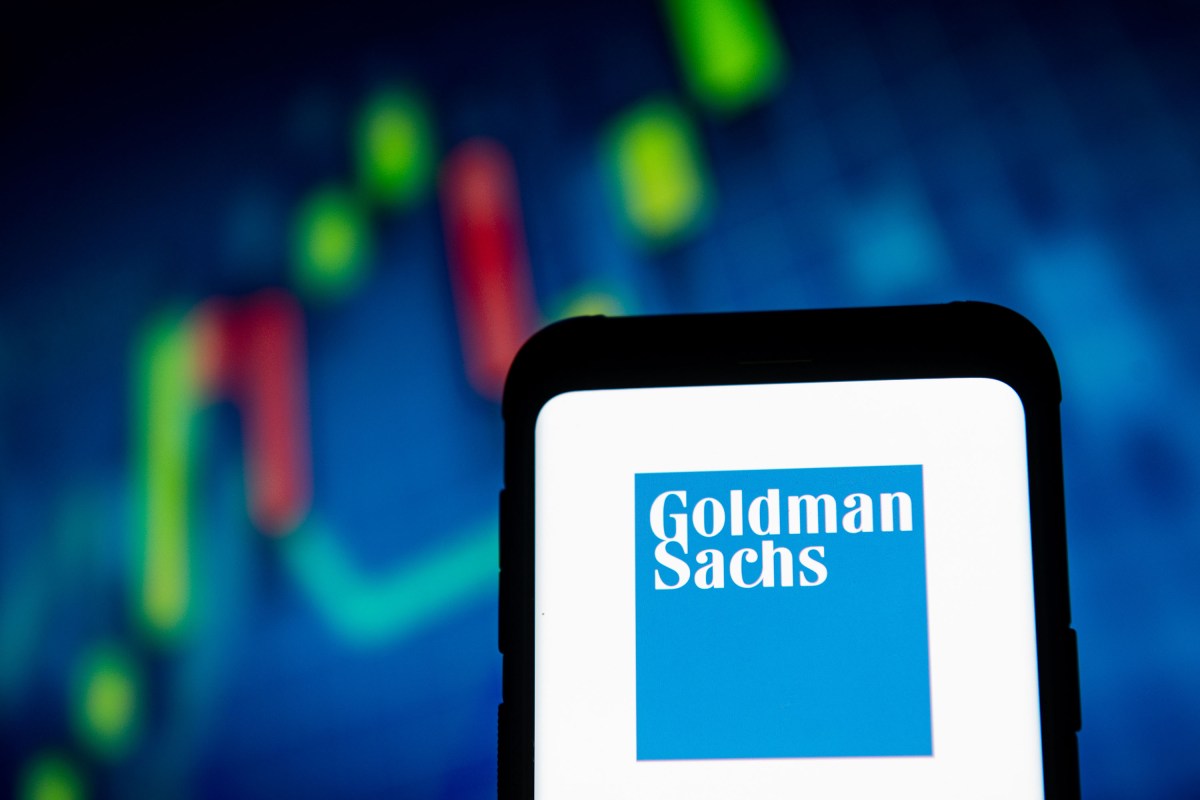 The move comes after Goldman Sachs agreed to pay $3.9 billion to Malaysia to settle a probe into its alleged role in the scandal involving the fund, 1MDB, which counts former Malaysian Prime Minister Najib Razak as one of its co-founders.

The US Department of Justice estimates $4.5 billion was misappropriated from 1MDB between 2009 and 2014, including some of the funds that Goldman Sachs helped raise.

The units – based in London, Hong Kong and Singapore – had pleaded not guilty in February and the bank has consistently denied wrongdoing.

“Goldman Sachs International Ltd, Goldman Sachs (Asia) LLC and Goldman Sachs (Singapore) are therefore discharged amounting to an acquittal from all four charges made against them,” Bernama quoted High Court judge Mohamed Zaini Mazlan as saying as he granted prosecutors the request.

Lawyers for Goldman Sachs and the prosecution could not be immediately reached for comment.

As part of its deal with Malaysia, Goldman has paid $2.5 billion in cash and guaranteed the return of $1.4 billion in 1MDB assets seized around the world.

At least six countries including Switzerland and Singapore have opened money laundering and graft probes into 1MDB in a scandal that implicated Najib and high-level officials of the fund.

In July, Najib was found guilty of corruption and sentenced to 12 years in prison in the first of several trials he faces over 1MDB. Najib has maintained that he is innocent.