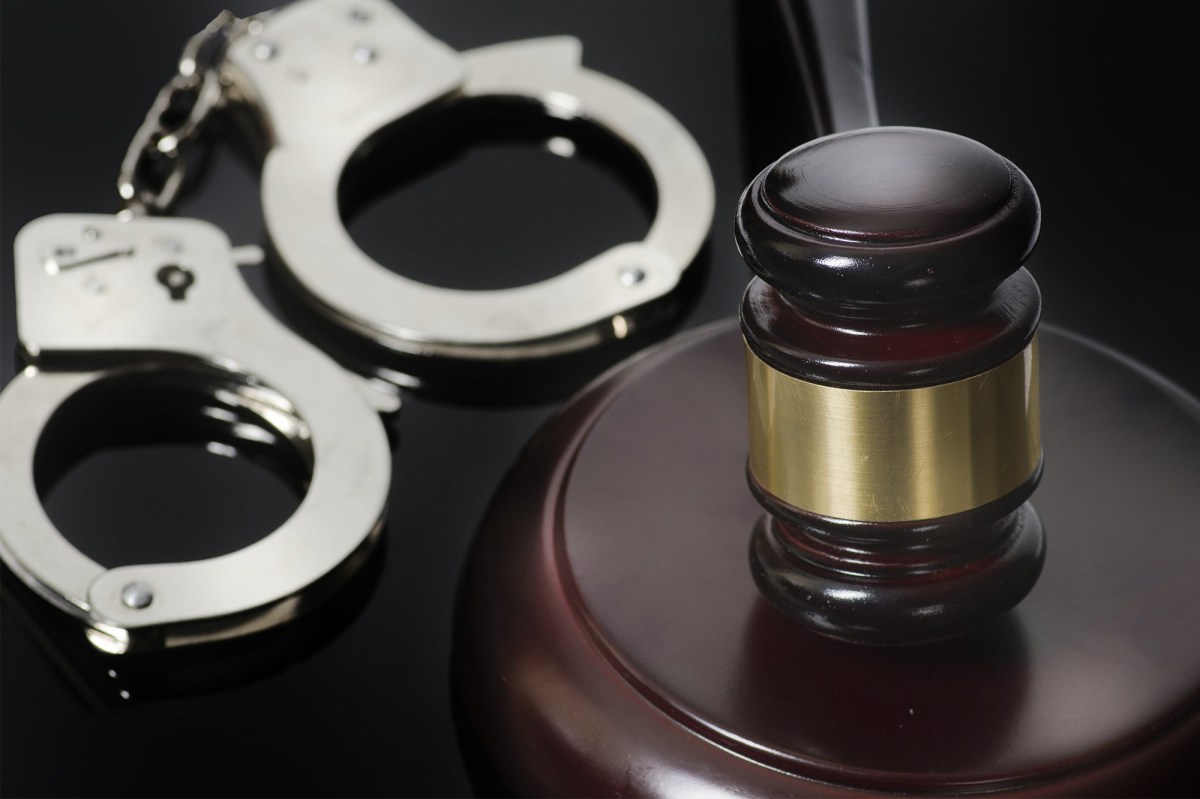 A man was found guilty Thursday of killing two women and hiding their bodies inside a freezer at his London apartment.

Zahid Younis will spend at least 38 years behind bars for the grisly slayings of 32-year-old Henriett Szucs and Mihrican Mustafa, 38, the BBC reported.

The bodies of the victims, described in court as “vulnerable women living somewhat chaotic lives,” were discovered by police in April 2019, the report said.

The officers had been conducting a welfare check on Younis at his Canning Town apartment in East London when they noticed the freezer had flies buzzing around it.

Szucs, who lived with Younis, was killed shortly after the convicted killer purchased the lockable freezer in November 2016, it was revealed during the four-week trial.

Mustafa had been missing since May 2018.

The victims’ causes of death could not be determined, but both women were found badly beaten up.

They both had rib fractures — and Szucs suffered “dreadful” head injuries, while Mustafa’s sternum and larynx were fractured, the report said.

Younis never confessed to the killings, only admitting to placing the women inside his freezer. He claimed Szucs died while he wasn’t home, and in a panic, paid a man to hide her body.

He then claimed the accomplice forced him to also hide Mustafa’s corpse in the freezer.

At his sentencing, Younis showed no emotion, the report said, as Mustafa’s family celebrated the ruling.