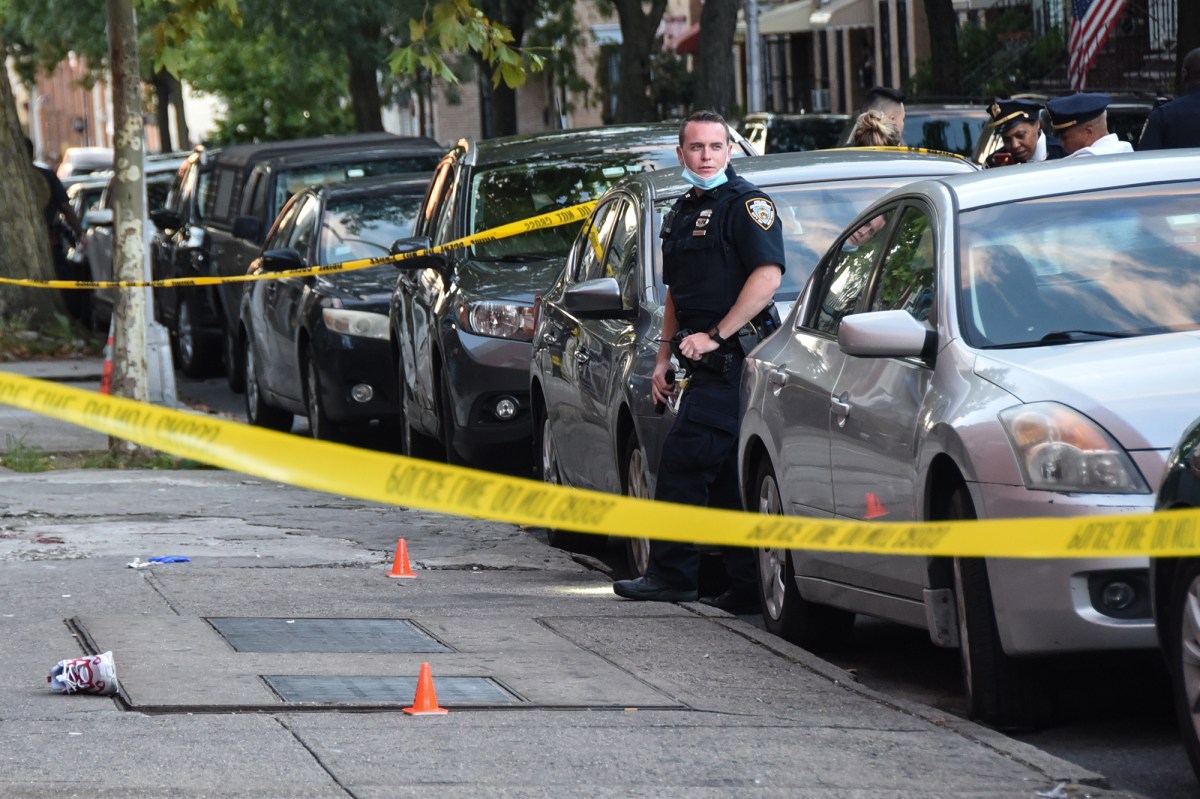 A man is in critical condition after he was shot early Saturday in Sunset Park, police said.

Police were called to the scene of a shooting on 59th Street, near Third Avenue, around 6 a.m. and found the 32-year-old victim with multiple gunshot wounds to the torso, authorities said.

He was taken to the hospital and listed in critical, but stable, condition, police said.

He was among two shot in the city between midnight and 7 a.m. Saturday, according to police.