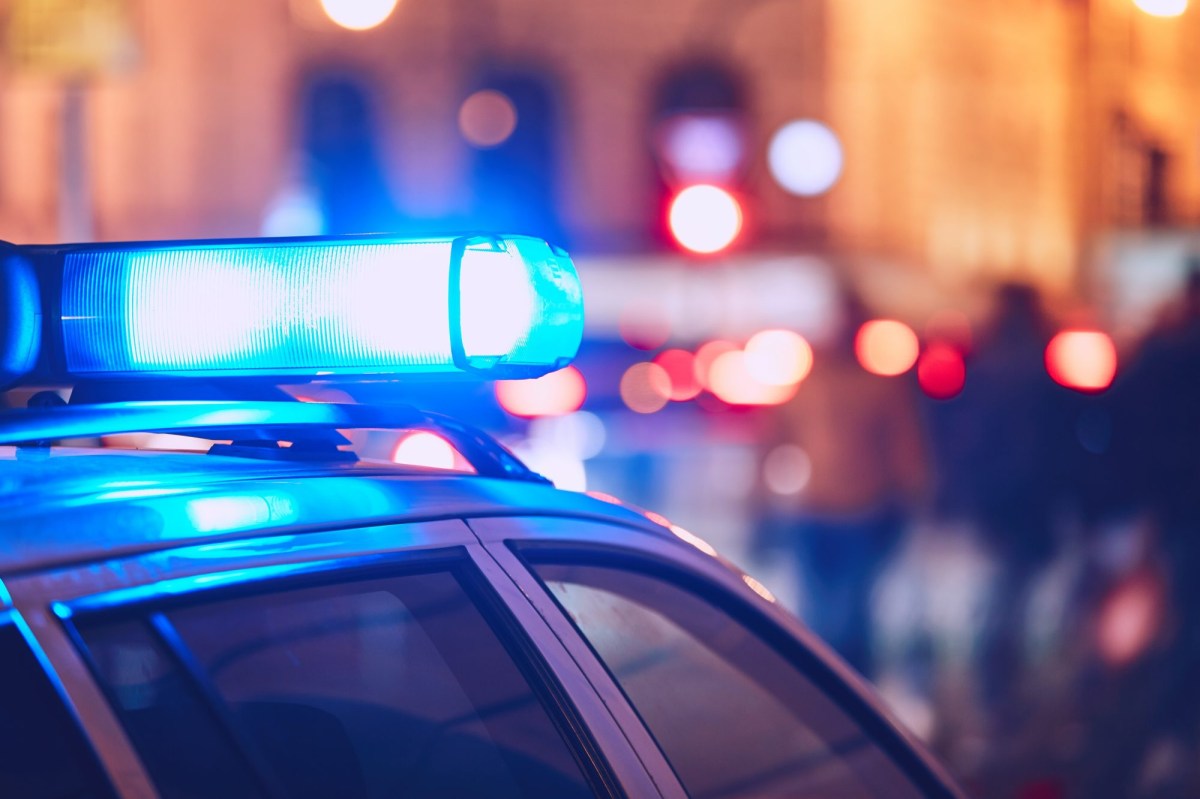 An Asian duo was spat at and attacked in Manhattan on Wednesday night by a man on a bicycle who ranted about China and said the country “has virus,” sources said.

The victims, a 29-year-old man and a woman, 28, told police they were targeted by the suspect at East 19th Street and Broadway at about 8:30 p.m., police sources said.

“You are Chinese, God hates China, China has virus”, the man said to the duo before spitting at them, sources said.

The suspect then chucked his orange bike at the man, who suffered bruising and scratches from the impact, sources said.

The attacker fled and no arrests were immediately made.

In the early stages of the coronavirus pandemic in the city, there were numerous accounts of Asians being victimized in coronavirus-inspired hate crimes.