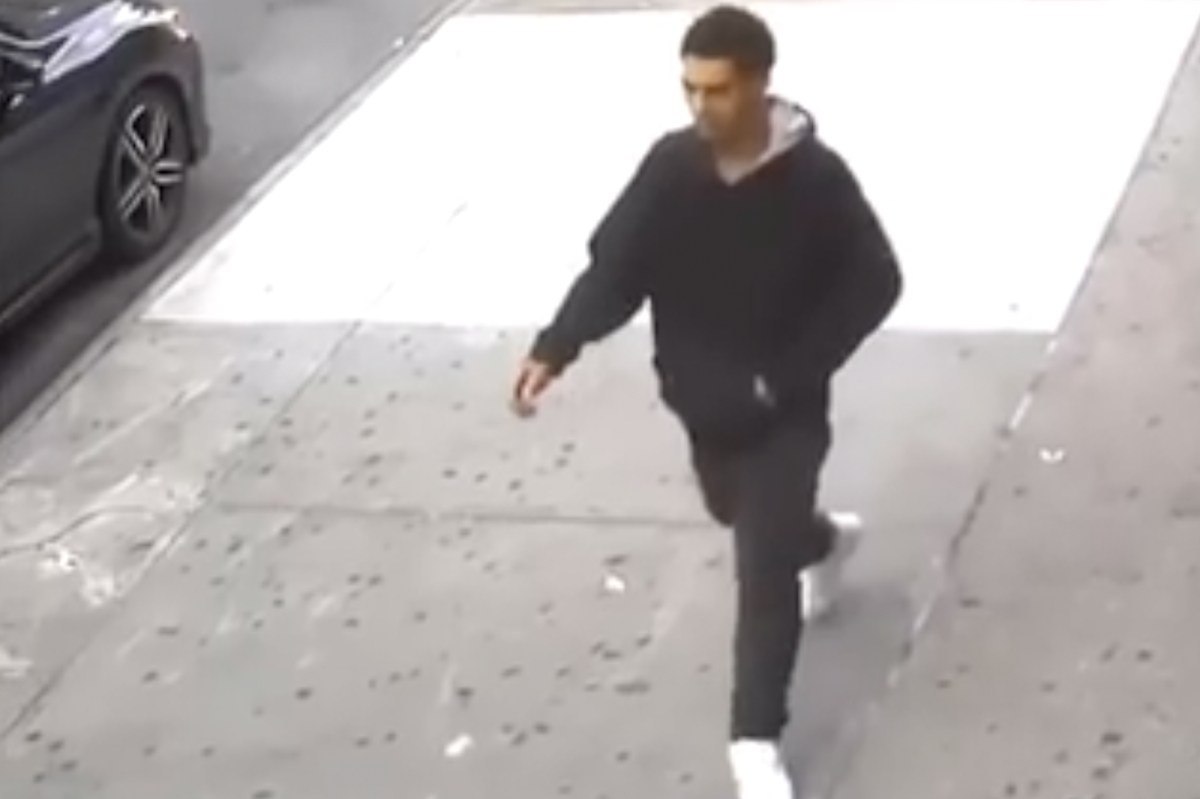 A man was stabbed during a robbery aboard a Bronx subway train — but managed to chase after his attackers afterwards and reclaim his stolen backpack, cops said early Wednesday.

The 32-year-old victim got on a southbound 6 train at Soundview Avenue just before 6 p.m. Tuesday, cops said. While the train was in motion, two strangers approached him and asked if he was OK, according to police.

The suspects then demanded the victim give them everything — and one grabbed a long sharp object from his waistband and stabbed him in the right side of the torso, cops said.

Both men then snatched the victim’s backpack from his back, his wallet from his right pocket, Bose earbuds that were in a case in his left pocket and a Samsung Galaxy S10 phone from his hand.

The pair bolted from the train when the doors opened at Brook Avenue.

The victim chased after them and was able to retrieve his backpack — but one of the men stabbed him again in the process — once in each arm and once to his head and face, before taking off, cops said.

The victim was taken to Lincoln Medical Center in stable condition.

The suspects, who cops say are in their mid-30s, between 5-foot-9 and 5-foot-10, around 150 pounds and wore dark clothing at the time of the attack, remain at large.