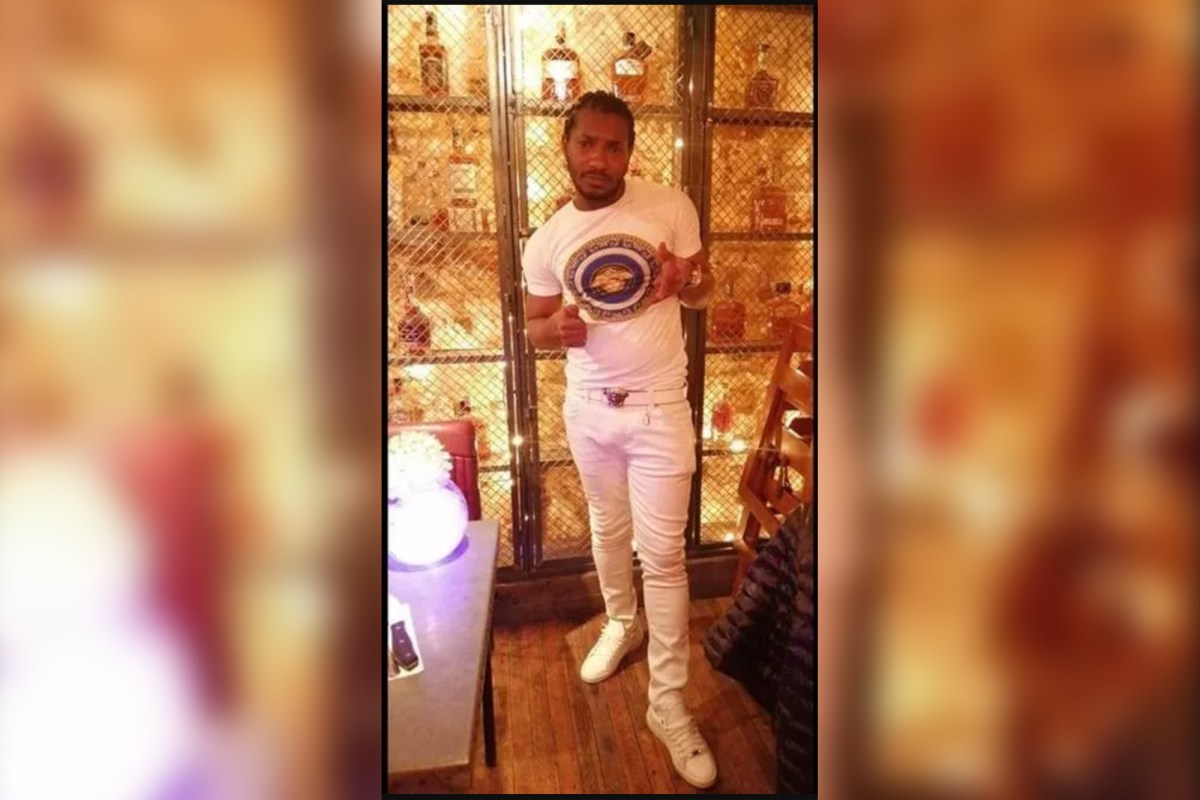 A man was stabbed to death early Sunday while intervening in a fight at an illegal rave in London, police said.

Sean Williams, 34, was slashed in the neck after stepping in to break up a brawl between two men at the unlicensed music event in the South London borough of Lewisham, according to Metropolitan Police.

A second victim, 37, took himself to an area hospital with a non-life-threatening knife wound to his hand, cops added.

Investigators are looking for the attacker, who they believe also attended the rave.

Detective Chief Inspector Kate Kieran said about 100 people were at the party, and urged any witnesses to come forward.

“Someone who was there knows the identity of the person responsible. I want these people to do the right thing and get in touch,” Kiernan said in a statement.

“I also urge the person responsible to hand themselves into police.”