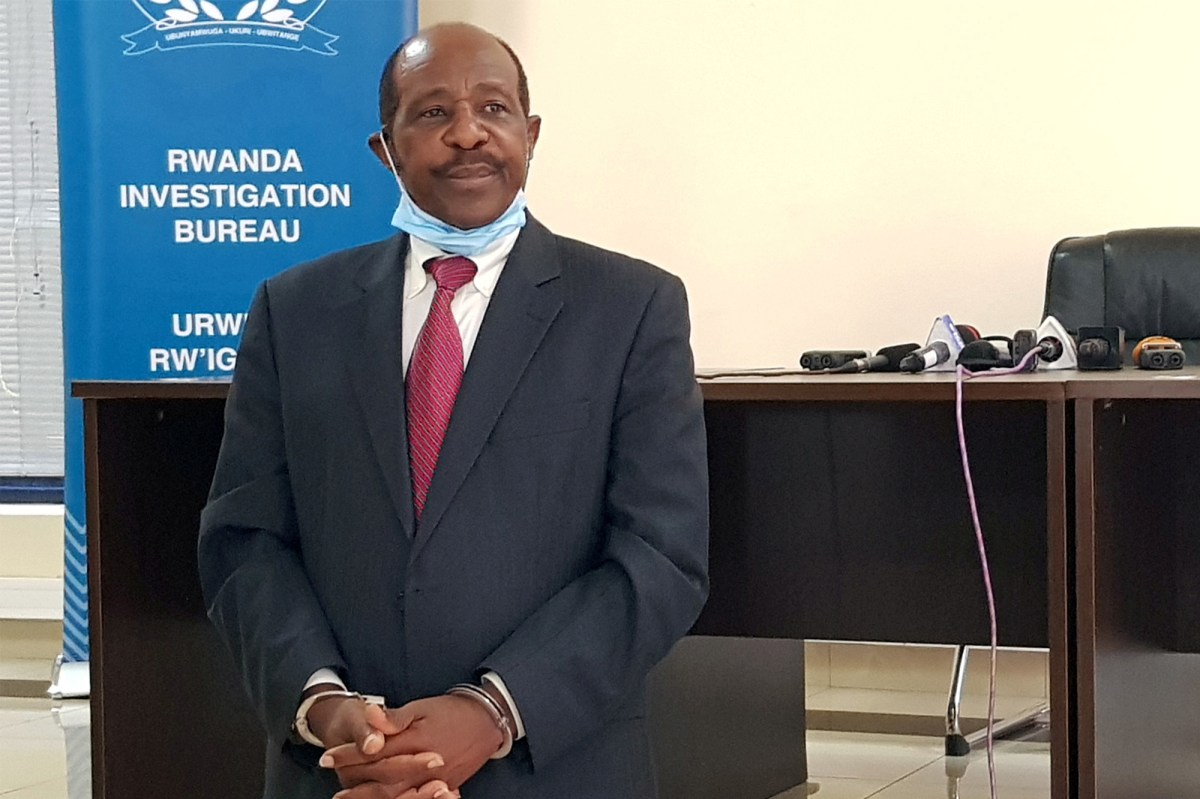 Paul Rusesabagina — the man whose heroism in saving more than 1,200 people from genocide inspired the 2004 movie “Hotel Rwanda” — was kidnapped while in Dubai, his daughter claimed Tuesday.

Carine Kanimba told The Associated Press that her 66-year-old dad traveled last week from the US to Dubai, where she alleged he was abducted and taken to Rwanda’s capital, Kigali.

Rwandan authorities said they arrested Rusesabagina on charges that he is the “founder, leader and sponsor of violent, armed, extremist terror outfits.”

The authorities cited “international cooperation” in apprehending him but didn’t provide additional details or say where he was arrested.

During the Rwandan genocide in 1994, Rusesabagina, a Hutu, sheltered refugees in the luxury hotel he managed, saving them from the violence that killed around 800,000 Tutsis and moderate Hutus.

Rusesabagina hasn’t lived in the East African nation since 1996, moving first to Belgium and then Texas. He’s a Belgian citizen and a US permanent resident.

“What they’re accusing him of is all made up,” Kanimba said. “There is no evidence to what they’re claiming … We know this is a wrongful arrest.”

She said the family hasn’t been able to speak to him and is worried that he may not be getting his hypertension medication.

Human rights activists are concerned that this is the latest example of the Rwandan government targeting critics outside its borders.

Police and authorities in Dubai, where Kagame maintains a close relationship, didn’t respond to a request for comment from the AP on the kidnapping claims.

The US State Department said it was monitoring the situation and referred questions to the Rwandan government.

Rusesabagina rose to fame thanks to the Oscar-nominated film, in which he was portrayed by Don Cheadle. He was awarded the Presidential Medal of Freedom by President George Bush in 2005.

Cheadle told the AP that “it is my sincere hope that Paul is being treated humanely and fairly, and that a transparent and just legal process designed to reveal the veracity of these charges is advanced in a timely manner.”