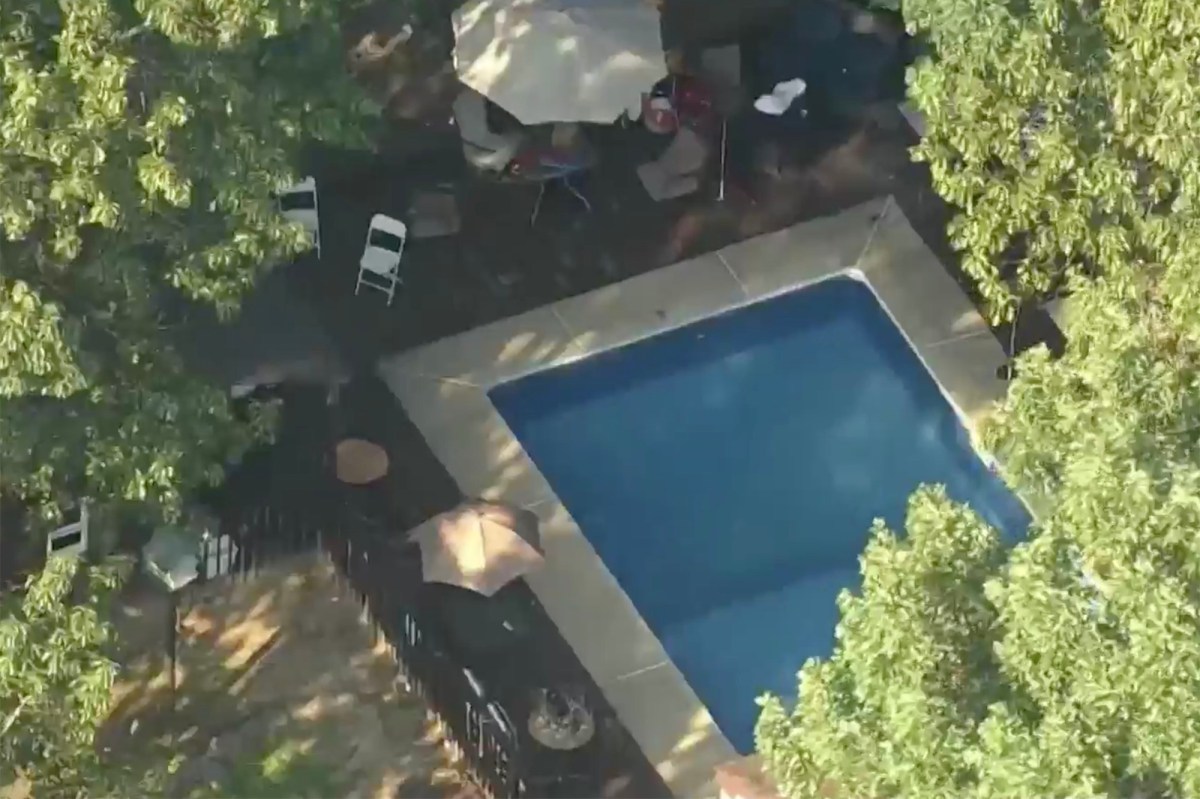 New Jersey cops broke up a massive house party with nearly 300 people ponying up up to $150 each for a chance to take a dip in the in-ground pool over the weekend, police said.

The 56-year-old Gloucester Township homeowner, Lionel Mincey, was slapped with a disorderly person charge — as well as summonses for a noise violation, littering and zoning issues — after police busted the backyard bash that annoyed residents and left broken bottles and garbage around the quiet neighborhood.

Cops said they were called to the four-bed, four-bath home Sunday after getting several calls about a large gathering — and when they showed up, found dozens of cars parked throughout the residential neighborhood and at a nearby school.

A bouncer initially told officers that “it was a family party,” according to Gloucester Township police.

Cops staked out the party, counting between 250 and 300 people at the non-social-distanced gathering, where revelers also coughed up $100 to $150 to get in, according to police.

Outdoor parties in New Jersey are capped at 500 people but require social distancing.

More than two dozen cars were ticketed for blocking driveways and parking near stop signs, police said. Five drivers coming from the party were also pulled over, cops said, but didn’t elaborate.

More charges for Mincey could be in store, with local police referring the incident to the Camden County Prosecutor’s Office and state officials, including New Jersey Alcoholic Beverage Control.