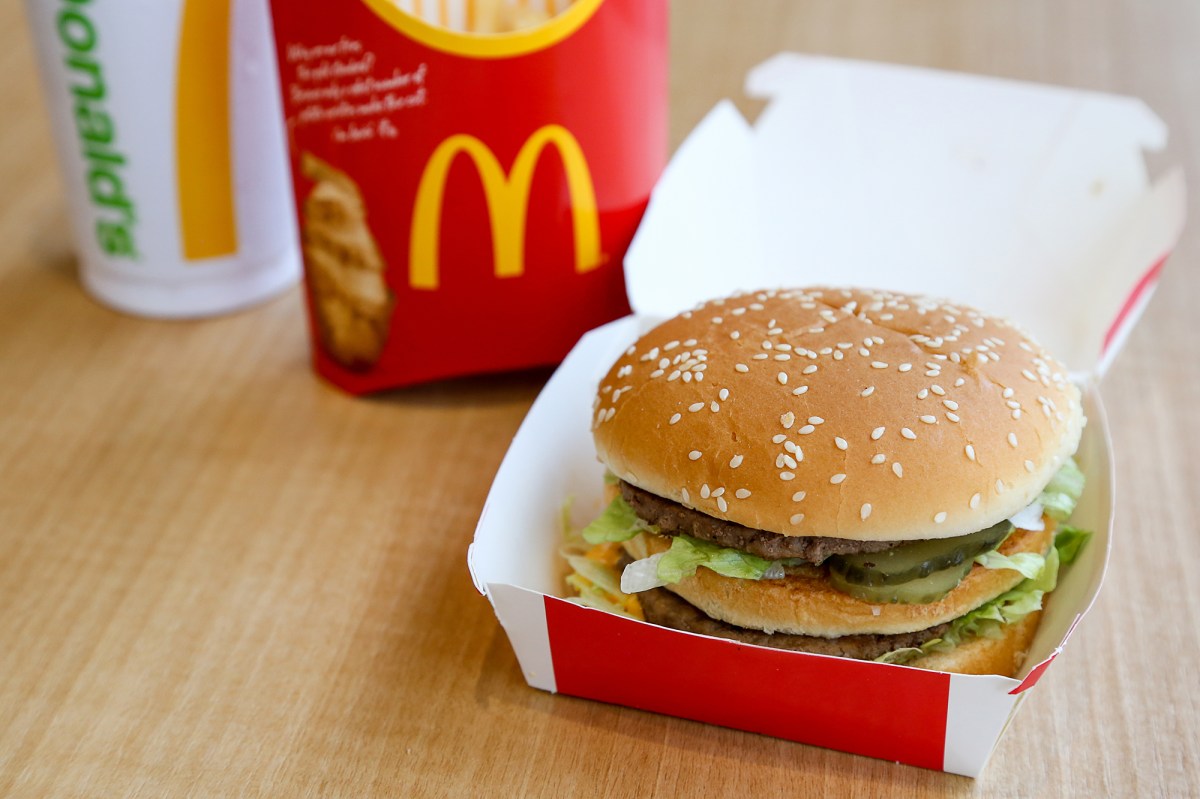 Australia’s Burger King franchise is selling a burger that looks suspiciously similar to the Big Mac — and McDonald’s isn’t lovin’ it.

The fast-food giant has sued Aussie rival Hungry Jack’s for ripping off its signature sandwich with a new double-decker offering called the “Big Jack,” reports say.

In an Aug. 28 lawsuit, McDonald’s asked Australia’s federal court to cancel Hungry Jack’s trademark for the new burger over concerns that consumers might confuse the two, the Sydney Morning Herald reported.

The lawsuit claims Hungry Jack’s “deliberately adopted or imitated” the Big Mac’s “distinctive appearance or build” with the Big Jack, which the chain started selling in July, according to the paper. The burgers have essentially identical ingredients: Two beef patties, lettuce, cheese, onions, pickles and “special sauce” served up on a sesame seed bun.

McDonald’s also accused Hungry Jack’s of registering the Big Jack trademark in November “in bad faith” and refusing to heed demands that the chain stop selling the burger, according to The Guardian.

McDonald’s argues in the lawsuit that Hungry Jack’s customers “would be deceived into thinking, or alternatively would be caused to wonder whether it might not be the case,” that they were actually eating a product linked to McDonald’s, The Guardian reported.

The complaint also calls for damages and the destruction of all promotional materials for the Big Jack or the “Mega Jack,” a larger version of the sandwich, according to the outlet.

Hungry Jack’s did not immediately respond to a request for comment Thursday morning. But the chain told Reuters that it could not comment on the case because it “has not been served any formal documents from the court.”

McDonald’s also did not immediately respond to a request for comment Thursday.

Billionaire Jack Cowin started Hungry Jack’s in 1971 as the Australian franchise of Burger King. The Florida-based fast-food chain uses a different name in Australia because its existing name had already been trademarked by another business.