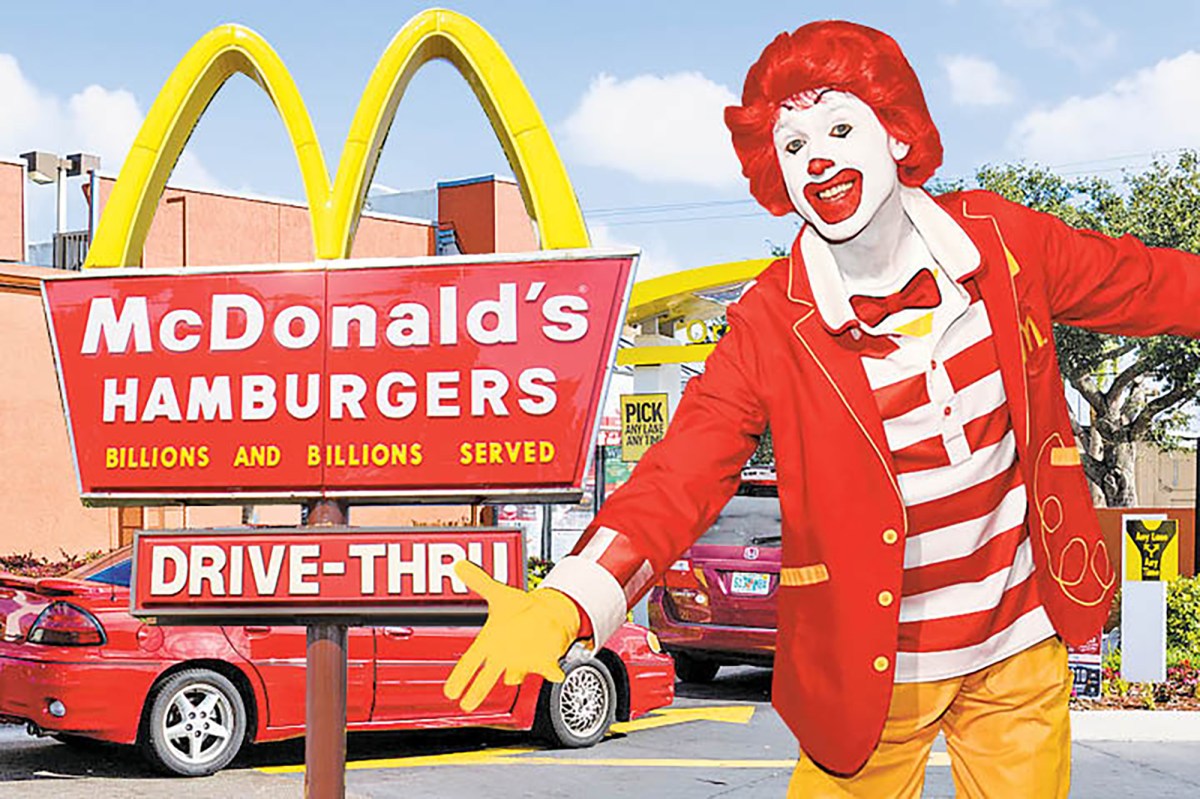 McDonald’s, which recently ran out of ingredients for its mega-popular Travis Scott meal promotion, is quietly gearing up to test a food loyalty program to boost pandemic sales.

At least that’s the word on Wall Street, thanks to a little-noticed research report detailing a powwow brokerage firm Morgan Stanley recently had with several top McDonald’s executives, including CFO Kevin Ozan and the president of McDonald’s US operations Joe Erlinger.

Among the takeaways from the virtual meeting is that the burger slinger “expects to (finally) launch a loyalty program and is working on plans to test one, which could be a key mobile unlock,” according to the Sept. 18 note.

McDonald’s has long had a rewards program for its McCafe line of coffee-based drinks, which lets customers get a free coffee after making five purchases via the app. But the chain behind the Big Mac has never doled out rewards to loyal consumers of its burgers and fries — despite widespread adoption by the rest of the industry.

Morgan Stanley predicted that the new loyalty program will help drive more people to order their meals via McDonald’s app, which will then “relieve some drive-thru capacity going forward.” In other words, the program could speed service at McDonald’s drive-thrus at a time when more people are ordering fast-food from the safety of their cars.

McDonald’s drive-thru business rose to nearly 100 percent of its sales during the height of the pandemic, up from 70 percent, Morgan Stanley said.

The Morgan Stanley analysts behind the report didn’t return a request for more information, and McDonald’s declined to comment. But experts see McDonald’s offering small perks like $1 off purchases or buy-one-get-one-free deals for Egg McMuffins, Quarter Pounders and even Big Mac.

“McDonald’s knows exactly what ‘works,’ where the brand ‘equity’ is and what they would rather not discount,” said John Gordon, a restaurant consultant with Pacific Management Consulting Group.

Gordon is skeptical, however, that a loyalty program will help McDonald’s with its drive-thru times. In fact, the last time McDonald’s told Wall Street it was working on a food loyalty program was back in 2016, but the plan never materialized amid fears that it would increase backlog at its already slow drive-thrus, Gordon said.

“They were not able to implement it due to problems with customer-service time in the drive thru,” Gordon told The Post.

Since the pandemic, however, McDonald’s has shaved roughly 25 seconds off its average 2019 drive-thru time of five minutes. It did this by simplifying its menu, including eliminating all-day breakfast items to help store operators better manage their drive-thrus.

Fast-food sales have slowed across the board due to the pandemic, but McDonald’s has fared better than most. Last week it said it was running out of burgers due to sky-high demand for its Travis Scott Meal.

A $6 offer for the rapper’s favorite meal, which consists of a Quarter Pounder With Cheese, fries with BBQ sauce and Sprite, was so popular franchisees were running out of common ingredients to fill orders, McDonald’s said .

“No doubt, Cactus Jack sent you…A LOT of you. SO many of you,” McDonald’s added “In fact, it’s been so lit, some of our restaurants have temporarily sold out of some of the ingredients in the meal.”