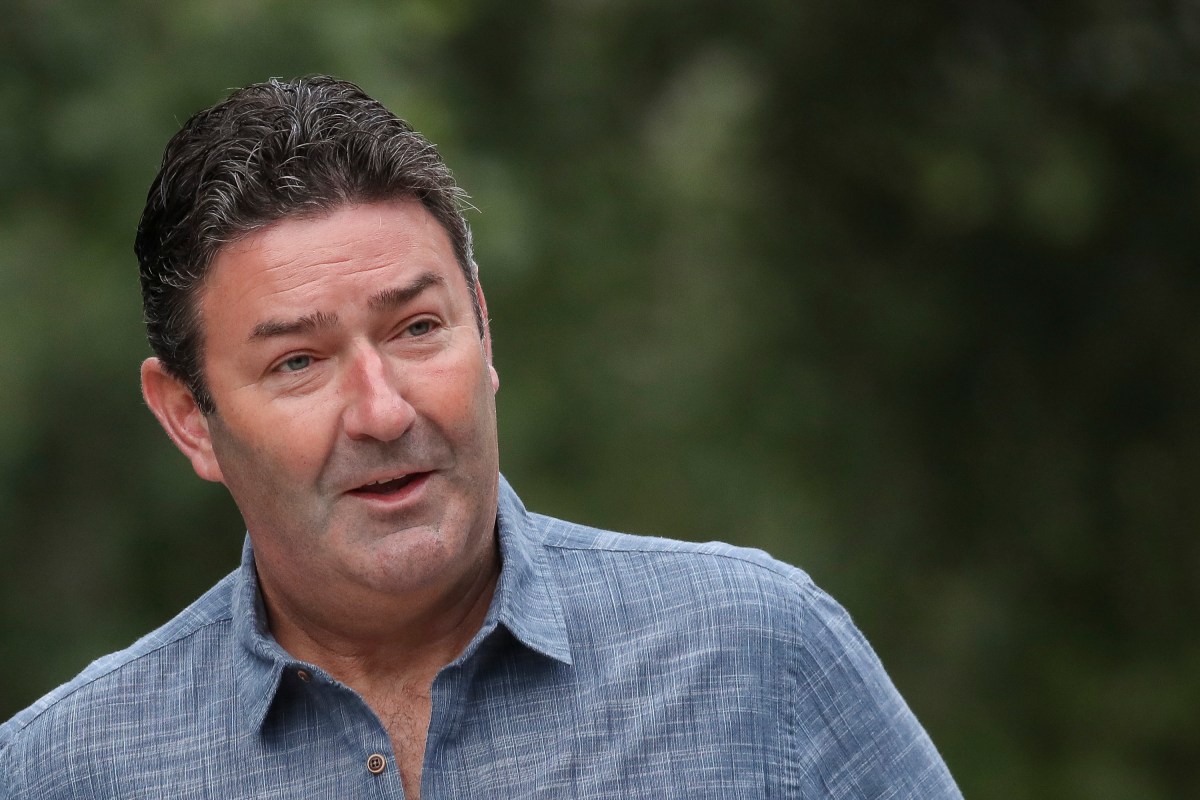 McDonald’s is investigating whether ex-CEO Steve Easterbook covered up other employees’ inappropriate behavior in addition to his own alleged trysts with underlings, reports say.

The allegation is part of a probe McDonald’s board is conducting with help from outside lawyers while it tries to claw back Easterbrook’s severance after accusing him of secretly sexting with his subordinates, Bloomberg News reported Tuesday.

The investigation is also examining possible misconduct within McDonald’s human resources department, whose leader was ousted days after Easterbook in November, according to the Wall Street Journal.

It’s unclear from the reports what misconduct Easterbrook may have helped his colleagues conceal. McDonald’s didn’t immediately respond to a request for comment Wednesday, but the company on Wednesday told The Post that its board would “follow the facts wherever they may lead.”

“We will continue to make changes, where necessary, to support all parts of our organization,” McDonald’s said in a statement.

McDonald’s sued Easterbrook earlier this month for allegedly lying about sexual relationships he had with three employees before he was fired over a separate romance. The company claimed an anonymous tip led to evidence of the affairs, which included “dozens of nude, partially nude, or sexually explicit” photos and videos.

The tip also flagged concerns about potential misbehavior by other McDonald’s employees as well as problems in the HR department, the Journal reported, citing company executives. Some former managers told the paper that they “feared retaliation for reporting the conduct of co-workers and executives to HR.”

McDonald’s revealed to the Journal that David Fairhurst — the former HR chief who reportedly drank with other employees — was fired in November over conduct that was inconsistent with the company’s values and policies. McDonald’s initially said Fairhurst had left the company, and Fairhurst said last fall that he had decided “to move on to my next career challenge.”

Fairhurst faced a 2018 complaint from an employee who said he had made inappropriate physical contact with a subordinate during a holiday party, according to the Journal. Fairhurst did not immediately respond to a request for comment submitted through his website Wednesday.

A lawyer for Easterbrook — who has claimed McDonald’s should have known about his steamy emails with other staffers — did not immediately respond to an email seeking comment.