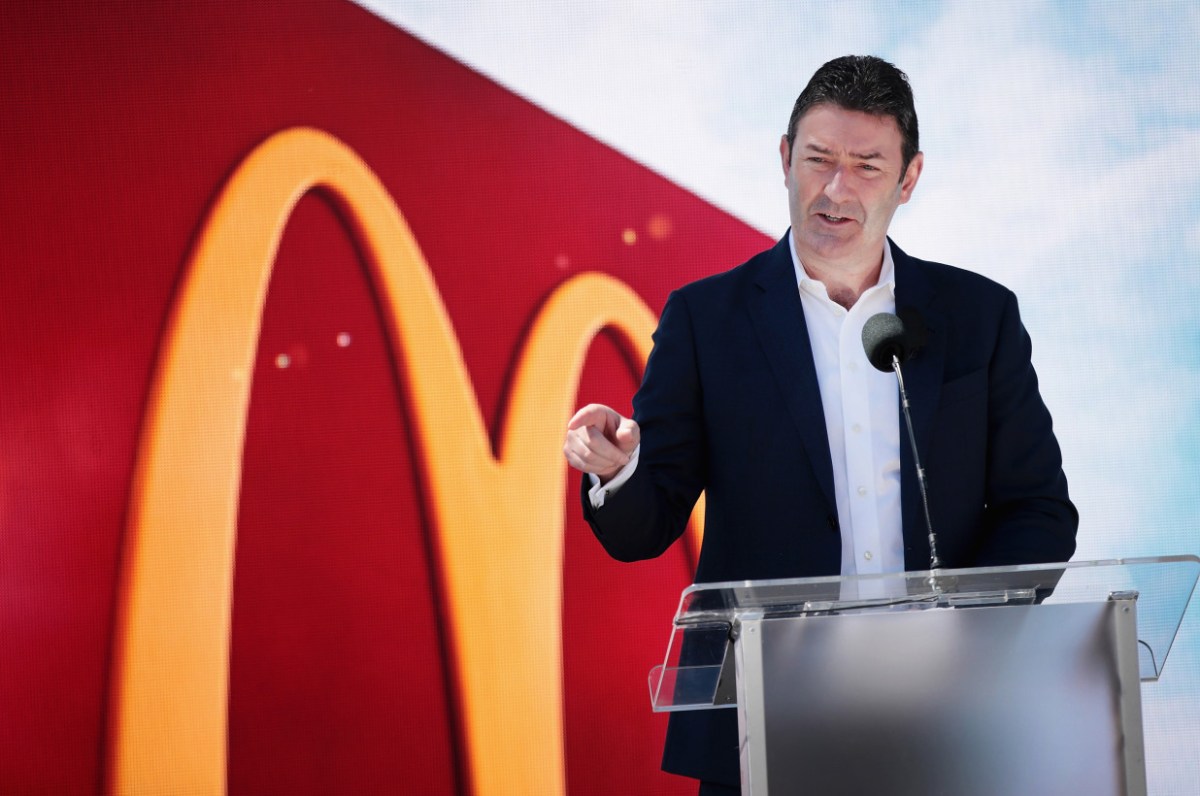 McDonald’s blasted its former CEO Steve Easterbrook on Monday for seeking to wiggle out of the company’s lawsuit accusing him of accusing him of lying about trysts with underlings.

In a fiery statement Monday, the fast-food giant called Easterbrook’s bid to dismiss the suit as “morally bankrupt,” and argued in legal papers that he should be forced to defend himself in court.

“When McDonald’s investigated, its CEO lied,” the Chicago-based chain said in a court filing. “… Easterbrook should be required to defend his conduct on the merits and in this court.”

“His argument that he should not be held responsible for even repeated bad acts is morally bankrupt and fails under the law,” McDonald’s added in a statement to the press.

McDonald’s is seeking to claw back the roughly $42 million it paid Easterbrook when he was ousted over a separate romance in November. The deal was based partly on Easterbrook’s claim that he hadn’t had any other sexual relationships with employees — but McDonald’s recently found “dozens of nude, partially nude, or sexually explicit” photos and videos proving that was false, the company has said.

Easterbrook moved to have the complaint tossed on Aug. 14, saying McDonald’s should have known about the steamy messages because they remained on the company’s email server after he deleted them from his cellphone.

But McDonald’s called that claim a “brazen attempt at table-turning” and said it should be hashed out at trial.

“Fact-intensive second-guessing of investigative judgment has no place in a challenge to the pleadings, which are accepted as true with every reasonable inference drawn against Easterbrook and in favor of McDonald’s,” the company said in the court filing.

A lawyer for Easterbrook did not immediately respond to a request for comment.

McDonald’s is reportedly investigating other potential misconduct that took place on Easterbrook’s watch, including allegations that he covered up for his colleagues.

The probe is partly focused on former human-resources chief David Fairhurst, who was fired in November after he repeatedly made women feel uncomfortable at business events, The Wall Street Journal reported Sunday.