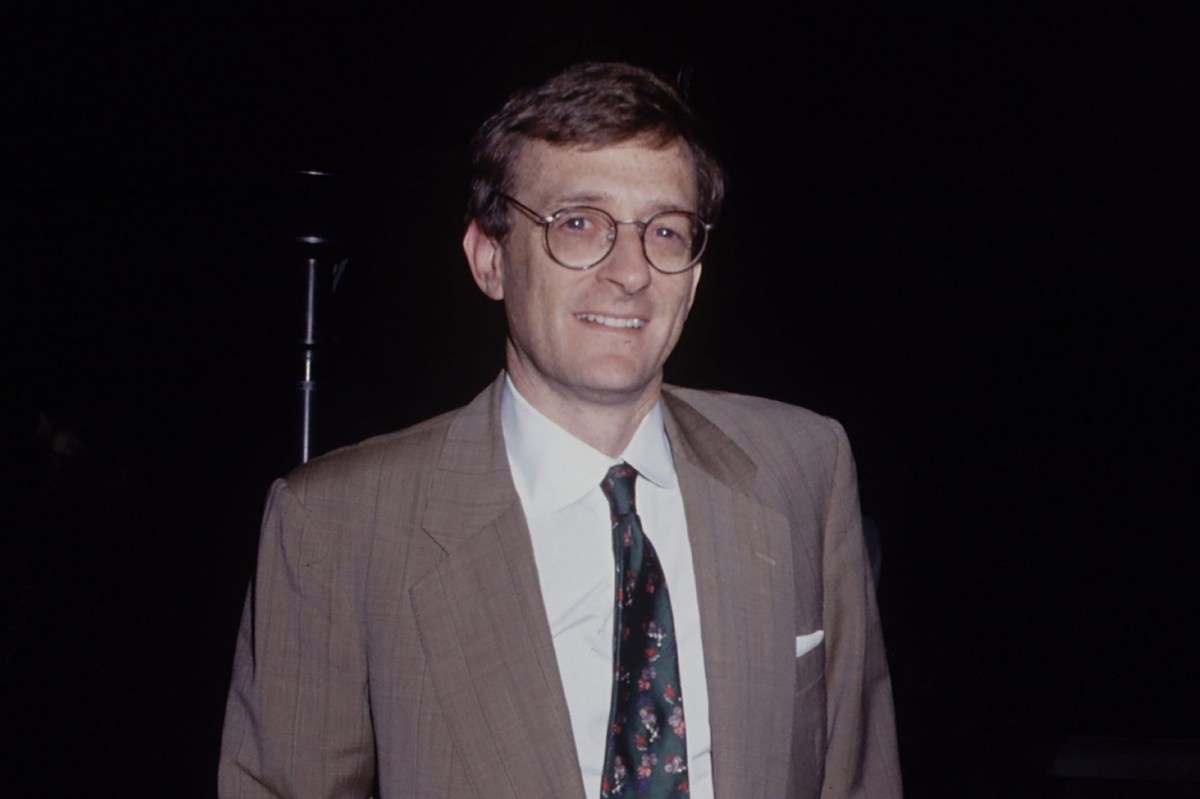 Mobile gaming firm Skillz will float its shares on the New York Stock Exchange through a merger with Flying Eagle Acquisition, a blank-check company founded by Hollywood executives Harry Sloan and Jeff Sagansky.

The transaction will value Skillz at around $3.6 billion, according to Skillz.

Wellington Management, Fidelity Investments, Franklin Templeton Investments and Neuberger Berman have agreed to invest more than $159 million in the deal.

Skillz, which is known for games such as Solitaire Cube, Blackout Blitz and 21 Blitz, was founded in 2012 by Andrew Paradise and Casey Chafkin.

The deal marks the second SPAC deal for Sloan and Sagansky this year. Diamond Eagle Acquisition merged with DraftKings in a $3.3-billion deal earlier this year, taking the online sports betting company public.

A number of private companies have already gone public this year by merging with blank-check companies.

Healthcare services provider MultiPlan reached a $11 billion deal to go public by merging with another entity of Churchill Capital, while electric-car maker Fisker agreed to go public through a $2.9 billion deal with a blank-check company backed by buyout firm Apollo Global Management.

A number of high-profile investors such as Bill Ackman and Michael Klein have raised billions through their SPACs this year to strike deals with large unicorn startups and private firms.