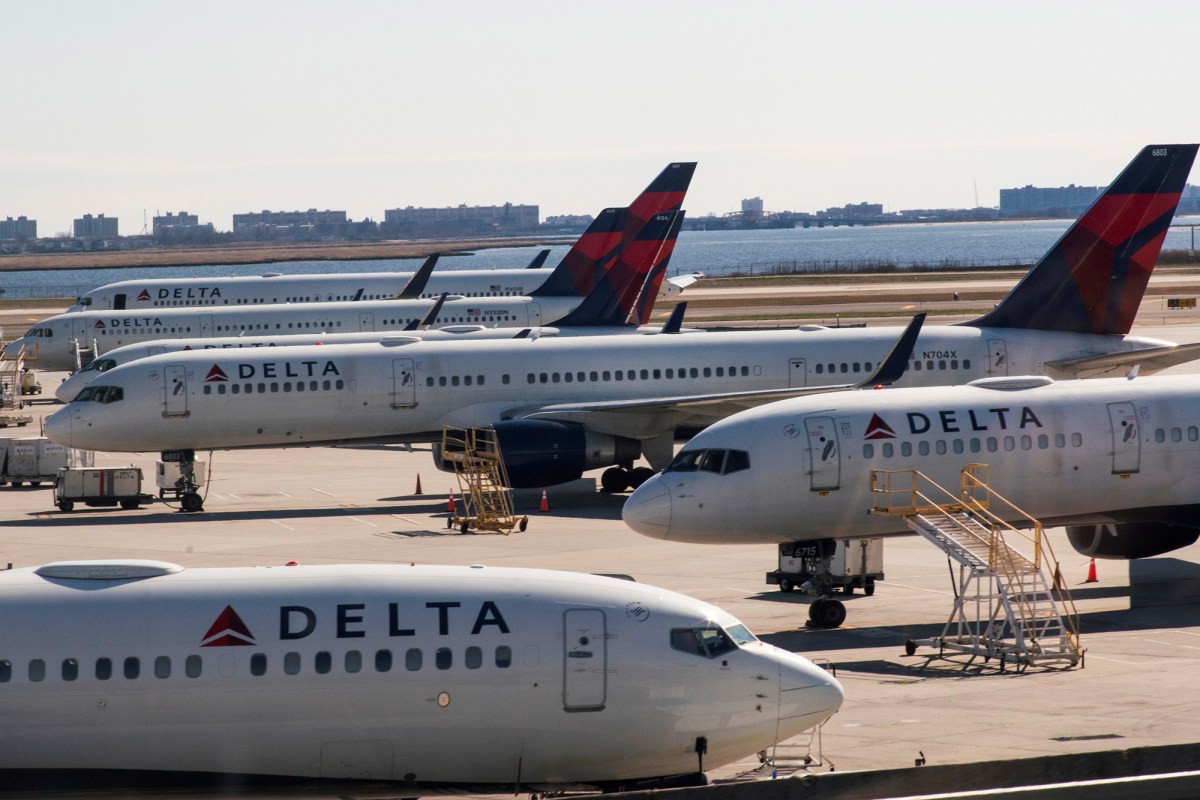 More than 700 airline passengers have been banned from flying on US airlines for refusing to wear masks, according to a report.

Delta Air Lines has been the strictest, putting 270 passengers on its “no fly” list for flouting its mask policy, the Los Angeles Times said — famously including the ex-Navy SEAL who killed Osama bin Laden.

Alaska Airlines said it has banned 78 — and also gave out 92 warnings, or “yellow cards,” to passengers who had to be admonished more than once on a flight for ignoring the mask policy, the L.A. paper said.

The actual tally could be far higher, with others including American Airlines and Southwest Airlines declining to reveal how bans have been issued.

It’s also possible that some defiant passengers could have been banned by more than airline, as the carriers are not sharing names.

How long the bans last depends on the airline and the individual passenger’s behavior, the companies said. Delta said its bans could last a lifetime in certain cases.

Since the coronavirus pandemic, all major US airlines have begin requiring passengers over the age of 2 to cover their faces during flights except when drinking, eating or taking medicine, the paper noted.

“We expect our customers to comply with our policies when they choose to travel with us, and we take action when that is not the case,” American Airlines spokesman Curtis Blessing told the paper.

Sara Nelson, president of the Assn. of Flight Attendants-CWA, which represents nearly 50,000 flight attendants at 19 airlines, said the staffers have repeatedly called for a federal mandate.

“Flight attendants want a federal mandate, and so do lawmakers,” she said. “Just like anyone smoking on a plane faces federal charges and fines, so too should people understand the serious consequences of putting the health of others at risk by refusing to wear a mask.”