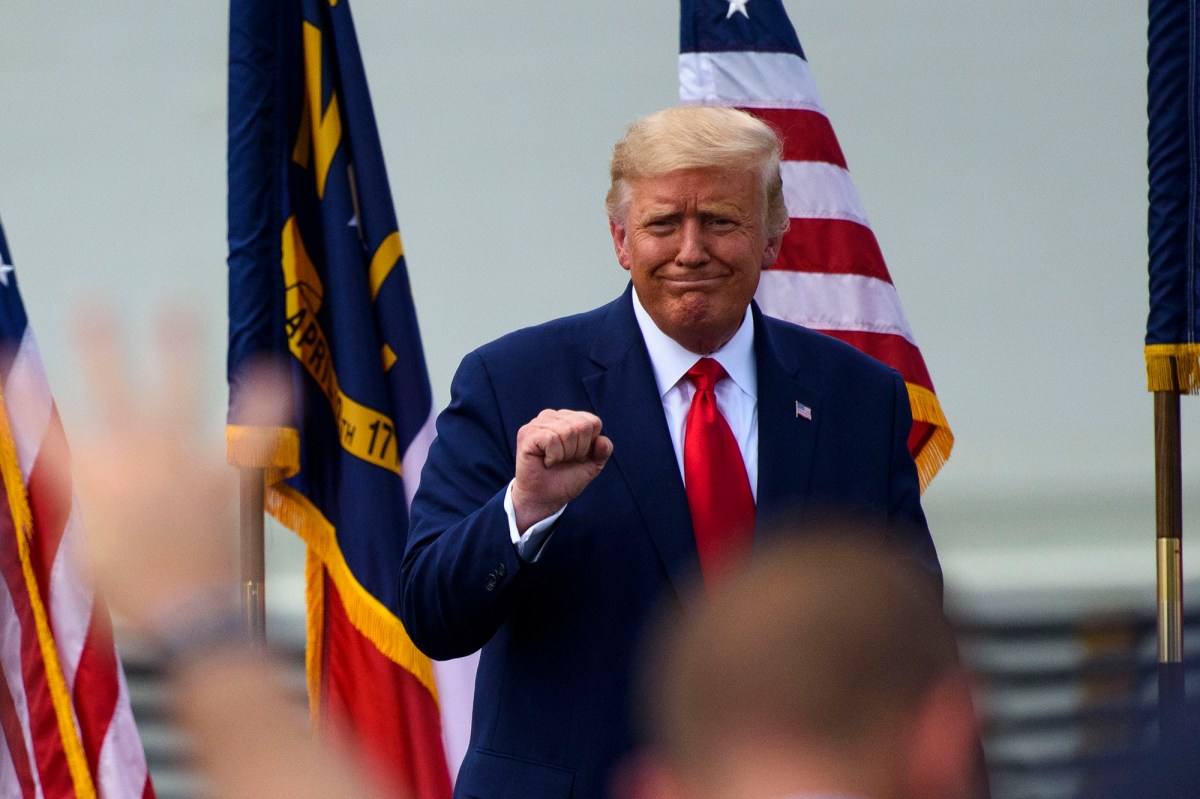 The analysis by the Empire Center for Public Policy rebuts the claims by Gov. Andrew Cuomo that New Yorkers would pay up to $15 billion more as a result of the Tax Cuts and Jobs Act provision that imposes a $10,000 cap on writing off state and local tax deductions on federal returns, which largely impacts higher income individuals or those with expensive or high taxed homes.

Empire analyst E.J. McMahon said the law’s cuts in income tax rates and higher standard deductions offset the impact of the SALT restrictions. The study is based on IRS tax data.

“Given the expanded standard deduction and the distribution of rate cuts in the TCJA, it was always clear that the new tax law would result in tax savings for most New Yorkers—and the new data confirm it, showing that taxes paid by New Yorkers dropped in every income range reported in IRS data, up to $500,000,” McMahon said.

“In general, it is a progressive tax cut. The TCJA cuts taxes for lower and middle income earners and shifts the tax burden to higher-income earners.”

Total taxes paid in the higher-income 12-county downstate region, including New York City, dropped just 0.7 percent, while the reduction in lower-income upstate counties was a significant 6.3 percent — above the 4.5 percent national average.

Taxes also were reduced by 1.7 percent in both Manhattan and Queens.

Only in Brooklyn did taxes go up — by 1.7 percent.

Taxes jumped by 2 percent in mostly affluent Westchester County and by 1.2 percent for Nassau County taxpayers.

But Cuomo said he opposed the SALT deduction as soaking New Yorkers to subsidize cuts to Republican states and encouraging the wealthiest residents — who provide nearly half of New York State’s income tax revenues — to move to states that charge lower taxes. Even a small  exodus would shrink New York’s tax base.

“The SALT cap unquestionably raised taxes on New York taxpayers and as many of them accelerated SALT payments into 2017 from 2018 to avoid the SALT cap, ‎this data is meaningless,” said Division of the Budget spokesman Freeman Klopott.

“But I wouldn’t expect anything less from this shadowy right-wing think tank. They should stop with the games and reveal who funds them.”

The Cuomo aide then pointed to Post stories about wealthy New Yorkers saying they were relocating to Miami to avoid the tax hit from the $10,000 SALT cap.

Critics — including President Trump —complained New York wouldn’t have the worry of losing rich residents if its tax burden wasn’t so high. The governor said tax rates have dropped across the board under his watch.

The analysis does show that some of lower-income southern and mostly Republican states were the biggest winners under the federal tax changes.

The reduction of taxes in New York State was about half the national rate of 4.5 percent.

Only six other states had a lower benefit from the tax reform than New York. In Nevada, filers paid 1.7 percent more to the feds and Californians paid 1.1 percent more.