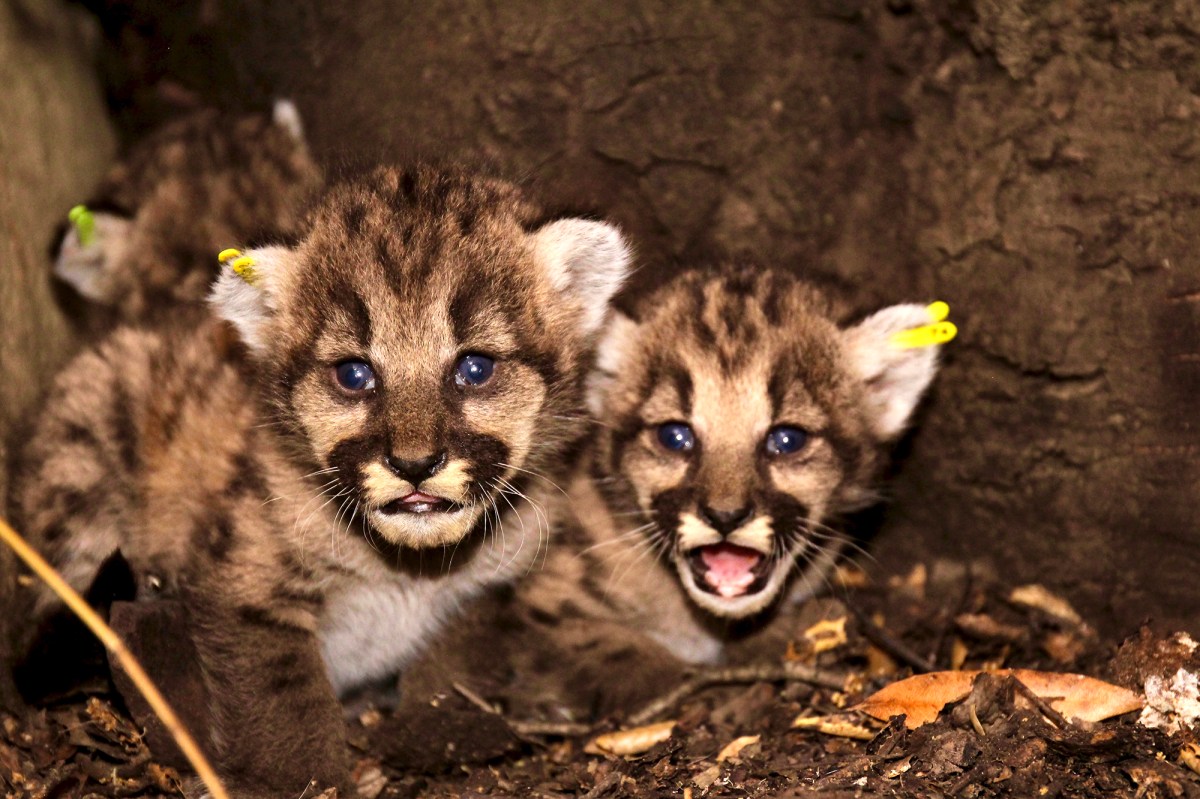 The National Park Service announced this week that a whopping 13 kittens were born to five mountain lion mothers in the Santa Monica Mountains and Simi Hills in California this summer.

“This is the first time this many mountain lion dens have been found within such a short period of time during the 18-year study, in which a total of 21 litters of kittens have been marked at the den site by researchers,” a statement read.

“This level of reproduction is a great thing to see, especially since half of our mountains burned almost two years ago during the Woolsey Fire,” Jeff Sikich, a wildlife biologist who has been studying the mountain lion population at Santa Monica Mountains National Recreation Area said in the release. “It will be interesting to see how these kittens use the landscape in the coming years and navigate the many challenges, both natural and human-caused, they will face as they grow older and disperse.”

While the kittens are good news for naturalists, they could cause problems in the future. Mountain Lions are known to attack dogs, and earlier this year, a three-year-old boy was attacked in Orange County while hiking with his family.