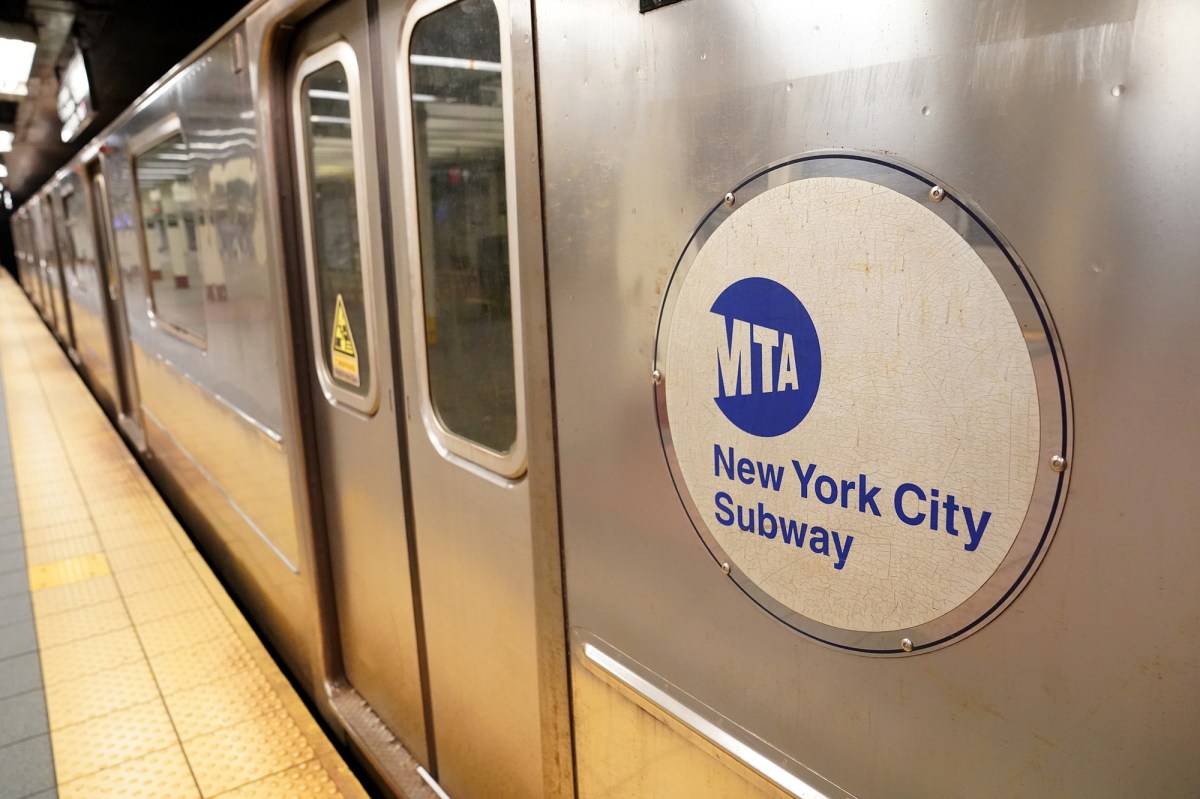 They can hear you now!

Straphangers who use AT&T cell phone service on the L train can get a connection underneath the East River, the MTA and Gov. Andrew Cuomo announced Wednesday.

The new perk was tacked on as part of repairs to the Canarsie tunnel between Williamsburg and the East Village, which wrapped up recently, the MTA said.

The tube is the first of the four underwater subway tunnels to be equipped with cell phone service.

“We were able to piggyback on the work already being done in the tunnel for the L Project to provide this cellular connectivity to our customers without additional impacts on service,” MTA executive Janno Lieber said in a statement.

“This is a nice benefit for our customers and it’s the sort of work we will look to do at our other tunnel crossings.”

Other service providers will be added in the future, the MTA said.

Transit officials have been expanding cell connectivity on subways since 2016.