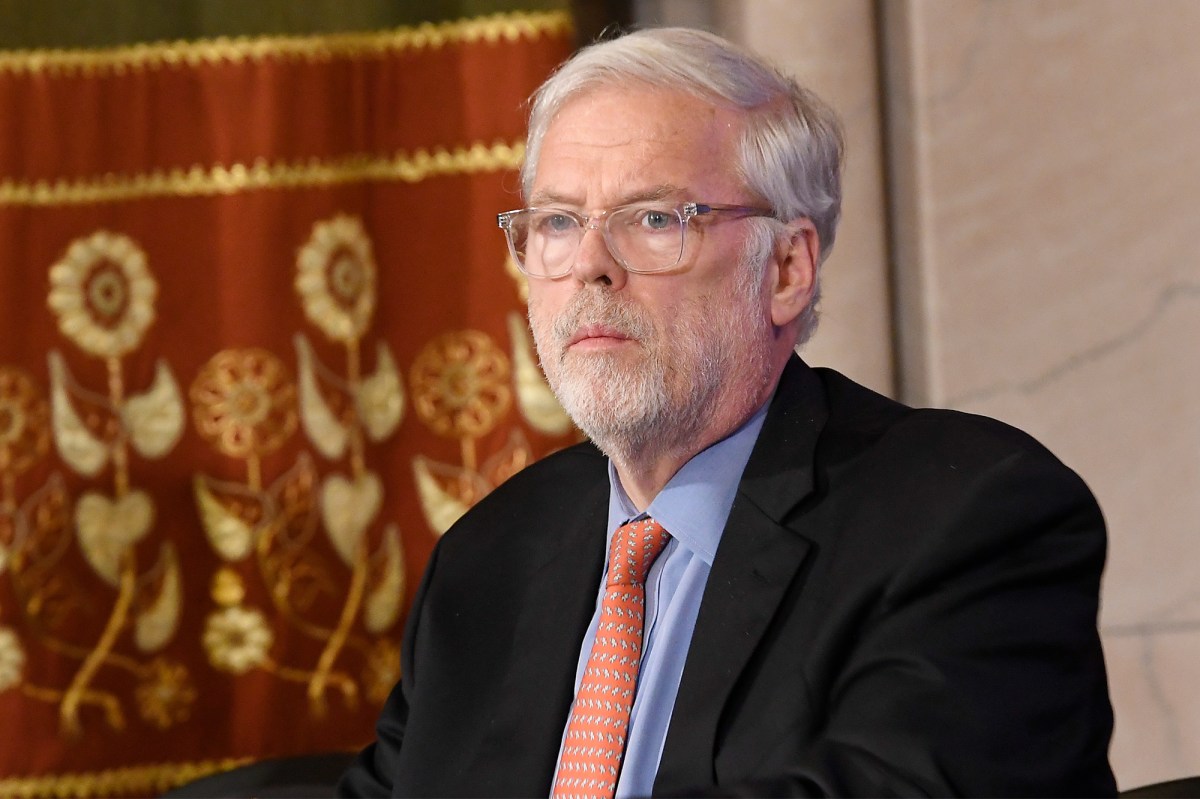 The cash-strapped MTA is willing to open its books to the federal government if it gets $12 billion in requested aid, the agency’s chairman said.

“We’re not looking for, nor do we expect the blank check,” Chairman Pat Foye told John Catsimatidis during an interview that aired Sunday on WABC radio’s “Cats Roundtable.”

“We realize we’re going to have to show that we have these increased costs and that revenues have been reduced significantly as a result of the pandemic.”

Transit officials have said they need $12 billion to get through the end of 2021, as massive drops in ridership and tax revenues amid the coronavirus pandemic have left them contemplating dramatic service cuts.

Foye was responding to claims by Catsimatidis — a supermarket mogul and onetime Republican mayoral candidate — that “some of the people” at “the highest levels” in Washington want to “put in a federal monitor” over the MTA as a condition for giving it money.

The MTA chairman did not agree to that specific suggestion, a spokesperson later said.

But he cited the process by which the MTA received a previous allocation of $3.9 billion in pandemic relief, which ran out in July.

“We had to report that to the Federal Transit Administration, which is part of US DOT in Washington.”

Foye has enlisted support from Catsimatidis and other New York Republicans in his effort to get the attention of their allies in Washington, but the effort has yet to secure the MTA more money.