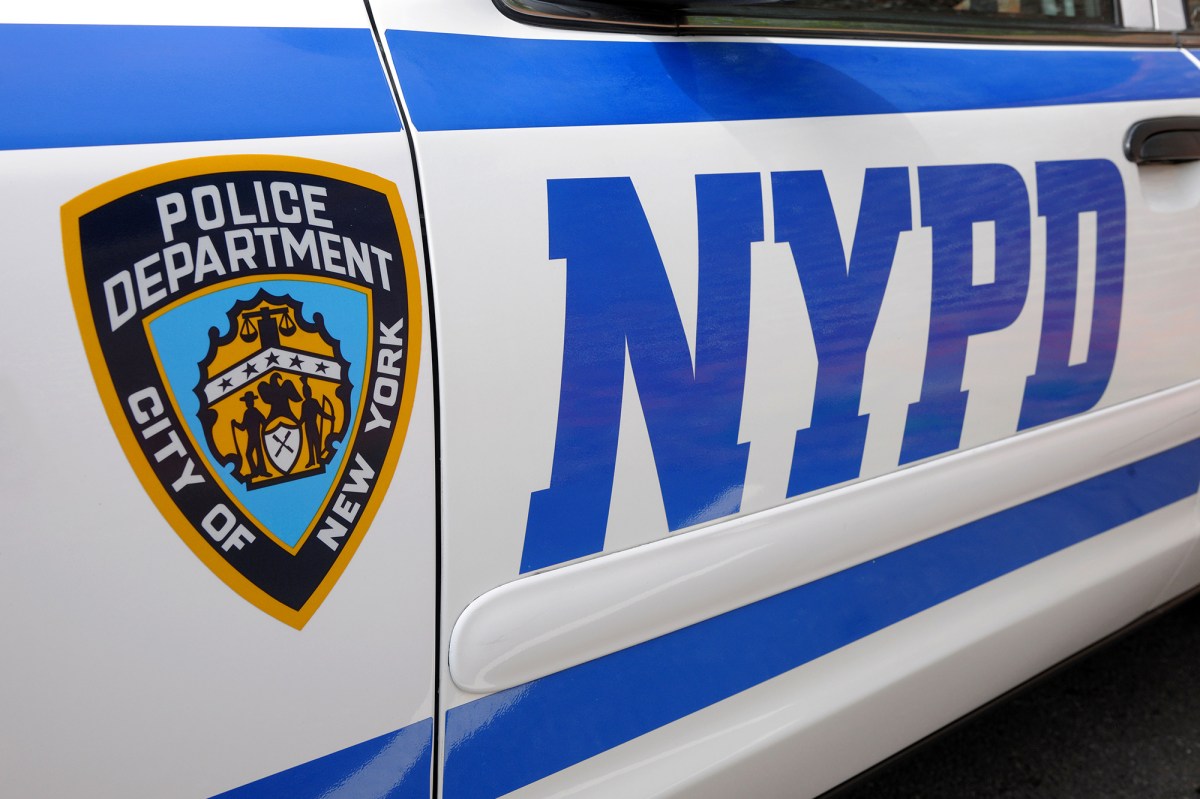 A black Muslim woman says a traffic stop escalated to a violent arrest after her repeated requests for a female officer because of her religious beliefs, a new lawsuit against the cops and the city alleges.

Rayhanah Alhanafi says that during the July 12, 2019 false arrest officer Tuhin Khan and three other male cops ignored her multiple requests that only a female cop should touch her.

But the four policemen became “increasingly aggressive and throwing plaintiff to the ground,” the Manhattan Supreme Court lawsuit from Wednesday alleged.

Alhanafi’s lawyer, Jessica Massimi, confirmed to The Post that her client wanted a female officer to handle arresting her because of her religious beliefs.

Khan then “pressed his knee down on Plaintiff’s neck and in her back,” while Alhanafi told him she couldn’t breathe because of asthma, the court papers say.

Then the four officers “dragged” Alhanafi to their car “with her underwear showing, and pushed [her] inside of the vehicle sideways as she continued to gasp for air and say she couldn’t breathe,” the court filing alleges.

A female officer then started pushing down Alhanafi’s chest while “continuously” calling her a “stupid b—h,” before a male officer “dragged [her] across the backseat of the police vehicle,” the court papers allege.

The 21-year-old Brooklyn woman says she sustained injuries and pain to he neck, back, hands and arms, but Khan refused to bring her to the hospital or give her medical attention, the court documents claim.

Alhanafi sustained a hairline neck fracture during the arrest, according to a complaint she filed with the Civilian Complaint Review Board last year, according to a report by Gothamist.

Alhanafi was pulled over in her car by Khan in the Sugar Hill neighborhood of Manhattan on the night of July 12, 2019. Khan said her license was suspended and license plates were forged, which the court paper say was false.

Khan still made Alhanafi get out of the car to cuff her, despite her attempts to clarify the misunderstanding by showing him proof of her temporary license plate and a recently paid ticket to clear her license suspension, the suit claims.

“At no time did Defendants have a legal basis to stop or arrest [Alhanafi],” the lawsuit charges.

Massimi said, “My client looks forward to litigating this case.”

The criminal case against her was eventually conditionally dismissed.

Alhanafi is suing for unspecified damages.

The NYPD and city Law Department did not immediately return requests for comment.