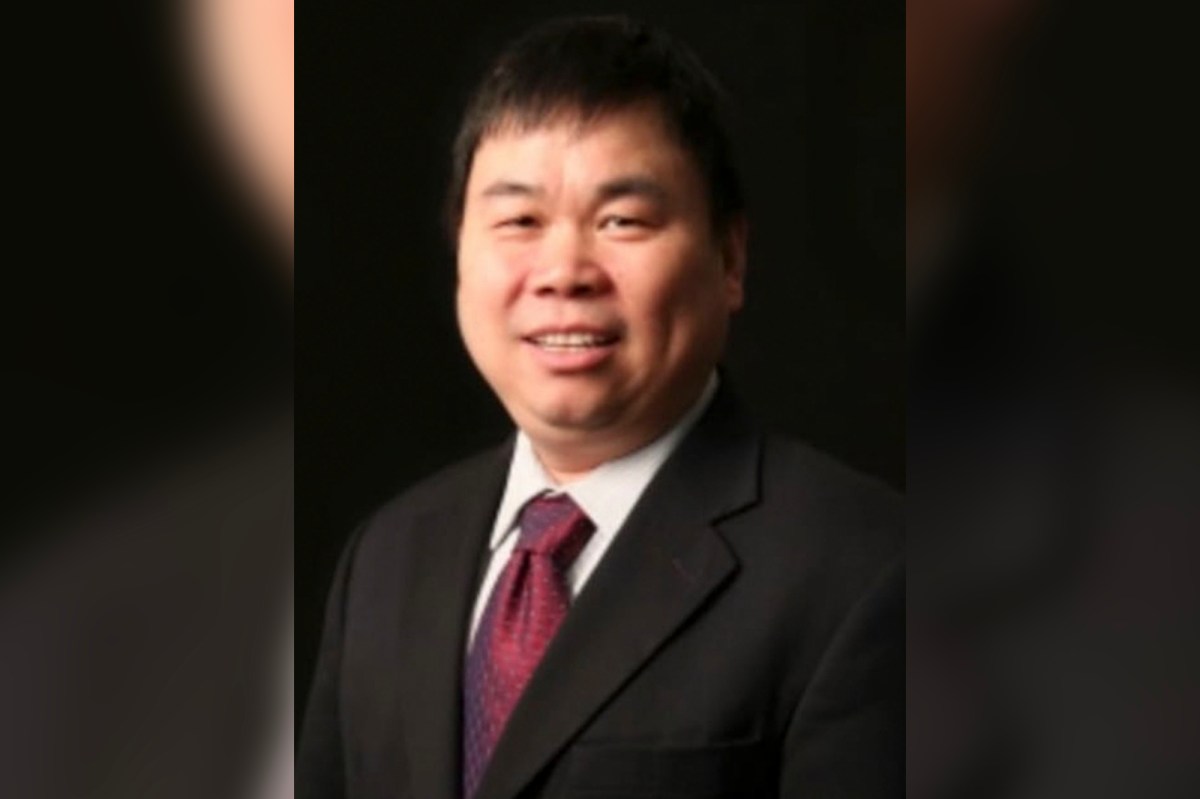 A NASA researcher was charged with taking federal grant money while hiding work with the Chinese Communist Party, the Justice Department said on Monday.

Zhengdong Cheng, who is also a professor at Texas A&M University, was charged with conspiracy, wire fraud and making false statements.

He was arrested Sunday, the Justice Department said in a statement.

Cheng, 53, kept his link to Guangdong University of Technology quiet while accepting up to $750,000 in federal grants.

He was hired by Texas A&M in May 2014, but beginning in 2012 he worked as director of the Soft Matter Institute of Guangdong University of Technology, which was established by the People’s Republic of China in 1995.

The FBI also said Cheng took part in the Hundred Talents Plan that was created by Beijing to recruit professors at American universities to steal intellectual property and hand it over to China.

“Cheng hid his association with China, Chinese-owned companies, and Chinese universities, which, according to NASA officials, if known to NASA, would have prohibited him from participating in the NASA grant and receiving U.S. Government funding through that grant,” the charging documents say.

John Sharp, chancellor of the Texas A&M system, said the university worked closely with the FBI.

“No one in higher education takes security as seriously as we do at The Texas A&M University System,” Sharp said in a statement. “In fact, we have received several awards from the Department of Defense’s Defense Counterintelligence and Security Agency, including one just last month.”

The Justice Department has been cracking down on professors at American schools who hide their links to the Chinese government.

In January, the chairman of Harvard University’s chemistry department was charged with lying to the Department of Defense about his connections to Chinese research agencies while taking federal funds.

Charles Lieber was accused of receiving more than $1.5 million to establish a lab and do research at Wuhan University, prosecutors said.