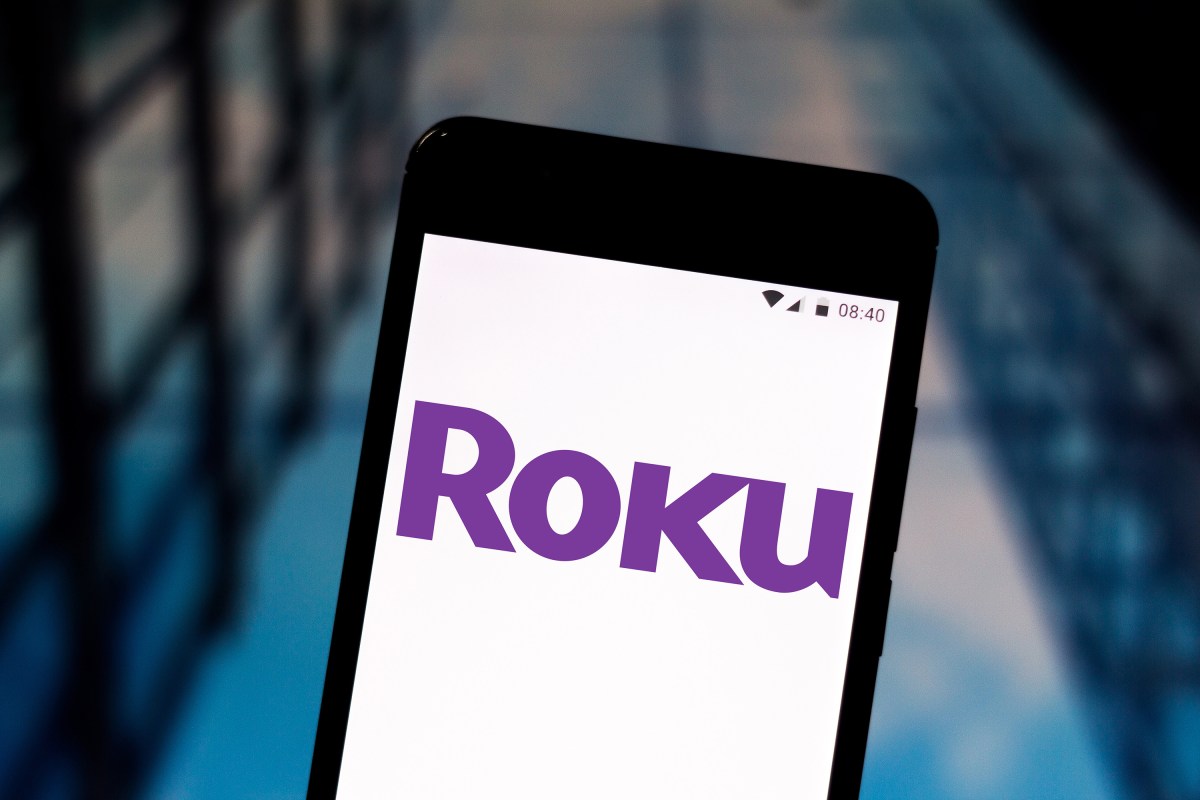 NBCUniversal has reached a deal with Roku over its refusal to carry the media giant’s new Peacock video app on its platform.

“We are pleased Roku recognizes the value in making NBCUniversal’s incredible family of apps and programming, including Peacock, available to all of their users across the country,” an NBCUniveral spokesperson said. “Roku’s incredible reach will not only help us ensure Peacock is available to our fans wherever they consume video but continue to expand NBCUniversal’s unrivaled digital presence across platforms.”

The deal comes a day after NBCU threatened to pull more than 11 of its channels from Roku by Saturday morning, if it did not carry its new service.

Up until Friday, NBC’s Peacock — which includes programming from its NBC network and NBC News, as well as flicks from its Universal Pictures studio — had been unable to secure spots on Roku and Amazon’s Fire TV since it launched its service on July 15.

Late Thursday, Roku told NBC that it planned to pull channels including Bravo, CNBC, E!, NBC News and MSNBC in a dispute that was sparked by a tussle over advertising revenue.

While NBCU wants to make money from ads on Peacock, Roku’s website indicates the platform takes 20 percent of sign-up fees from its partners, as well as control of 30 percent of ad inventory.

It is unclear if the two parties modified those terms to reach a deal.

Nonetheless, the placement of Peacock, which is free to watch with commercials or $9.99 a month without ads, on Roku will give it access to over 40 million eyeballs.

Peacock hopes to cash in on that broader audience while rivals like AT&T’s fledgling streaming service, HBO Max, struggles for meaningful growth. Currently, HBO Max is in similar negotiations to be included on streaming platform giants, Roku and Amazon.