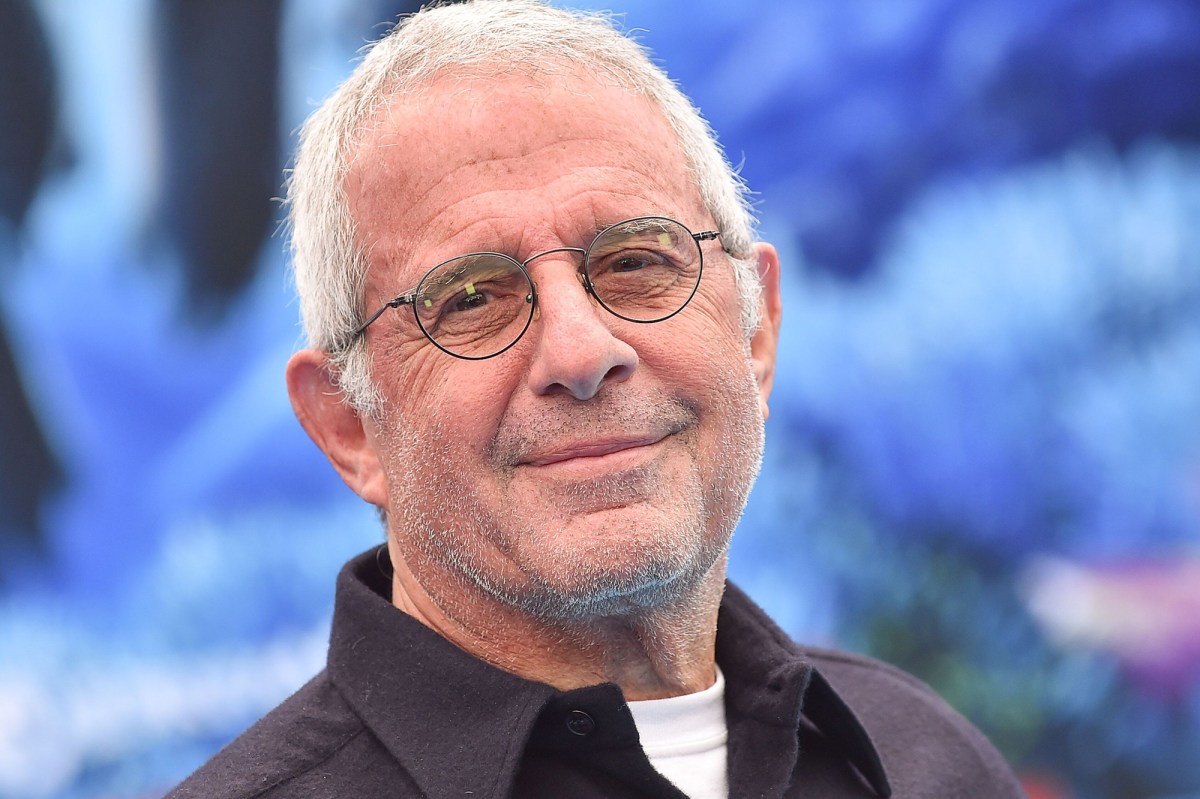 Hollywood legend Ron Meyer’s alleged dalliance with actress Charlotte Kirk is coming under scrutiny at both his former employer and the FBI, The Post has learned.

NBCUniversal has launched an investigation into Meyer’s affair with the aspiring actress, known for her role in last year’s downfall of Hollywood executive Kevin Tsujihara, according to a new report.

And Meyer’s extortion claims have sparked the FBI to contact Meyer, said sources who cautioned that such questions are often procedural. A lawyer for Kirk did not respond to requests seeking comment.

The media giant behind “This is Us” and “The King of Staten Island” has hired outside counsel to look into “Ron’s behavior,” including whether he used company funds or resources to cover up the affair, The Hollywood Reporter said.

NBCU confirmed the investigation is underway, but declined to provide details.

The New York-based media company announced the departure of its vice chairman and former president and COO of Universal Pictures on Aug. 18, saying Meyer had admitted to settling a lawsuit with a woman with whom he’d had a brief “consensual affair,” adding that he was being extorted by “parties” close to the woman.

Sources have since told The Post and other media outlets that the affair was with Kirk, who is now 28 years old.

Sources say the 75-year-old Meyer agreed to pay $2 million last year to settle a lawsuit over his 2013 affair with Kirk. Meyer, who famously co-founded Hollywood talent agency CAA in 1975, confessed to the affair and settlement on Aug. 13 to NBCU Chief Executive Jeff Shell, according to The Hollywood Reporter.

Kirk was also at the center of a 2019 scandal involving Warner Bros. chief Tsujihara, who was fired amid claims that he had promised Kirk roles and auditions in exchange for sex. The claims were backed up by text messages, like this 2015 taunt from Kirk to Tsujihara: “You’re very busy I know but when we were in that motel having sex u said u would help me and when u just ignore me like you’re doing now it makes me feel used.”

As The Post has reported, those text messages raised questions over whether Kirk’s sexual favors helped to grease a $450 million deal between Warner Bros. and RatPac-Dune Entertainment, a company owned by two of her early benefactors: director Brett Ratner and billionaire James Packer, whom Kirk reportedly also dated.

According to THR, Kirk also had a brief relationship in 2012 with Steve Tisch, a heavyweight producer behind “Forrest Gump” and “The Equalizer” and chairman, co-owner and executive vp of the New York Giants.

Just two weeks earlier, Comcast-owned NBCU ousted Paul Telegdy, who oversaw hit shows like “America’s Got Talent,” following a THR exposé alleging that he contributed to a “toxic” work environment, including “homophobic and misogynistic slurs” and “sexual comments about the physical appearance of network talent.”

NBCUniversal has also suffered a spate of coronavirus-induced layoffs. As The Post reported earlier this month, axed staffers were sent home in a fleet of black SUVs following the latest cuts. Revenue for the quarter that ended in June were down 25.4 percent as the pandemic shuttered theme parks and scuttled movie premieres.