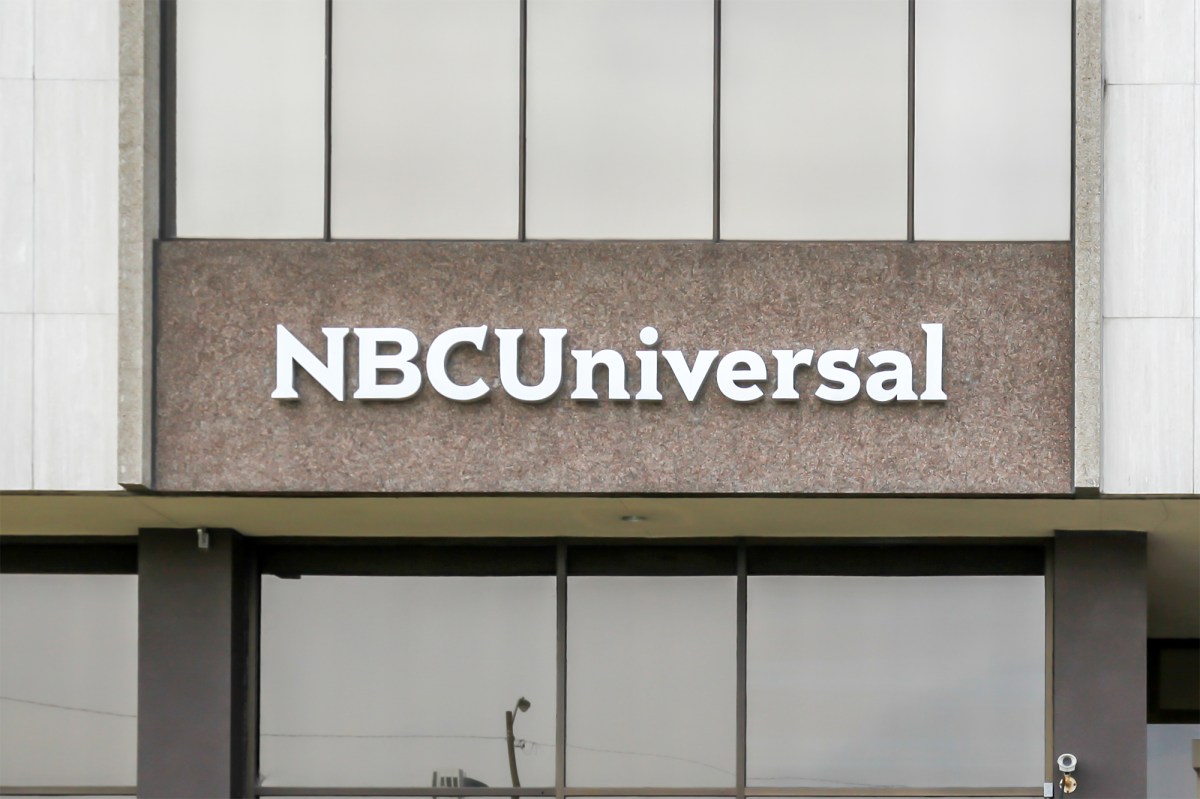 Comcast-owned NBCUniversal is getting into the sports betting game.

The New York-based media giant has inked a multiyear partnership with Australia-based PointsBet, a rapidly expanding sports betting company that entered the US market last year.

NBCU also will take an initial 4.9 percent stake in PointsBet and receive options for shares worth $105 million that will become available after five years, PointsBet said Friday.

The deal will give PointsBet access to NBC’s vast sports events programming, from the Olympics, NFL, NHL, NASCAR, IndyCar, The PGA Tour, USGA, Churchill Downs, Premier League, Tour de France, and the French Open, among others.

The exec said he looks forward to the proliferation of sports gambling in the US since the US Supreme Court lifted the ban in 2018. Currently, it is legal in 18 states plus Washington DC, with more states sure to follow suit. Mobile sports betting is not yet legal in New York, but leadership in the New York Assembly is looking into it, The Post recently reported.

PointsBet currently operates in New Jersey, Iowa and Indiana, and will launch in Colorado, Michigan and Illinois within the next six months.

NBCU said effective immediately PointsBet will provide its services to fans on more than 2,200 live sporting events across its eight regional sports networks, which are the homes to Major League Baseball, National Basketball Association and National Hockey League teams.

It will also become the official parter of the NBC Sports Predictor app, as well as provide its service, which includes odds-making insights, for NBC Sports’ golf properties, Golfnow and Golfpass, as well as streaming service, Peacock and NBC Sports’ various podcasts.

Rival networks have already dipped into sports gambling. Last year, ESPN partnered with Caesars Entertainment, while Fox has an ownership stake in betting service FoxBet via a deal with The Stars Group, a Toronto-based gaming and online gambling company.