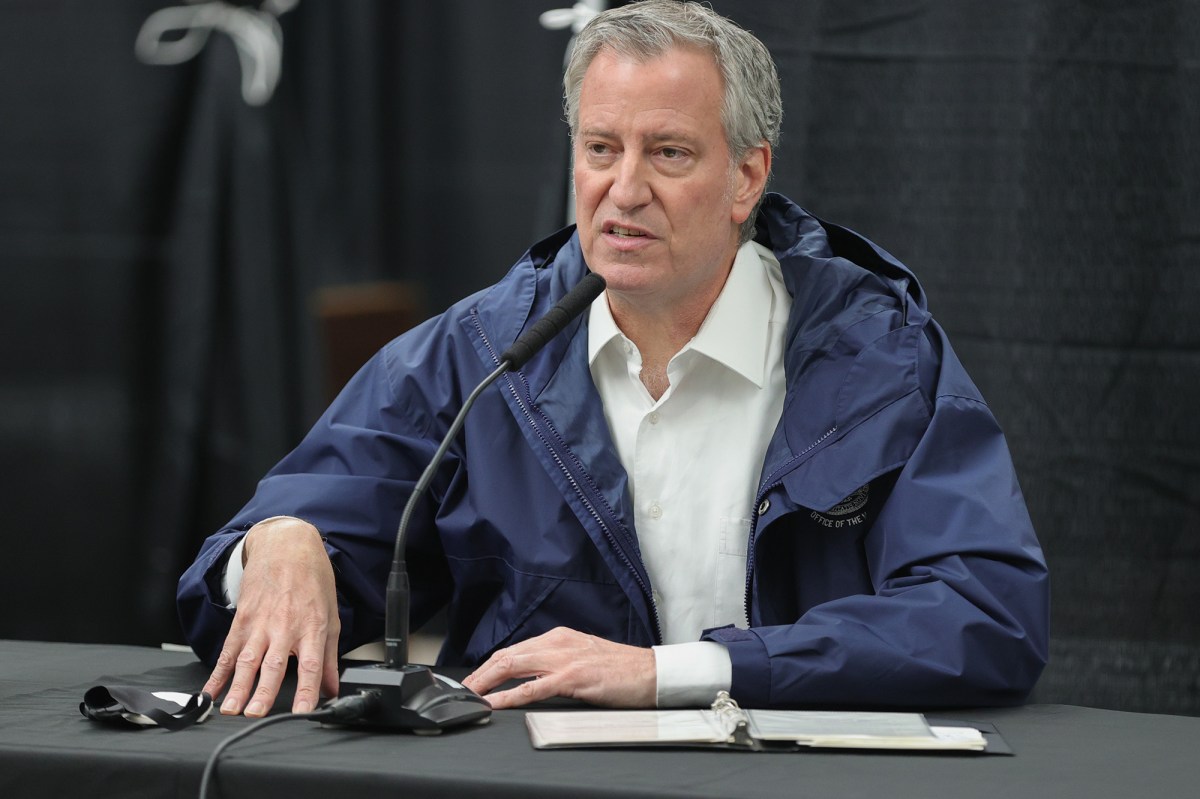 After six of the most trying months in modern city history, nearly half of New Yorkers say that the Big Apple is heading in the wrong direction — with worries about the economy and crime listed as top concerns.

The new survey from the Manhattan Institute found that residents of the five boroughs are evenly split on the city’s trajectory — with 46 percent saying it’s heading the right way, while 42 percent say it’s off on the wrong track.

Twenty-two percent of Gothamites surveyed by the conservative-leaning think tank’s pollsters named the city’s economy as their biggest worry, closely followed by 21 percent who said they were worried most about public safety.

Another 12 percent named race relations as the biggest issue facing the city, while 11 percent said healthcare, two of the issues that have at the forefront of city politics in recent months.

The survey comes as New York officials slowly reopen the city’s economy, which was shut down in a desperate bid to staunch the spread of COVID-19 that has killed more than 180,000 people across the country.

The poll found that Manhattanites are the most satisfied with where they live and are the least likely to be looking to leave New York — with 48 percent saying they’re happy in their current neighborhood when asked where’d they live if they could live anywhere. Another 14 percent said they would pick another spot in the city.

Out on Staten Island, 26 percent told the pollsters they would move “somewhere far away from New York City” if they could pick anywhere to live — the highest percentage of any borough to say they would hope to abandon the metro area entirely.

That compares to the largely stellar reviews offered of Gov. Cuomo, who got high marks from 73 percent of those polled.

And despite weeks of protests and calls to defund the NYPD, 53 percent of New Yorkers say they approve of the Police Department with 40 percent disapproving.

Distance also apparently made Gotham’s hearts grow fonder for the oft-maligned MTA, which scored an astonishing 73 percent approval rating from New Yorkers despite ultra-low ridership numbers for the subways and commuter rails following the coronavirus outbreak.

Surveyors interviewed 1,485 New Yorkers selected by randomly dialing phone numbers. It has a margin of error of plus or minus 3 percent.