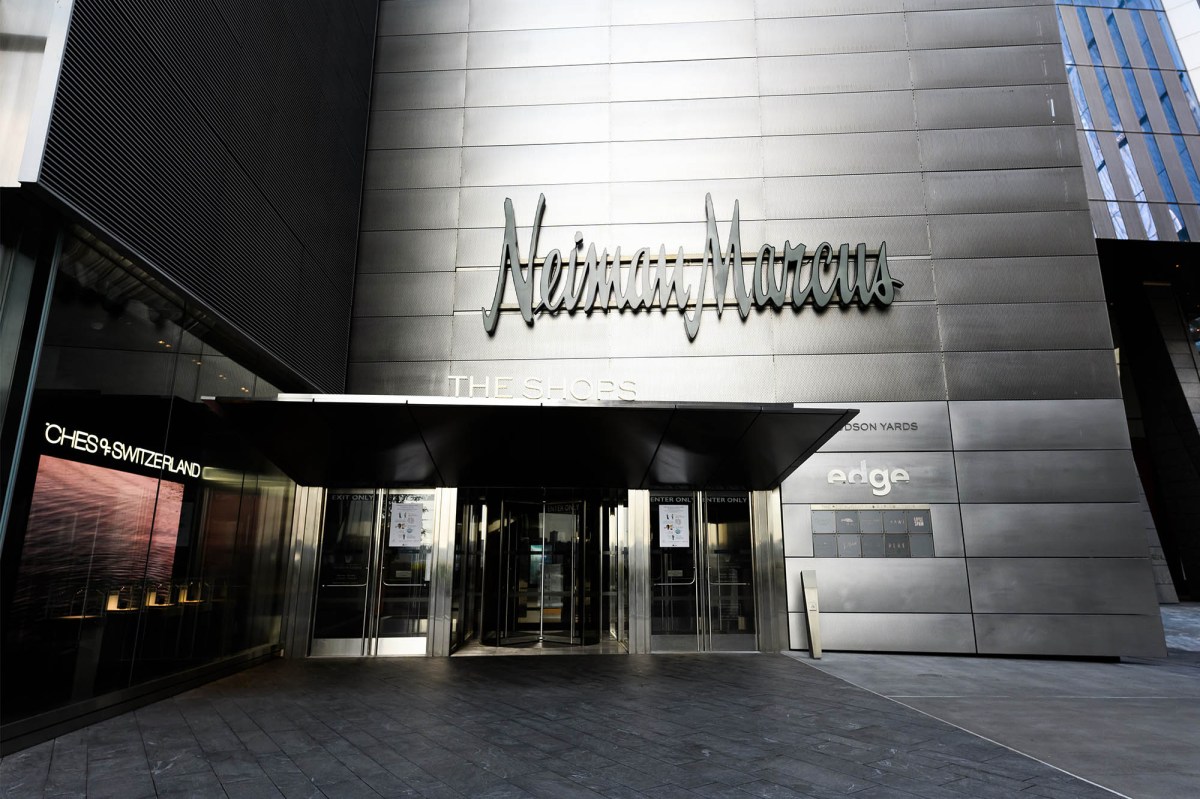 Hundreds of Neiman Marcus executives just learned they could lose a chunk of their retirement savings in the swanky retailer’s bankruptcy — and some are pointing a finger at their well-compensated boss.

As part of an agreement with creditors, the Dallas-based luxury chain last week quietly proposed wiping out $120.3 million owed to 430 current and retired executives who participated in five supplemental retirement plans operated by the company, bankruptcy court documents show.

That’s despite the fact that Neiman in February lavished a $4 million bonus on its 46-year-old chief executive, Geoffroy van Raemdonck, just months before it filed for bankruptcy in May. It has set aside an additional $6 million in bonus payments for him if the company emerges from Chapter 11 next month.

“I recognize this is hard news to receive,” Severson wrote in the e-mail obtained by The Post. “To better position NMG [Neiman Marcus Group] for the long term, the legacy benefit plans had to be eliminated based on discussion alignment with our new shareholders, in light of our restructuring and the new realities of the retail environment.”

Retirees haven’t been notified yet, a source said.

The retirement programs that face the knife, limited to executives who earned more than $220,000 a year, are known as nonqualified plans. That means they aren’t protected by the government like 401(k) plans are. As such, Neiman Marcus is within its legal right to slash the funds, experts say.

Nevertheless, some current and former executives are planning to sue.

“It’s my money, a percentage of my compensation that sat in a Fidelity account,” said Thomas Lind, a former senior vice president who retired in 2018 after a 28-year stint. He says he has hired an attorney and is in talks with other employees to join a lawsuit.

“There are some people who are counting on this money, especially the long-term retirees and the general managers of the stores,” said another ex-Neiman executive who asked not to be identified. “These are all people well over the age of 50.”

Nearly 20 of the stiffed employees, including Lind, deferred as much as 30 percent of their salary and bonuses to participate in one of the programs, called the Executive Deferred Compensation plan. Lind says he tried to withdraw his money from the Fidelity-operated fund a year ago when rumors were flying about Neiman Marcus potentially filing for bankruptcy.

Allowable reasons for early withdrawal, however, were severe, he said, including a participant’s possible loss of a home or health. Neiman rejected his request.

“I know for a fact that even before the bankruptcy filing, people were nervous about their funds sitting in that account and they wanted to withdraw their funds but were told they couldn’t,” Lind said.

In a written statement, a Neiman spokesman blamed the Internal Revenue Service for the strict rules on withdrawals, and declined to comment further on the company’s move to close the retirement plans.

“These types of plans are regulated by the IRS,” the rep told The Post. “Neiman Marcus Group does not have control over the withdrawal timing.”

Now anger is focusing on van Raemdonck, who wrote to Neiman retirees the day the company filed for Chapter 11 in May, telling them, “Today’s filing is not intended to impact your pension or other retiree benefits.”

While van Raemdonck also stands to lose from the scrapping of the retirement plans — at least $400,000 by one estimate — insiders gripe that the hit is paltry compared to the $10 million in bonuses he stands to pocket this year. It’s also offset by a 50 percent salary increase to $1.5 million over the past year, court filings show.

“There is a strong sense of outrage among current and former employees,” Lind said. “When it became very public knowledge that the CEO got a significant bonus, there was a lot of distaste out there.”