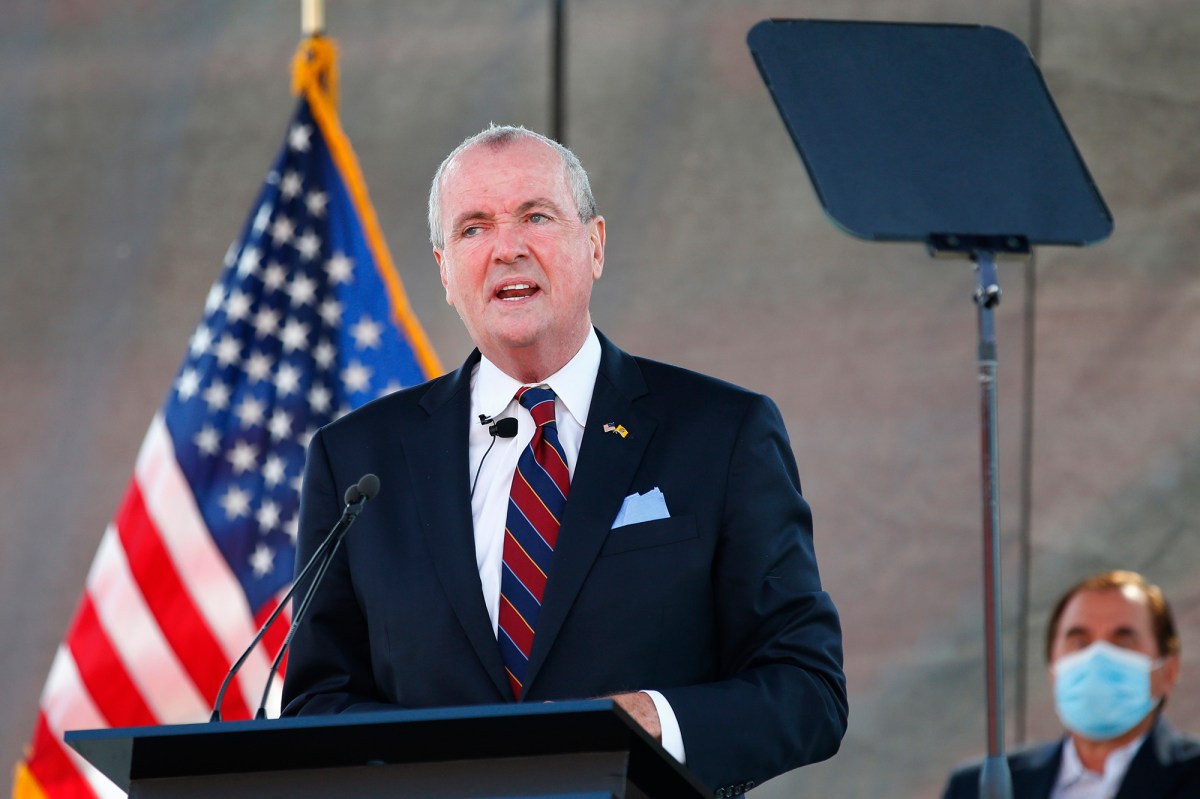 New Jersey has made it a crime for 911 callers to make false police reports to harass or intimidate people of color, the governor said.

Gov. Phil Murphy on Monday signed a bill Monday will charge the bogus calls as a bias crime.

“Using the threat of a 9-1-1 call or police report as an intimidation tactic against people of color is an unacceptable, abhorrent form of discrimination,” Murphy said in a statement.

“This irresponsible misuse of our 9-1-1 system places victims in a potentially dangerous situation, and can erode trust between Black and Brown New Jerseyans and law enforcement.”

It comes after a black couple in Montclair said a neighbor harassed them in June about whether they had a proper permit to install a stone patio, the outlet reported.

Fareed and Norrinda Hayat said the white woman falsely told cops that she was assaulted after she had gone on his property three times in less than an hour to question him about the permit.