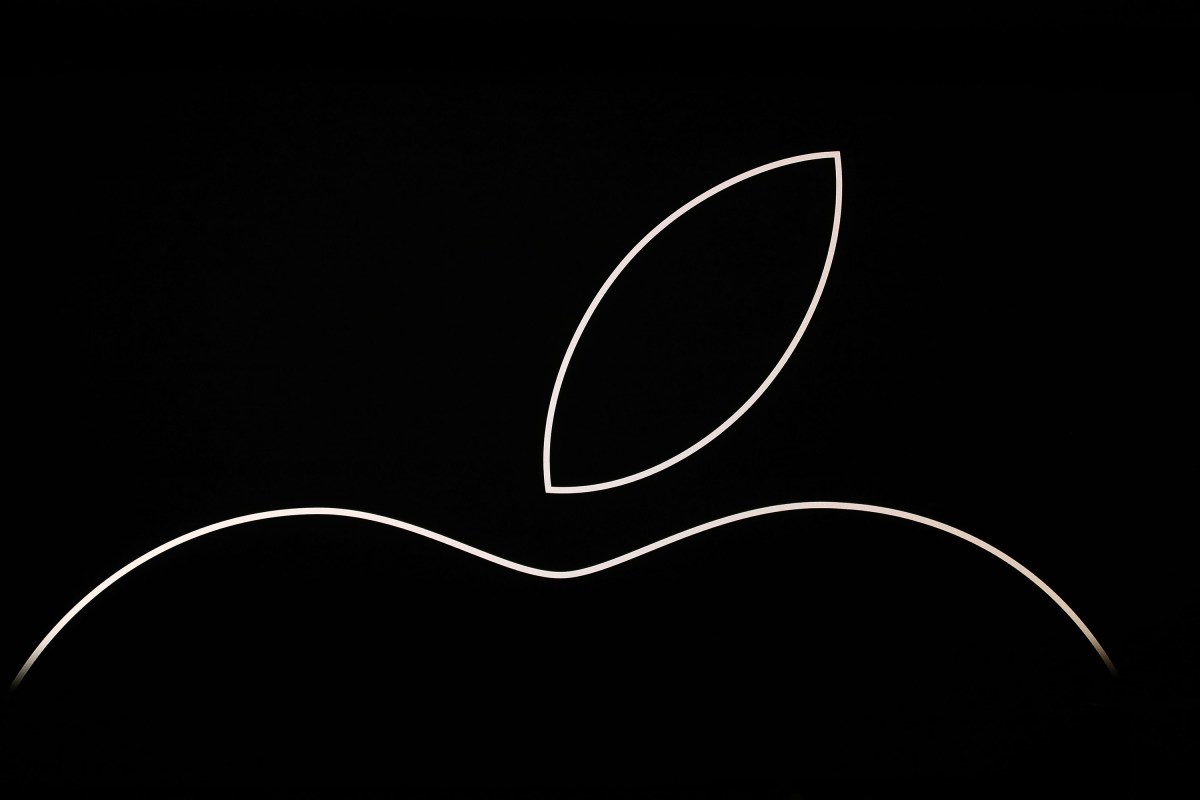 A week after “Fortnite” maker Epic Games sued Apple for booting its mega-popular game off the App Store when it tried to circumvent the company’s steep 30 percent cut of all in-app purchases, major news publishers are banding together to seek more favorable terms on commissions.

In a letter released Thursday by Digital Content Next, a trade body that represents the Wall Street Journal, New York Times and Washington Post, among other publications, the newsmakers asked Apple to explain what they need to do in order to receive the more favorable 15 percent rate secured by Amazon when it put Prime Video on Apple TV.

The Wall Street Journal is owned by News Corp., which also publishes The Post.

In a House Judiciary Committee hearing last month, Apple CEO Tim Cook was presented with an email exchange between Apple veteran Eddy Cue and Amazon CEO Jeff Bezos in which the two companies agreed on a 15 percent revenue-sharing deal for new customer sign-ups for Prime Video through the App Store.

Cook testified that the reduced rate was available to any developer that met certain conditions.

“I ask that you clearly define the conditions that Amazon satisfied for its arrangement so that DCN’s member companies meeting those conditions can be offered the same agreement,” Digital Content Next CEO Jason Kint said in his letter.

Spotify and Tinder parent Match Group have both thrown their support behind Epic. Tinder — one of the iPhone’s most popular apps — offers customers a cheaper rate for its Tinder Gold subscription plan if they sign up via its website rather than in-app.

“We fully support Epic Games’ efforts today to show how Apple uses its dominant position and unfair policies to hurt consumers, app developers and entrepreneurs,” a Match spokesperson told The Post. “Regulators across the globe have expressed similar concerns and are examining Apple’s arbitrary practices.”

Spotify said in a statement that it “applaud[s] Epic Games’ decision to take a stand against Apple and shed further light on Apple’s abuse of its dominant position.”