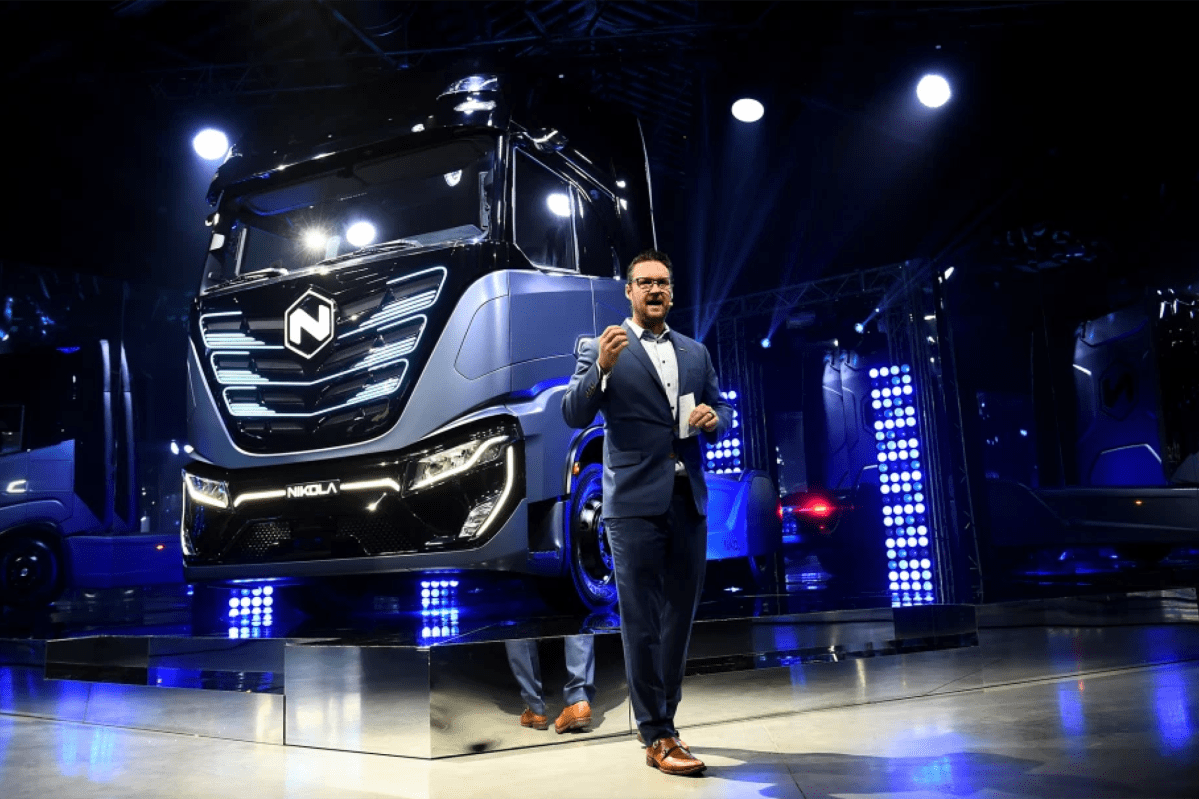 Nikola founder Trevor Milton has not only walked away from his electric truck company, he’s abandoned his Twitter account as well.

The former chief executive of the Tesla challenger — who stepped down from his post Monday amid a storm of fraud allegations from a short-seller — on Tuesday deleted his profile on the social networking platform.

A search for his page, which up until Monday had more than 100,000 followers, brought up a message from Twitter saying that the account no longer exists.

As recently as Sept. 10, Milton had put out a defiant tweet promising to defend his reputation.

Milton’s sudden disappearance from social media arrived the same day that records showed he was able to keep about $2.5 billion worth of shares in Nikola as a part of his separation agreement from the company.

The deal also allows for the “accelerated vesting and settlement” of 600,000 restricted shares Milton was awarded last month. That means he can sell the shares sometime in the next six months instead of waiting until June 2023, according to CNBC.

Milton volunteered to leave Nikola after short-selling investment firm Hindenburg Research accused him of lying about the company’s technology to build up its business. The embarrassing allegations came two days after the company announced a deal to have General Motors produce its all-electric pickup truck, the Badger.

Among Hindenburg’s claims was that the company staged a January 2018 video of its Nikola One semi-truck by filming it rolling down a hill in neutral, not powered by its own engine. Nikola called the report “a hit job for short sale profit-driven by greed” and said it never claimed the truck was driving “under its own propulsion.”