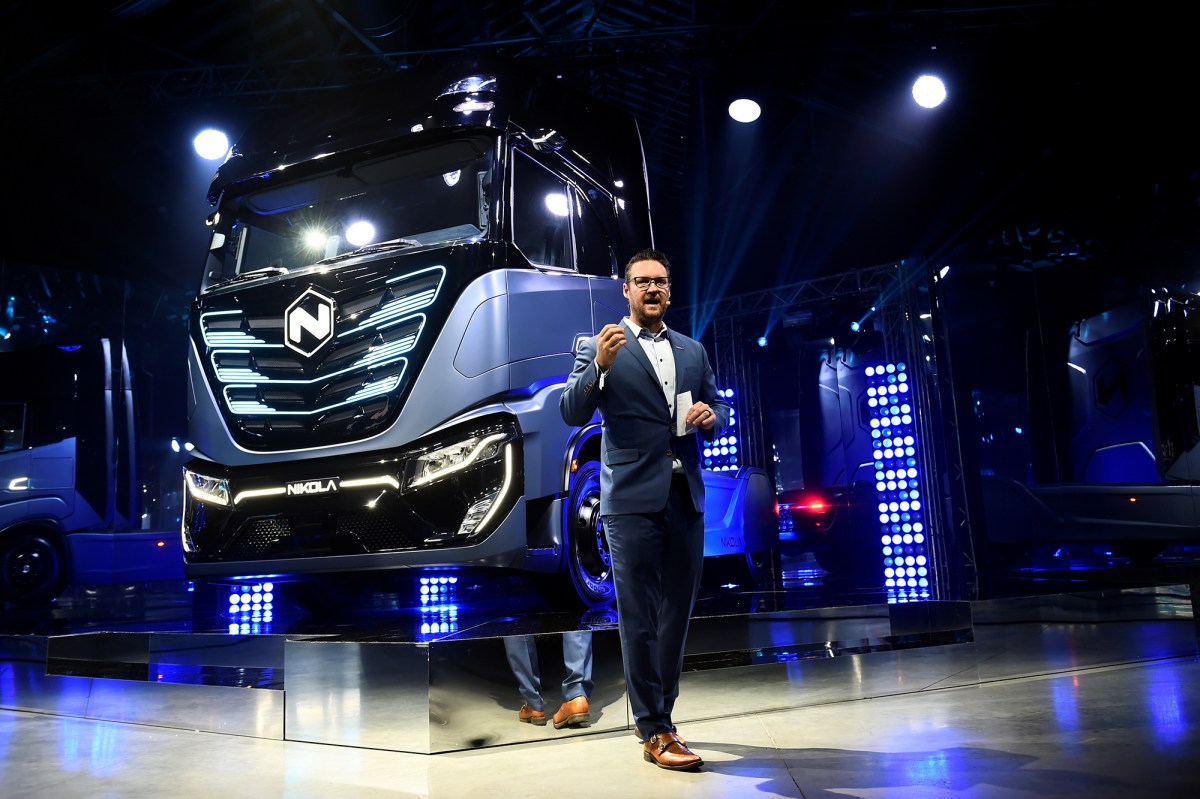 Nikola founder Trevor Milton has walked away from the electric-truck maker in the midst of a nasty feud with a short-seller with more than $2 billion in stock, records show.

Milton — who stepped down as the Tesla challenger’s chairman Monday amid a storm of fraud allegations — got to keep more than 91.6 million Nikola shares that he owns through a limited-liability company under his separation agreement with the firm. His stake is currently worth about $2.5 billion, based on Nikola’s closing share price of $27.58 on Monday.

The deal also allows for the “accelerated vesting and settlement” of 600,000 restricted shares Milton was awarded last month. That means he can sell the shares sometime in the next six months instead of waiting until June 2023, according to CNBC.

Milton volunteered to leave Nikola after short-selling investment firm Hindenburg Research accused him of lying about the company’s technology to build up its business. The embarrassing allegations came two days after the company announced a deal to have General Motors produce its all-electric pickup truck, the Badger.

Among Hindenburg’s claims was that the company staged a January 2018 video of its Nikola One semi-truck by filming it rolling down a hill in neutral, not powered by its own engine. Nikola called the report “a hit job for short sale profit-driven by greed” and said it never claimed the truck was driving “under its own propulsion.”

Milton gave up about 4.9 million performance-based shares under his separation agreement, disclosed Monday, and roughly 6 million of his remaining shares are subject to options held by certain employees, according to the deal.

He also forfeited the right to a two-year, $20 million consulting contract with the Phoenix-based startup and will instead provide consulting for free on an as-needed basis through the end of the year, Nikola said.

The deal also imposes some restrictions on Milton — including one provision requiring him to consult Nikola’s legal counsel before making any statements about the company on social media. There’s also a “mutual non-disparagement” clause barring Milton and Nikola’s current bosses from making “defamatory or disparaging statements” about each other.

Nikola shares climbed as much as 6.8 percent Tuesday to a high of $29.48 after news of Milton’s exit sent the stock plunging more than 19 percent Monday.