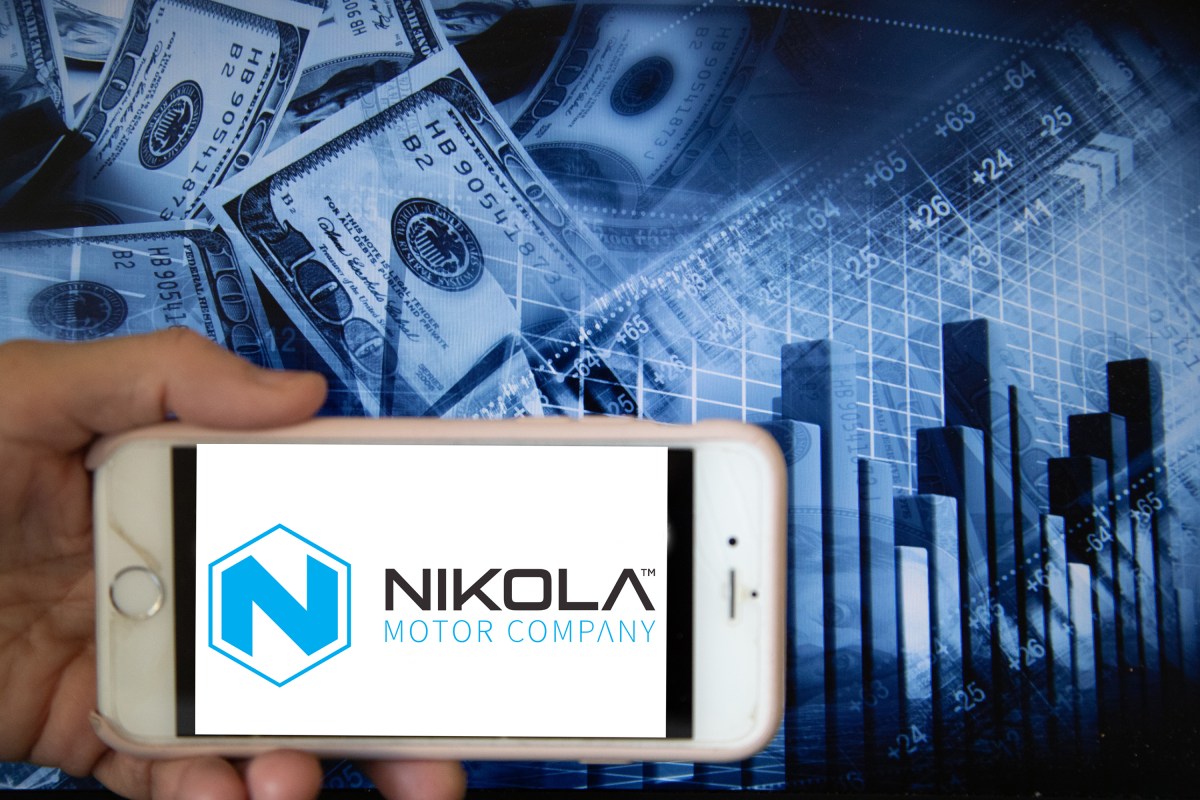 Shares in Phoenix-based Nikola tumbled as much as 23.6 percent following a Wall Street Journal report that its talks with BP and other firms had stalled after investment firm Hindenburg Research accused the company of fraud.

The hiccup in Nikola’s efforts to build hydrogen refueling stations for its vehicles marked the first concrete sign that the allegations against founder Trevor Milton were hindering the company’s ability to build its business, the paper reported Wednesday.

Ives argued the fraud claims “will be a dark cloud over the stock until answered” and that Milton’s sudden exit this week will make it harder for Nikola to fulfill its long-term ambitions.

“Despite the controversy and noise surrounding Milton, he was the visionary, architect and internal/external force driving Nikola for the coming years and we believe he leaves a huge void that is hard to replace,” Ives wrote in a Wednesday evening note.

Nikola has been on a wild ride over the last two weeks. The fledgling automaker rolled out a $2 billion partnership with General Motors on Sept. 8 that sent its share price up more than 40 percent in a single day. But Hindenburg released a report two days later accusing Milton of lying about Nikola’s technology.

Milton abruptly resigned from the company’s board Monday with a separation deal that left him with 91.6 million shares worth about $1.9 billion at Wednesday’s closing price. He also mysteriously deleted his Twitter account.

Nikola has denied the fraud claims and called Hindenburg’s report “a hit job for short sale profit-driven by greed.” Chief financial officer Kim Brady on Wednesday said Nikola’s corporate partners “have been 100 percent supportive and behind us.”