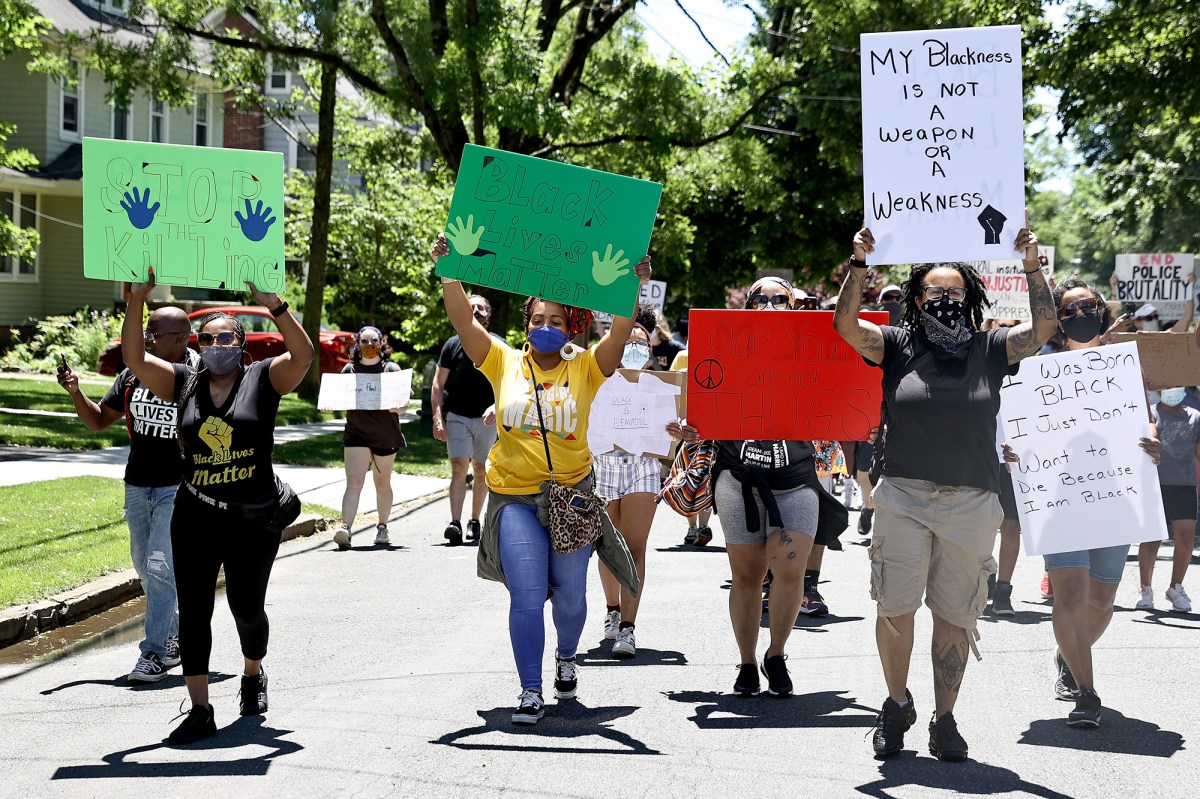 So much for free speech!

A New Jersey teen organized a Black Lives Matter rally that lasted 90-minutes — and days later, was handed a bill from the mayor for $2,500 to cover “police overtime,” reports say

Emily Gil set up the peaceful protest for late July in Englewood Cliffs to bring attention to the lack of affordable housing in the North Jersey town, according to The Bergen Record.

“Racial inequality didn’t start the day George Floyd was murdered. In fact, by skirting affordable housing requirements for decades, you’ve worsened the problem in your own town,” Gil wrote online on June 24.

The 18-year-old reached out to borough officials to schedule a demonstration but a meeting never materialized after Mayor Mario Kranjac insisted on a face-to-face meeting during the pandemic, according to the report.

The rally went ahead — with Gil, a borough resident, speaking with the police chief just before the July 25 event — and drew less than three dozen attendees, the report says.

“I was shocked when I read the letter,” she told ABC7. “I felt a little disrespected because the tone of the letter was kind of condescending.”

The activist added that police were barely visible during the rally and the letter penned by Kranjac was “weird,” which suggested Gil volunteer at the local food bank.

Kranjac, elected last year as the first Republican borough mayor in 40 years, wrote, “Given that you are now an active member of our community, I call to your attention our community charity project, the Office of Concern Food Pantry in Englewood.”

The letter cites a “lack of notice” giving officials “little time to prepare.”

The mayor called the bill routine, despite it not even explaining how to pay the fees, The Record reported.

The police chief was even unaware of the letter requesting payment for overtime costs, reports say.