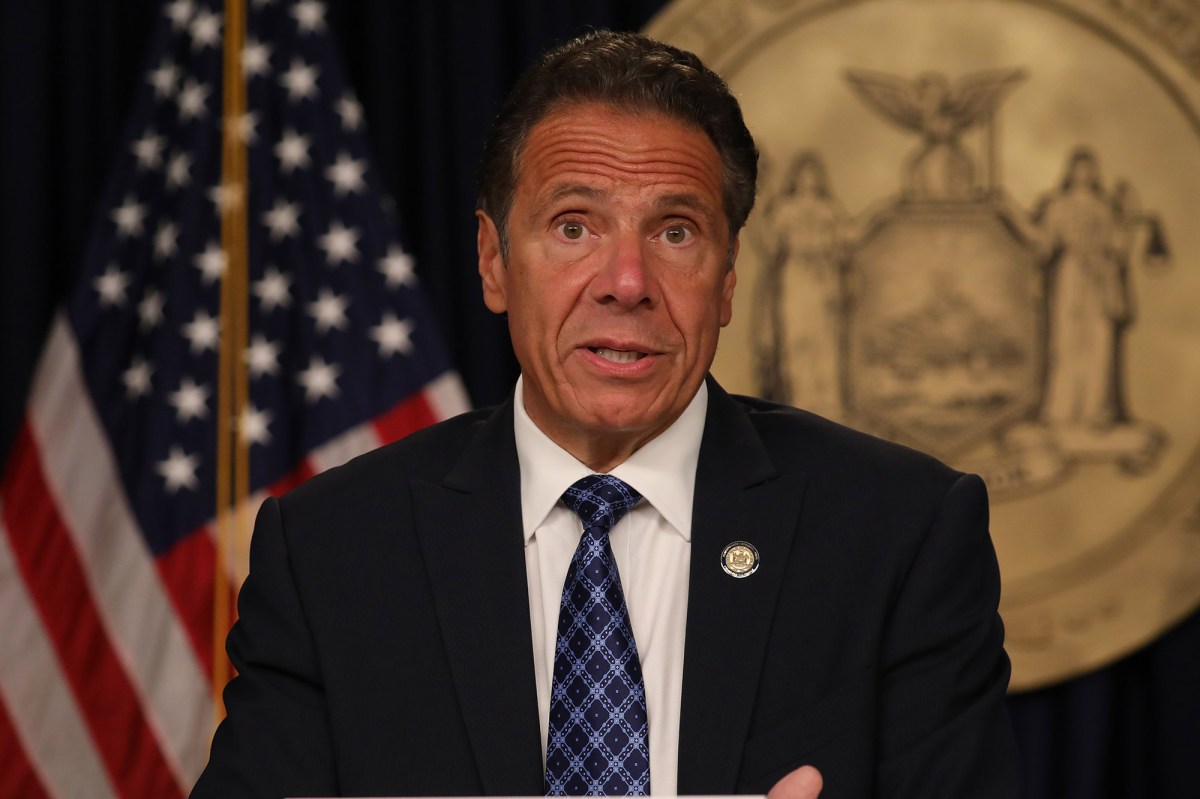 A couple has postponed their upstate New York wedding with a guest list of 175 following an appeals court ruling Friday that would limit their nuptial celebration to just 50 people amid coronavirus pandemic rules.

They claimed it also violated their constitutional right to conduct a religious wedding according to their beliefs.

Giglia and Durolek had a wedding scheduled for this Saturday at the Sterling at Arrowhead Golf Club in Akron, but the pair postponed tying the knot following the appeals court ruling that would limit them to only 50 guests, their lawyer told The Post.

A lower court judge first allowed DiMartile and Crawford’s wedding — with around 115 guests — to proceed on Aug. 7 — a ruling also in Giglia and Durolek’s favor.

But then the state appealed that decision and asked for a stay of the ruling — which if they won would essentially halt the Giglia-Durolek wedding — pending appeal. The lower court judge denied the stay Wednesday.

Then, Second Circuit appeals court Judge Denny Chin Friday granted the state’s request to stay the lower court judge’s ruling until the next available three-judge appeals court panel can hear the case — as Chin apparently thought the couples’ brought their case too late.

“Plaintiffs-Appellees did not seek to challenge the application of the Executive Order limiting gatherings to 50 people until just a few days before the first of the scheduled weddings,” Chin wrote in the decision.

The plaintiffs’ lawyer, Chad Davenport, said the final appeals court decision could come as early as Tuesday or Wednesday.

“Our couple obviously is disappointed with today’s decision, and they have decided to postpone their wedding until a final decision from the Second Circuit is issued, possibly as early as next Saturday, August 29, 2020,” Davenport said.

Cuomo’s office did not immediately return a request for comment.