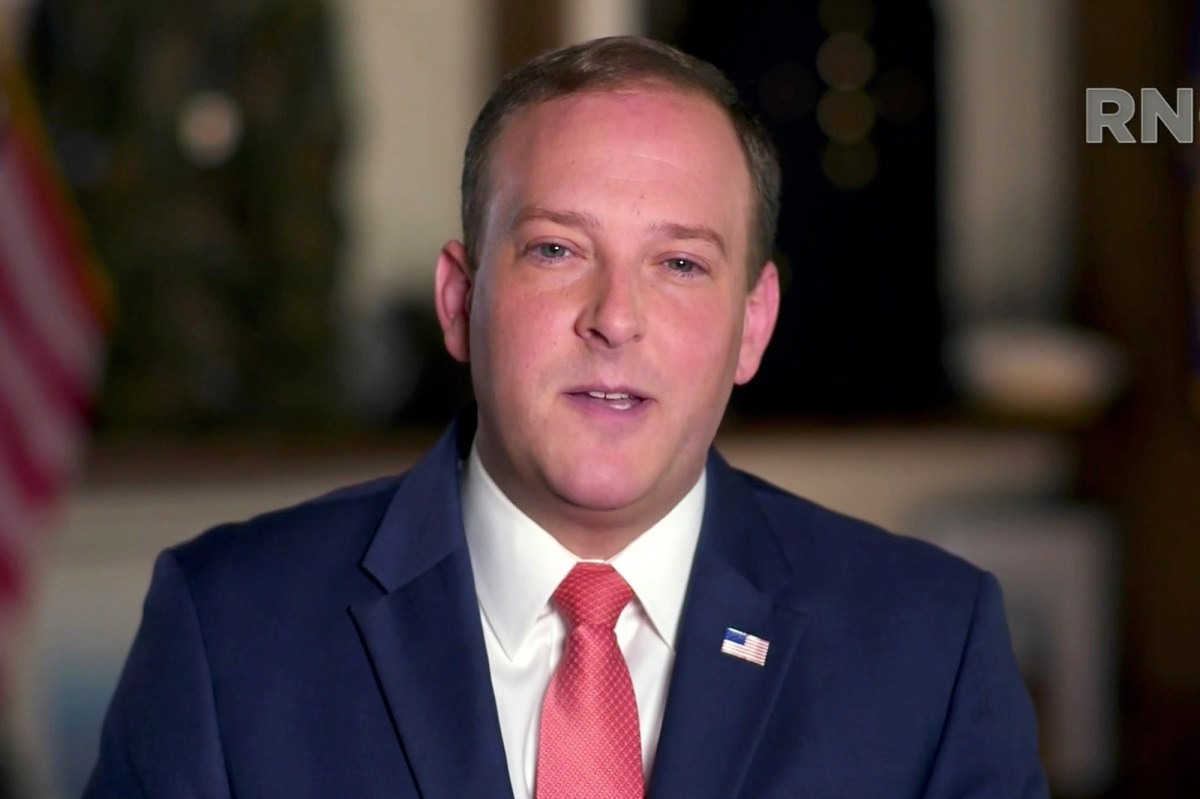 Military veteran and Long Island Rep. Lee Zeldin touted President Trump as the candidate to lead America out of the coronavirus pandemic Wednesday night at the 2020 Republican National Convention — citing all that he’s already delivered.

“When I learned my county’s PPE stockpile was depleted, I immediately thought of those health-care workers who saved my baby girls,” said Zeldin, who earlier spoke of his children’s triumph over neonatal health challenges. “Jared Kushner [Trump’s advisor and son-in-law] and I were on the phone late into that Saturday night.

“The very next day, President Trump announced he was sending us 200,000 N-95 masks,” said Zeldin, who represents central and eastern Suffolk County. “He actually delivered almost 400,000.”

“During a once-in-a-century pandemic — an unforeseeable crisis sent to us from a faraway land — the president’s effort for New York was phenomenal,” he said.

Zeldin, 40, is a rare but outspoken pro-Trump lawmaker in downstate New York.

Zeldin was a fitting speaker for the RNC’s third night, which celebrated America as the “Land of Heroes.”

He served from 2003 to 2007 with the US Army in the Iraq War, before transitioning into the Army Reserve where he now holds the rank of lieutenant colonel.

Zeldin, like Trump, is an avowed supporter of Israel, and was appointed part of the team defending the president from Democrats’ impeachment bid.

But Zeldin has broken from Trump on occasion.

In October 2019, the veteran signed a bipartisan House resolution rebuking the president for withdrawing US troops from Syria, a tactical decision that paved the way for a Turkish incursion against America’s Kurdish allies.