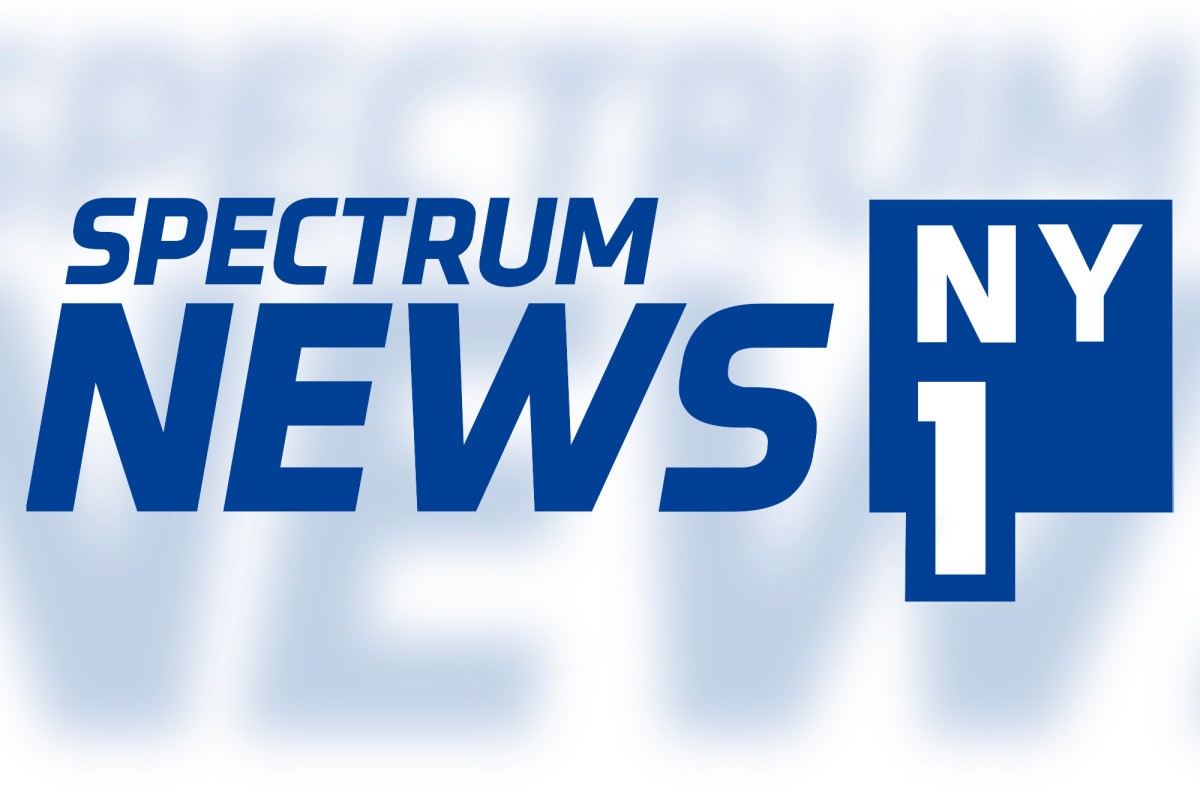 A former senior producer at NY1 says her boss regularly made rude comments about “old” female employees, including saying that “cancer has really aged” anchor Roma Torre, a new sex harassment suit against the station says.

Karin Garfin — who produced the theater show “On Stage” — says Executive Producer Kevin Dugan also talked to her about his sex life, made sex jokes and asked her out to Broadway shows under the guise of work, the Manhattan Supreme Court lawsuit alleges.

When Garfin rebuffed the advances, Dugan would berate her and try to intimidate her by telling her who he’s gotten fired — before he eventually got Garfin fired too, the court papers, filed Wednesday, allege.

The first suit —which claimed that woman over 40 were driven off-air for younger talent — is pending and the second was settled.

Garfin says she complained to Human Resources about the mistreatment but they sided with Dugan. Senior Vice President Audrey Gruber told Garfin “that’s just Kevin being Kevin” and “It’s TV news and men talk like that,” the civil complaint alleges.

In addition, to Garfin’s own experiences of sexual harassment, she also had to listen to Dugan trash talk older female employees at the network including calling them “dinosaurs.”

He said of a Torre — one of the plaintiffs in last year’s pending lawsuit — that “The cancer has really aged her – she looks haggard,” the new court papers claim.

Dugan allegedly added that Torre “looked awful and old” and that she hadn’t been fired because “she had played the cancer sympathy card.” But, “she should have some [plastic surgery] done to look younger,” the suit alleges Dugan said.

Garfin was fired in the fall of 2017, following a bogus bad review by Dugan, the suit claims.

“Ms. Garfin was forced out of her dream job and she was devastated-she knew that that the reason she was fired was because she would not allow Defendant EP Dugan to sexually harass her, and would not accede to his requests to date him or have sex with him and because she vehemently objected to the disgusting age, gender and disability discrimination that Defendants regularly forced Ms. Garfin to witness,” the suit charges.

Garfin’s lawyer, Megan Goddard, told The Post, “This lawsuit is one of many alleging that NY1 turns a blind eye to blatant discrimination and retaliation.

“It is our hope that women standing up for themselves and each other will force a change in the culture at NY1 and in all workplaces.”

“NY1 will not tolerate harassment or discrimination of any kind,” said a spokesperson with the network and parent company Charter Communications — which is also named in the suit. “We take this matter very seriously and are reviewing these allegations.”